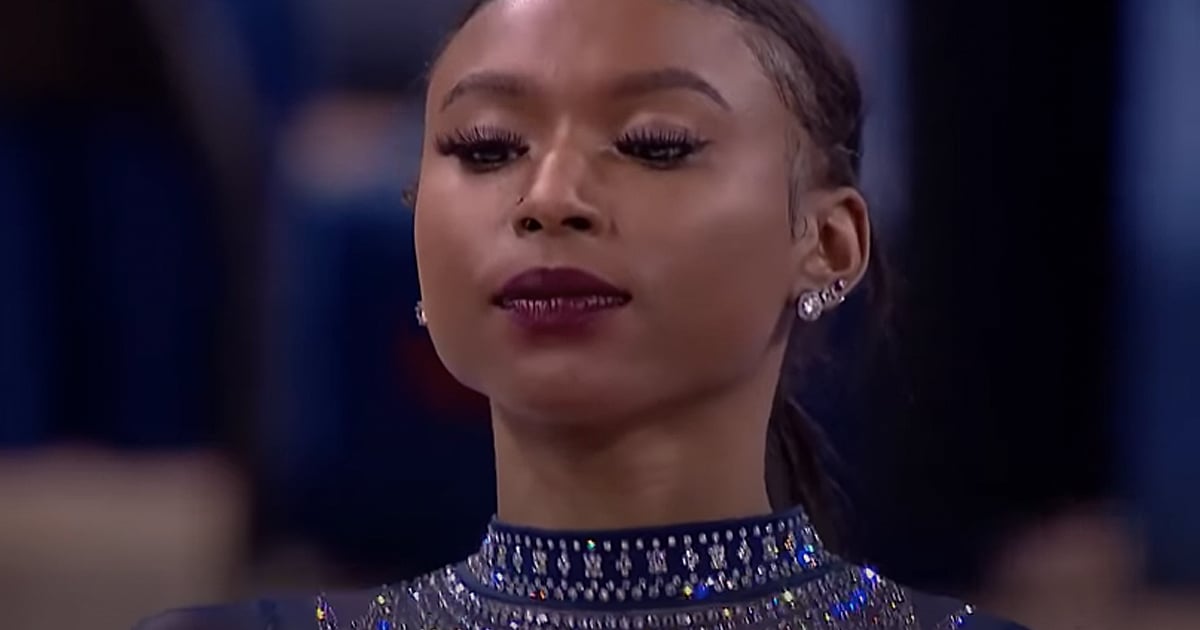 Have you ever wondered if your dreams matter to God when the enemy feels so present? Find out…when you listen to Sadie Robertson preaching this exhilarating message of hope, celebrated on Facebook by proud mom, Korie Robertson, of A&E's Duck Dynasty.

Happily married and expectant (with hubby, Christian Huff), 23-year-old Sadie delivers powerful motivation to a packed Southeastern University house, saying, "how we live and how we lead really matters…we can't quit, we can't give up…because we've got a generation coming behind us."

RELATED: Sadie Robertson Pregnant And ‘Screaming with Excitement' to Bring a ‘Miracle into the World'

She admits there's new "accountability of little hands pushing inside her," compelling her to encourage faith in an abundant life-especially for dreamers being tested, like Joseph.

Sharing what Joseph accomplished from age 17 to 30, Sadie implores students to "not wait" to step in to all God has for them.

Yes, Joseph's dream incited his brothers to steal his robe, plot to kill him, and attempt to destroy him, but he refuses to succumb to the enemy's plan to steal, kill, and destroy. Instead, he trusts in God's promise of abundant life.

Sadie reminds us, "our decisions really matter," and the little choices we think don't matter because no one sees, all serve a purpose and a plan.

Confessing her overwhelming fear of public speaking in high school, she impresses on the audience that she had to choose confidence in God. And she's asking us all to trust that God is preparing us, even when we're afraid.

So if your dreams find you hated, mocked, and misunderstood, Sadie wants you to know that God put that dream in you. She asks us not to "sit in the insecurity of our giftedness" and never let any voice be louder than His.

She pinpoints this beautifully, remarking that had Joseph not used his gift in the pit, he wouldn't be ready to use it in the palace. To a crowd swelling in praise, Sadie urges: "be faithful to him in the pit, faithful to him in prison," so that when you "step into the position that's so much bigger" than yourself, you can say "not I, but he who is greater will do it."

Her hope is that you never let the enemy steal your identity or purpose. She admits he might steal, kill, or destroy some worldly things in your life, but confirms what Joseph knew:

"…you meant evil against me; but God meant it for good, in order to bring it about as it is this day, to save many people alive." Genesis 50:20

With a passionate invitation to embrace victory, Sadie proclaims God's authority over our dreams and our lives. Watch her message all the way through; because her closing prayer for freedom from insecurity will truly bless your soul.

YOU MAY ALSO LIKE: Home Owner Appalled When Neighbors Called Police on His House Guests