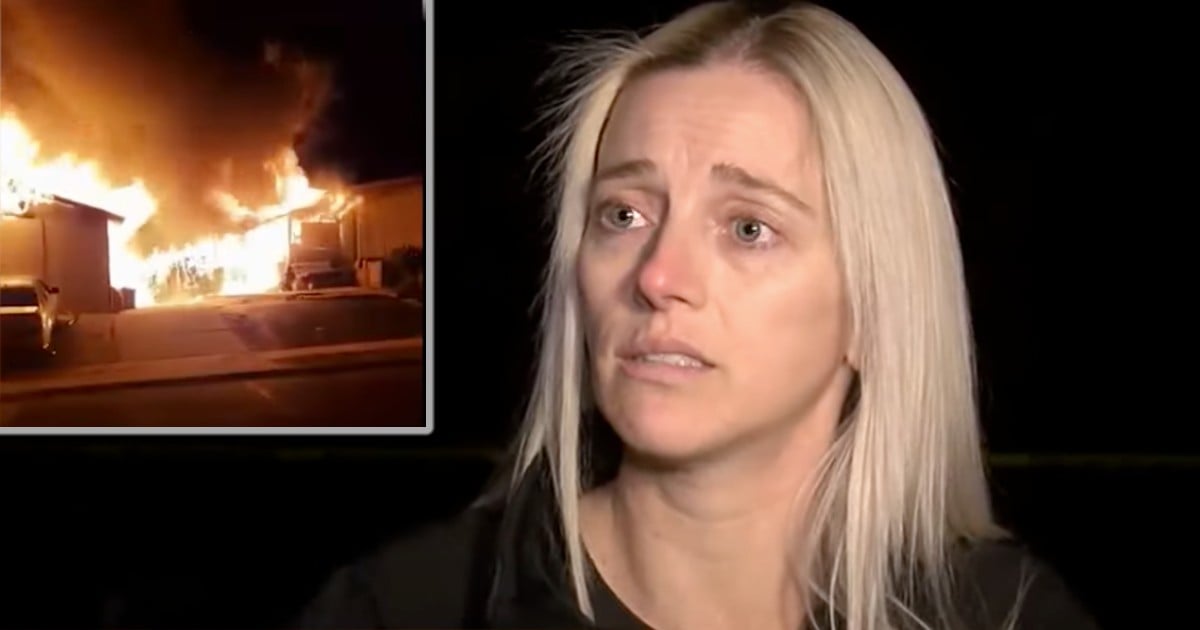 The parents of Brody Sims can feel very proud these days because their son saved his four siblings when a house fire broke out and claimed almost all of their possessions!

Brody is the firstborn of five kids in The Sims Family. And he lives with his brothers, sisters, and parents in Clarksville, Tennessee. Most folks recognize that being the eldest, particularly in a large family, holds certain responsibilities.

RELATED: 13-Year-Old Risks His Life To Save His 4 Sisters From Fire And Then Family Dog Saves Him

And, that message has certainly been heard and received by Brody!

11-year-old Brody and his four siblings were home alone while their parents were running a quick errand nearby. Shortly after they'd left, Mom Kimberly Sims received a frantic call from her daughter telling her that the house had caught on fire. Brody's parents rushed back to the home, finding fire trucks on the scene and all five of their children safely waiting outside! However, those must have been a few terrifying minutes!

RELATED: Mom Of 6 Feels Like A Failure After House Fire Destroys All But Then Community Shows Up

During those few minutes is when the teaching and training that Brody has received paid off! When Brody saw that flames in the family home were getting "bigger every second," he yelled for everyone to get out. While Brody's sister Sydney called for help, he ran past the blaze to get his 2-year-old brother from a back bedroom and safely outside.

Brody told WSMV, “My mom and dad told us, if there was a fire, to grab everyone and run out of the house and call 911.” He further stated, “I did what any big brother would do.” Yes, he did!

Brody saved his four siblings. His parents are super proud of him and thankful that no one was injured in the fire. But they have experienced a huge loss. Brody's aunt, Hannah Sims, has established a GoFundMe page in order to raise money for the family.

Donations will go toward the purchase of toys and clothes for the five children. Hannah hopes the money raised will help make the Christmas season brighter for Brody and his entire family!

YOU MAY ALSO LIKE: Pregnant Woman Sees Neighbor's House On Fire And Races Into The Flames