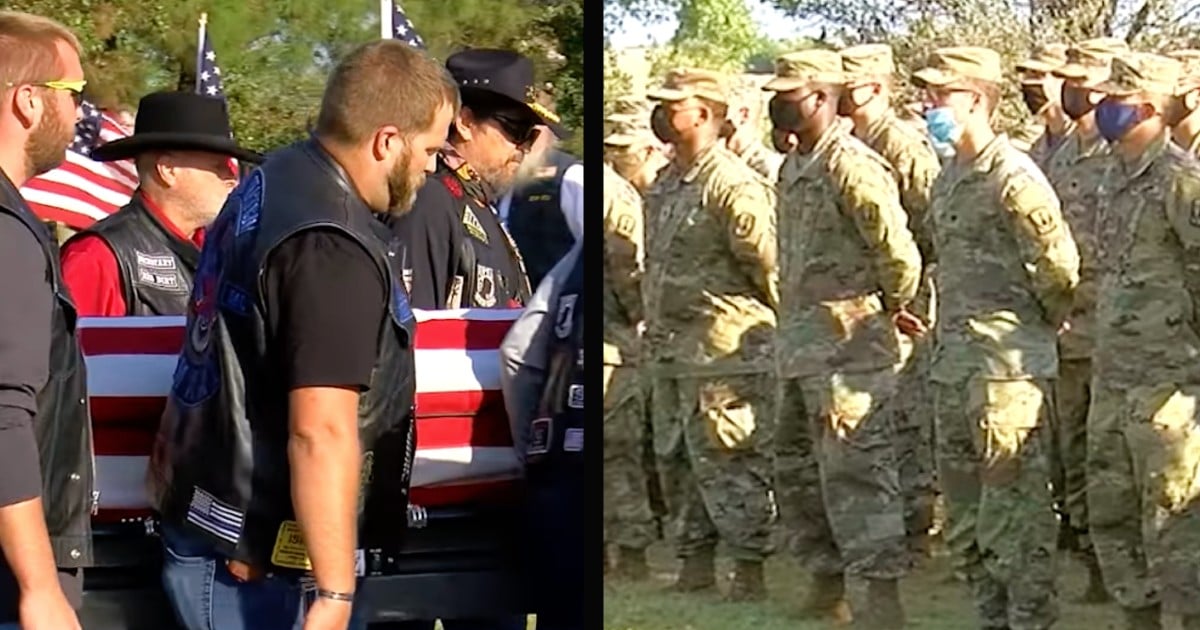 After a house fire destroyed everything her family owned, mother-of-6 Blanca Mancinas “felt like a failure”. But then, the community rallied to show their support and lift the family up from the ashes. And this positive news story is a wonderful reminder that the best things in life aren’t actually things at all!

Rubble and ash are all that is left of Blanca Mancinas’ home in California after a house fire ravaged everything inside. All the family has worked so hard for disappeared overnight. Everything her kids held dear is gone.

RELATED: Family Lost Home to Fire And Then Discovered Their Bibles Were Spared

And it left Blanca feeling lost.

“Everything they had went up in flames,” she said. “It’s just devastating and I kind of feel like a failure right now. Like I’m failing them.”

By the time firefighters arrived at the scene, flames engulfed the entire building. It took nearly an hour before crews got the house fire under control. And anything left inside the home didn’t stand a chance.

Family Of 9 Forced To Start Over After House Fire

The dwelling served as a home to 9 people. Blanca Mancinas, William Harlow, their 6 children, and a family friend.

Thankfully, everyone made it out of the home without injury. However, after the house fire, the family is forced to rebuild their lives without having the means to do so.

“Just knowing that we have to start all over again,” William sadly explained, “and find a new place to stay, and then my kids are kind of shook up.”

Though the traumatic event left the family understandably rattled, it also gave them a deeper appreciation for what the flames spared.

“We seriously lost everything but we're alive so thank the LORD for that,” the family shared.

And from the ashes, God brought forth hope as the community rushed in to offer support in every way possible!

Immediately after the house fire, the family had a roof over their heads in the form of a motel room. The American Red Cross got involved and began helping the Blanca Mancinas and her family figure out their next steps.

Meanwhile, folks from all over began flooding the family with well wishes and donations via a fundraising page. And though there is still a long way for the family to go, the kindness of others is reminding Blanca they are not alone.

Hope Springs From The Outpouring Of Support

Experiencing the love of Christ through the community is helping the family in more ways than one. As their immediate material needs are being met after the house fire, the love and support is helping soothe their emotional wounds, too.

“We feel extremely blessed to experience such kindness and generosity from so many of you. Because of your help, I feel like I can breathe a little better,” Blanca shared on the fundraising page.

It’s a powerful reminder of how God can bring beauty even from the bleakest of situations. He is always there to give us hope, even when it feels like all is lost.

YOU MAY ALSO LIKE: Frantic Dad Runs Straight Into House Fire When He Realizes His Twins Are In Danger

“Don’t lay up treasures for yourselves on the earth, where moth and rust consume, and where thieves break through and steal; but lay up for yourselves treasures in heaven, where neither moth nor rust consume, and where thieves don’t break through and steal; for where your treasure is, there your heart will be also.” Matthew 6:19-21

WATCH: Community Steps In After House Fire Takes Everything From Family Of 9