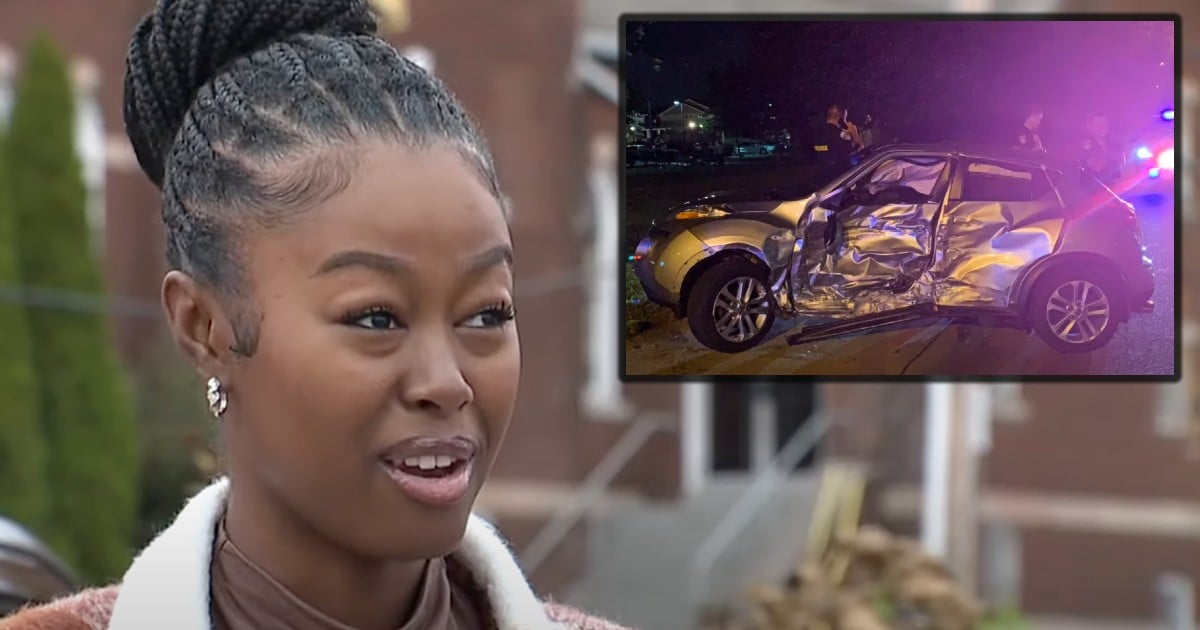 For those outside of the medical field, it isn't often that we are given the opportunity to save a life, but Sarah Maughan of West Jordan, Utah was put in that very position! And, Sarah's story of heroism is even more impactful when you know a bit more about... her story!

Sarah Maughan was at home, and it was the middle of the night when her husband commented that there was a fire burning down the street. Sarah's home, while on the same street as the fire, is located a couple of blocks away.

RELATED: Good Samaritans Save Elderly Neighbor By Carrying Her Out Of Burning Home

Others might have responded in a more reserved way. But Sarah did not. Instead, she immediately jumped into her car and drove to the location of the fire.

When she arrived, she could see that the flames were growing large and the home might soon be engulfed. At that point, some might have also taken a step back on the side caution, but Sarah proceeded. She ran immediately to the home and knocked, then banged on the door in an effort to rouse any who might be inside!

Sarah did wake up a man who was sleeping inside. And, by the time he opened the door, collected a few belongings, and fled the home with Sarah, the fire had spread all around them.

Sarah didn't consider doing anything other than what she did though some in her situation might have. Sarah Maughan is 4.5 months pregnant!

“I just reacted. Probably not the best idea, you know, being pregnant,” she told KSL-TV. “But you know, I would hate to see the fire and know I didn’t do anything and somebody died.”

The fire that night, which originated in a detached garage, destroyed many buildings. However, no one was seriously injured. Emergency crews worked several hours to extinguish the blaze.

Sarah suggested that perhaps her motherly instincts were kicking in when she rushed into action. Understanding that he might well have perished without Sarah's intervention, the gentleman whom she saved is extremely grateful. “We were just kind of hugging each other,” she said.

No doubt, God used Sarah Maughan to save a life! We think that the baby Sarah and her husband are expecting is pretty lucky, too!

YOU MAY ALSO LIKE: Man Lost His Entire Family in a Fire, Then Saves Neighbor from Burning Home 20 Years Later

WATCH: Pregnant Woman Sees Neighbor’s House On Fire And Races Into The Flames