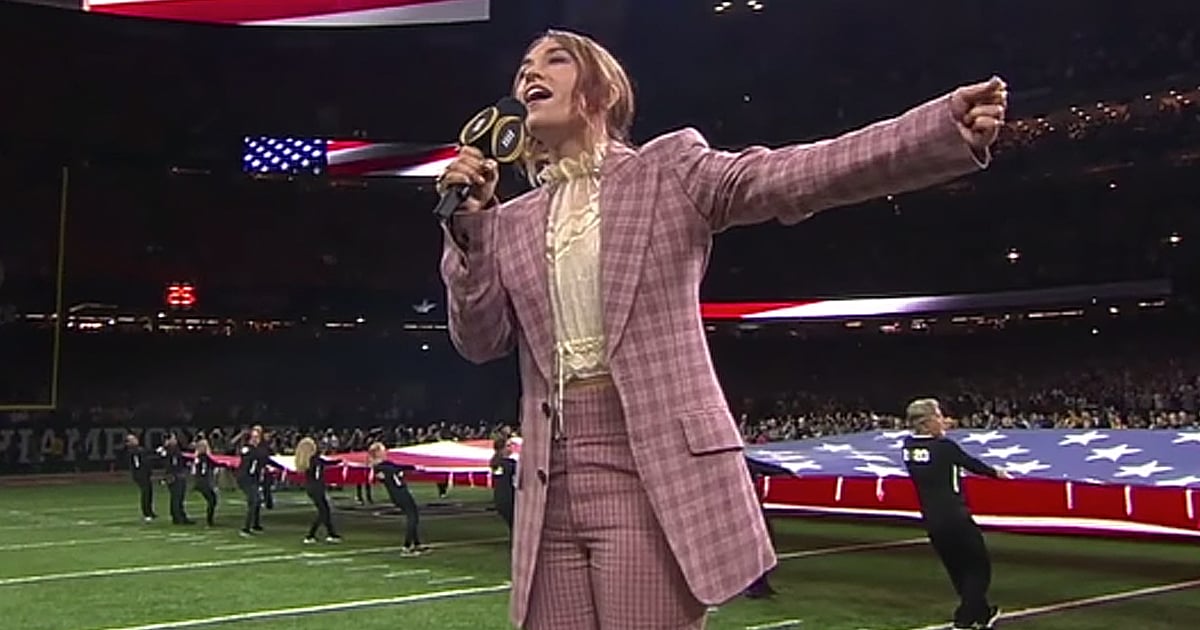 In a beautiful tribute sermon by Tony Evans for his late wife, Lois Evans, the Christian celebrity and Pastor talks about how the Lord gave her a “glimpse of Heaven” before she died.

On December 30, 2019, Tony Evans' wife of 49 years, Lois Evans, found healing in Heaven at the age of 70. Lois had been battling biliary cancer, a rare condition in the U.S.

RELATED: Tony Evans' Wife Passed Away As He Held Her Hand: ‘We Are What We Are Because Of Her'

In the final days, the Tony Evans family spent much of their time gathered around Lois. And during that time, Tony, who serves as the senior pastor at the Oak Cliff Fellowship Church in Dallas, Texas, says his wife saw "something outside earth's realm."

Lois Evans was a devout follower of Christ. And in the sermon given by Tony Evans in her honor, Tony doesn’t seem all that surprised that Lois would hear from her Heavenly Father as her earthly time drew to a close.

“One of the things that I’ve observed in life and in scripture is that when people walk with God and He doesn’t take them suddenly, He will give them a glimpse of heaven while they’re still transitioning from earth," he said. "He will let them know, not only that it’s time, but it’s okay.”

Despite battling this awful disease, Lois did have some triumphs. Doctors even said they were surprised by how well she was doing. And Tony credits that to the massive amounts of prayers the Tony Evans family received.

“You were praying for us,” he said. “And we felt the prayers extending time.”

But eventually, it came time for Lois Evans to go home and be with the Lord.

Before her death, Lois Evans spoke to her family about how she could see her late mother.

“On another occasion, she said, ‘My father. There’s my father.’ And there was no one in the room physically,” Tony explained. “She was seeing something as the time of her departure got closer.”

In the tribute sermon by Tony Evans, the well-renowned Pastor says Lois had even said, "Two days, two days, take me up."

Two and a half days later, Tony says she was gone. And her family knows that God was preparing them, and Lois, for this.

"She heard something, she saw something, as the time of her departure got nearer. Like Stephen in Acts chapter 7 who, when he was being stoned to death, he says he saw heaven opened and Jesus standing on the right hand of the Father giving him a standing ovation.”

YOU MAY ALSO LIKE: Monty Williams Gives Faith-Filled Speech At Wife’s Funeral

What a powerful reminder that the Lord will never forsake us, even in death.