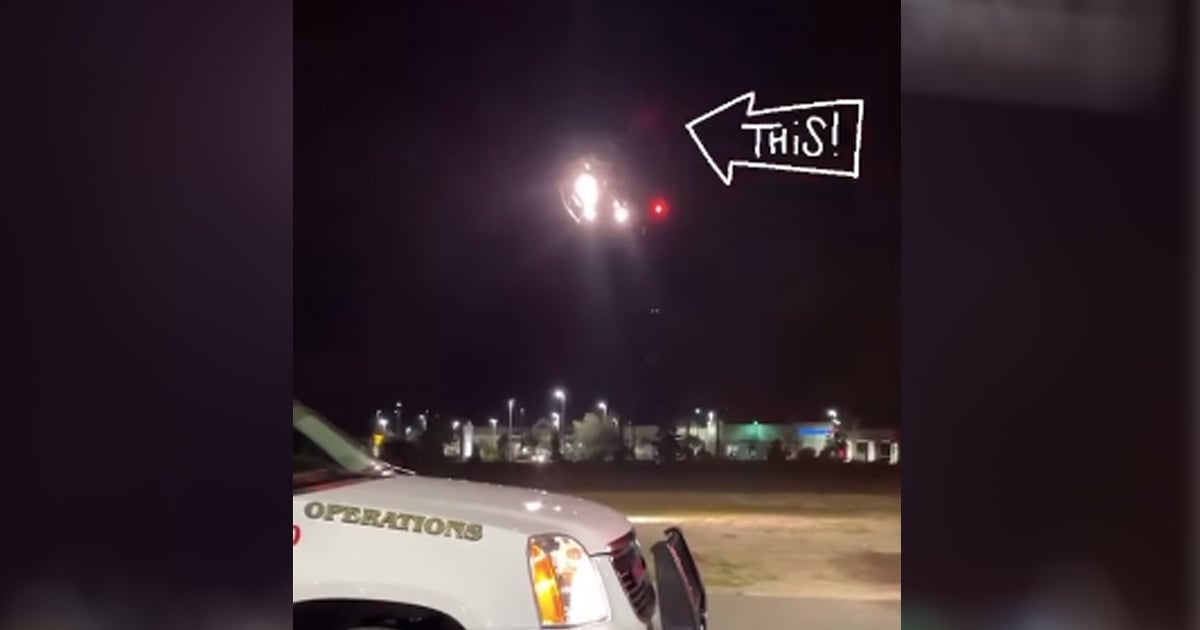 Tricia Barker says she went to Heaven and back after briefly dying on the operating table following a head-on collision. And her testimony is so inspiring!

During her senior year in college, Tricia Barker was in a head-on collision. The accident crushed her spine and doctors rushed her into emergency surgery. As if that's not enough trauma, she began to bleed out on the table.

RELATED: Woman Went to Heaven and Came Back after Her Heart Stopped and Now She's Sharing Her Story

But during that time, Tricia Barker also experienced something incredible. She went to Heave and back. And now she’s sharing her testimony to help show that God is real!

She Went To Heaven And Back During Near-Death Experience

Tricia remembers vividly seeing her body from above the emergency room before "flying to the stars" where she then came face to face with God.

“It was almost like I was up in the corner of the room and I had this knowing of my spirit form as the mirror image of my body but it was composed of light,” she explained in this emotional and candid interview.

She remembers, “I was looking down at the surgeons table and I remember thinking there is so much blood. Why is there so much blood?”

The next moment, she saw angels! They came to rescue her and to tell her she was safe in God's hands as they healed her body including the surgeon’s hands who were working frantically to save her.

While her body was being repaired, she remembered being in heaven. While she was there, she got to meet her grandpa again who had died in his 70's. But she said he was glowing with light. She then met God who told her she was going back to earth and she had a very special purpose.

“You can’t imagine that love, it’s so intense and we don’t feel anything like it, we feel glimpses of it here,” she said. “I felt as if everything that was dead was now alive. My grandfather showed up and he looked beautiful. He had died in his seventies but in heaven he was glowing with light.”

Tricia is a beautiful reminder to us all that just because we can't see God, it doesn't mean he isn't real. Her testimony is stunning proof we serve the one true, living God. You don't want to miss her story.

"’For I know the plans I have for you,’ declares the Lord, ‘plans to prosper you and not to harm you, plans to give you a hope and a future,’" Jeremiah 29:11.

WATCH: Testimony Of Woman Who Says She Went To Heaven And Back