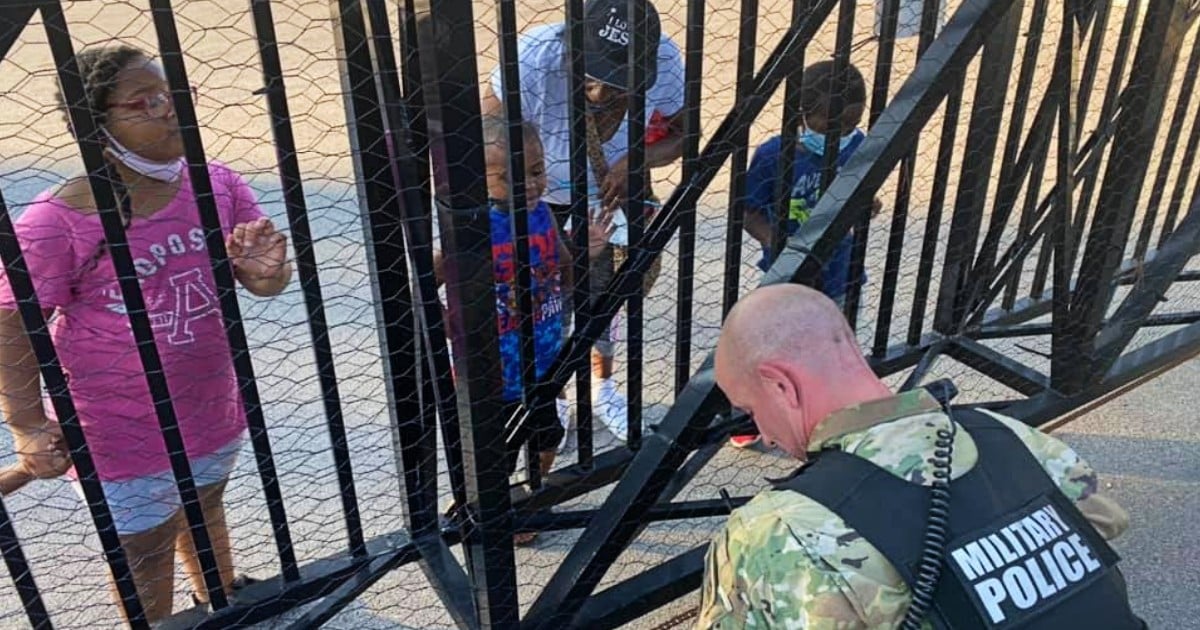 After a nasty skiing accident, Scott learned he would need routine surgery to repair his thumb.

RELATED: Woman Went To Heaven And Came Back After Her Heart Stopped And Now She's Sharing Her Story

But he never expected God to give him the privilege of having a firsthand experience that there is life after death and most importantly-there is a living God!

Man Died On The Operating Table After Nurse’s Mistake

At the time Scott was 28 years old when he died on the operating table. He remembers going into surgery and then having a warming sensation going through his arm. Then he found himself staring down at his body in the operating room.

Now in his late 60s, he recalled the moment he left his body.

Scott watched the nurse running from the operating room screaming: "I killed him!" She had never performed a tourniquet before and made a mistake.

This tourniquet has two valves and one of those values was to release the pressure. She had forgotten to close one when she opened the other. This accident caused blood to flow the wrong direction.

He said, "I had the sensation of something going up my arm and across into my heart, and the next thing I knew I was above my body looking down at the operation. Then in a twinkle of eye I was suddenly transported to a field full of magnificent flowers and waist-high grass by his faceless guide."

Scott Drummond now believes his faceless guide was God. He recalls, “The next thing I knew the person that had escorted me there was not there anymore and I was by myself, but it was so peaceful.”

As he sensed God's presence, Scott then calmed but then he suddenly started watching a video of his life from the day he was born to the moment he was standing in the field. But it was at that moment when Scott realized he was living for the wrong reasons. He stood witnessing his life-the good, the bad, and it was as if he was being judged by his heart and his actions.

"I remember some of it hurt. Some of it made me feel good. But it was what it was." He added, "I knew I had to do better with my life."

In this moment, Scott realized he had died on the operating table. But God had bigger plans!

Man Comes Back To Life With Amazing Testimony

God instructed Scott, "It is not yet your time. You have more things yet to do." An arm like that of a father, like a farmer's hand-full of calluses and strength pulled at Scott and tugged him back to earth. Suddenly he was back in his body.

When he awoke, his doctor said the operating room had turned into a war room. His medical team had fought to save his life when he had been pronounced dead for 20 minutes.

Since that time, more than 30 years ago, Scott has had zero fear of dying, even in the midst of a global pandemic. He knows this life isn't it. And Scott no longer looks back at his life and wishes he had done things differently. He shrugs off yesterday and lives each day to reprioritize, reset, and let God redeem it.

Can we all take a moment to thank God for Scott's testimony? I, for one, know how blessed and privileged Scott is to be able to have an encounter with our Almighty Abba Father. And then come back to walk among the living in order to tell others there is life after death and there is a mighty God in heaven who wants each of us to live in his grace, love, and strength!

YOU MAY ALSO LIKE: Boy Died, Went To Heaven, And Came Back After Seeing Siblings He’s Never Met

"In the same way, let your light shine before others, so that they may see your good works and give glory to your Father who is in heaven." Matthew 5:16

WATCH: Scott Drummond’s Testimony After He Died On The Operating Table