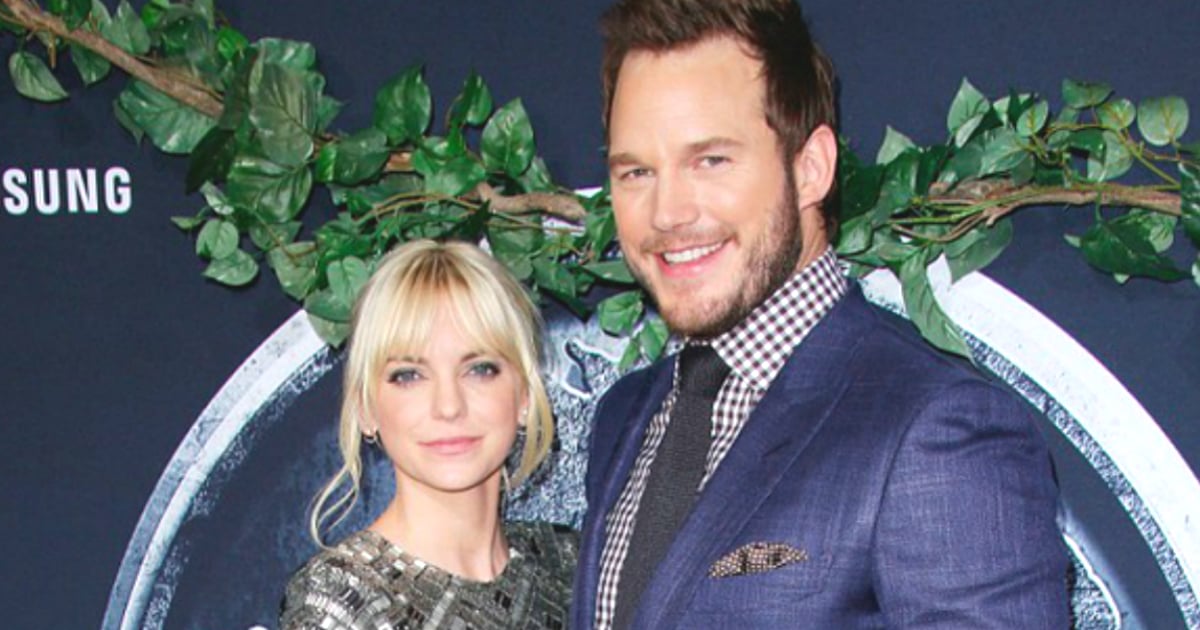 It’s been more than 40 years since the arrest of David Berkowitz, better known as the Son of Sam. He’s responsible for terrorizing New York City from 1976 to 1977, when he shot and killed 6 people, as well as injured 7 others. Now a born-again Christian, the Son of Sam serial killer opens up about the powerful influence the devil had over him during that terrible time.

Davide Berkowitz is a prime example of Ephesians 6:12. This passage explains how we are not fighting against “flesh and blood,” but rather against “the rulers of the darkness of this world” and “spiritual wickedness in high places.”

After pleading guilty to murder in May 1978, the judge sentenced David to six consecutive terms of 25 years-to-life. He’s been behind bars for 40 years, giving him plenty of time to think about the things he did “to appease the devil.”

David sat down with CBS News for his first major interview in the past decade. He reflects upon his time as the Son of Sam serial killer, when the same struggle described in Ephesians took place within his own soul.

During the reign of terror brought on by the Son of Sam serial killer, David completely lost himself to the influence of Satan. He describes the shooting as a “break from reality.”

“[I] thought I was doing something to appease the devil,” he explains. “I’m sorry for it.”

RELATED: A Black Pastor And God's Love Changed The Heart Of A KKK Leader

At the time, David gave himself the nickname the Son of Sam after claiming his neighbor’s dog, Sam, told him to carry out the shootings through a demon. David describes himself during that time in his life as very “lost and confused.”

“There was a battle going on inside me,” he said.

David got saved behind bars. And now 40 years later, he despises the name Son of Sam, preferring now to go by the name, Son of Hope.

“As far as I’m concerned, that was not me,” he said in his interview. “That was not me. Even the name, I hate that name, I despise the name.”

From Darkness To Light

Since finding Christ, David is said to have a deep remorse over his heinous acts as the Son of Sam killer. Minister Roxanne Tauriello visits David regularly, and says he is forced “to wake up every day and remember what he did to innocent people.”

“David grieves over that a lot, and you can't say to him - you never want to say ‘Son of Sam' in front of him,” the Minister says. “He never uses that name, ever. He is genuinely sorrowful and does not want to get out of prison. He knows he deserved to die and deserves to be exactly where he is.”

Though there are plenty who find David’s conversion difficult to believe, Minister Tauriello is not the only one describing David as a changed man.

Craig Glassman was a police officer on the case during the Son of Sam’s reign. As it turned out, the two lived in the same apartment building, and the killer regularly terrorized and taunted Craig with letters and threatening messages.

Craig has since passed away, but believe it or not, his daughter Shayna regularly writes and visits David in prison. And she sees none of the darkness her father experienced.

“He’s [David] still a human and he’s happy. He has a great sense of humor. Yes, he killed people, that’s not something to be taken lightly, but in the deepest depths there’s always a light that can be presented,” Shayna said.

As the Son of Hope, David now spends his time trying to save others from darkness.

“One of his goals is to warn young people on the road to destruction,” Minister Roxanne Tauriello says. “One of his ministries is to reach out to young people to show them the consequences of [their] actions.”

Only God knows what’s in David’s heart now, but there’s no doubt our Lord and Savior can change anyone.

WATCH: Full interview with the Son of Sam serial killer

CBS Presents: Son of Sam from Jeff Pinilla on Vimeo.