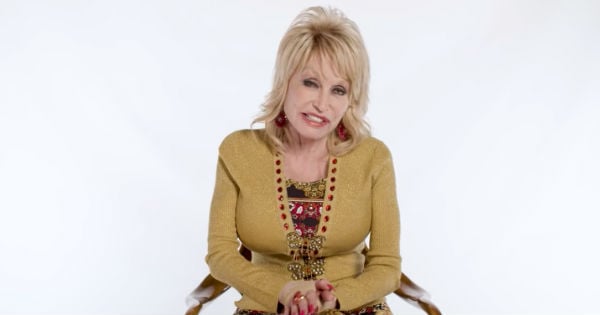 When doctors diagnosed 4-year-old Imi Schneider with stage 4 kidney cancer, the “whole world stopped” for her devastated parents. And now, they are desperate for prayers as their tiny daughter fights this horrible disease.

Life has a terrible way of reminding us it can all change in an instant. And that’s what happened to Soraya Faramarzi and Bret Schneider when doctors handed their little girl, Imi, a stage 4 kidney cancer diagnosis.

RELATED: A Tiny Warrior Hit Her Last Day Of Chemo And Looked Up To See Folks Lining The Street

The trouble started over the summer when Imi’s parents started noticing blood in her urine. Doctors ruled out a urinary tract infection, so they headed to a specialist for an ultrasound of the 4-year-old’s kidneys. But there’s no way they could have prepared for what the doctor would find.

The visit turned into every parent’s worst nightmare as doctors uncovered a “grapefruit-sized” Wilms tumor on Imi’s kidney. These nephroblastomas are a form of childhood cancer that starts in the kidney before spreading to other organs in the body. And to make matters worse for Imi, she also had spots on her lungs.

“Our world stopped for a moment,” Imi’s parents recalled.

No one ever wants to hear the dreaded “C” word. But it’s especially devastating when it’s tied to someone so young. Suddenly, Soraya’s and Bret’s “smart, sassy, and fun 4-year-old” was fighting for her life.

Doctors rushed Imi Schneider into surgery so they could remove the tumor along with her left kidney where the tumor had been growing. Next, Imi began chemotherapy for her stage 4 kidney cancer which involved three different types of treatment over 25 weeks.

Afterward, doctors did a rescan. The spots on Imi’s lungs still concerned them.

“Although the spots had not grown, they had not responded as much as they could have,” reported Imi’s relative, Parisa Faramarzi, via the GoFundMe page she set up for the family.

So, doctors added 7 more weeks and even more treatments to Imi’s exhausting regimen. But the incredibly brave 4-year-old took all of this in stride.

“Imi is a fighter,” Parisa said. “She has been strong and positive through all of these changes. She tackles each one and continues to offer love to all of us.” 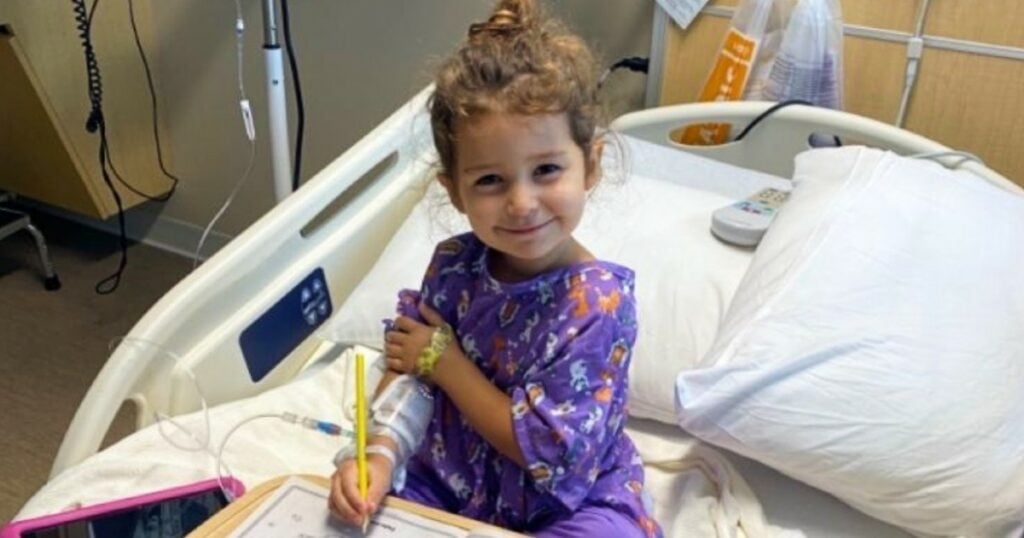 A Wave Of Support

Imi’s family needs all kinds of prayers. If all goes well, there’s an 80%-88% chance 4-year-old Imi Schneider will beat her stage 4 kidney cancer and go on to live a healthy life.

“But no matter how high the success rates, it is a terrifying experience to learn that your child has been diagnosed with this disease and must undergo surgery, chemo, and radiation to be cured,” Parisa reminds everyone.

In addition to prayer, Imi’s parents needed tangible help, too.

Imi received most radiation as an inpatient procedure, requiring her parents to stay with her at the hospital. And with looming medical bills and time away from work, financial pressures started mounting for Soraya Faramarzi and Bret Schneider.

That’s why relatives Parisa and Lisa Faramarzi started a GoFundMe page for Imi Schneider. And the incredible response amazed everyone!

An update revealed the generous donations blew the goal out of the water. At the time of writing, giving already exceeded $50,000!

The support is a true blessing and means the world to the family during this difficult time. It’s allowing Imi’s parents to focus all of their attention on their daughter’s stage 4 kidney cancer battle.

The prayers continue pouring in, too. And the support shows the family the hands and feet of Jesus moving. We can’t wait to see what other big things God is going to do in this little girl’s life!

YOU MAY ALSO LIKE: God Sends Divine Healing To A Dying Pastor With Stage 4 Cancer

“Now may the God of hope fill you with all joy and peace in believing, that you may abound in hope, in the power of the Holy Spirit.” Romans 15:13