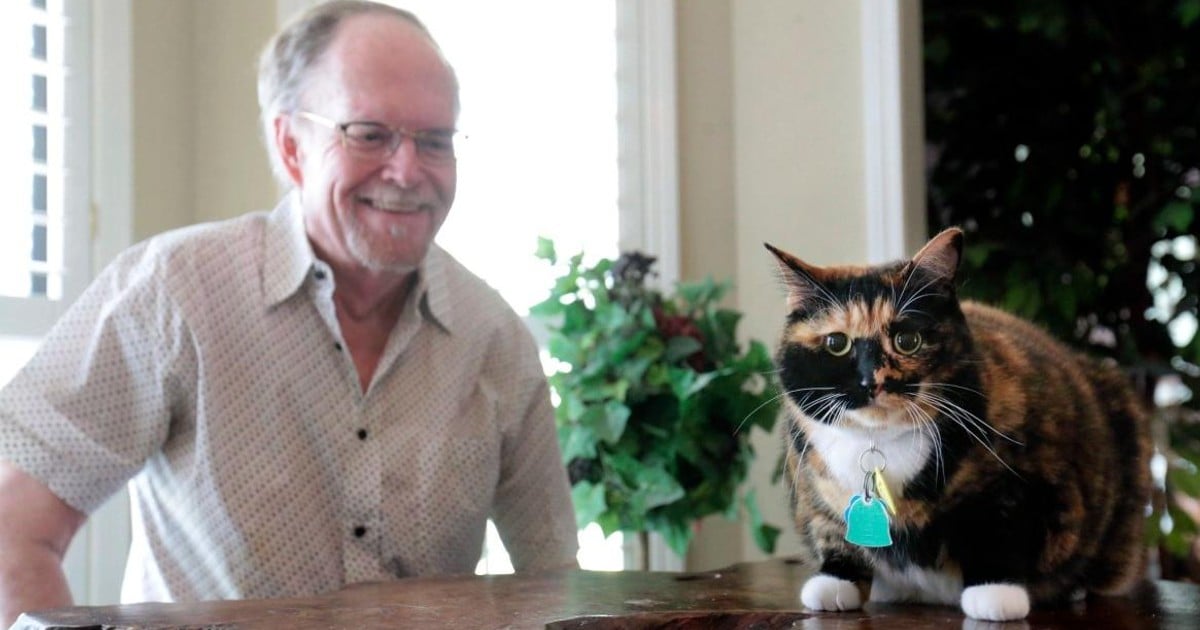 A stray dog crashed a wedding and ended up getting adopted! How about that for a happily ever after!

RELATED: Couple Went to Postpone Wedding After Bride Went into Labor but Nurses Had Other Plans

As Douglas Robert and Tamíris Muzini were getting ready for their big day, they could have never anticipated that there would be a wedding crasher at their ceremony. But this uninvited guest happened to be very cute and friendly – he was a stray blonde dog! And one that was sweetly mingling with the guests outside the church before the ceremony started.

Once the ceremony began, the stray dog sat down by the doorway of the church to watch. And after the couple became husband and wife and made their exit, the dog started to get very excited once he saw the bride and groom walking toward him.

"When he greeted us at the end, he asked: ‘Take me home. Take me,’" Tamíris shared.

As soon as Douglas and Tamíris saw how happy the stray dog was to see them, they decided in that moment that they wanted to bring him home with them and become a family of three! They adopted the pooch and named him Braiá Caramelo.

Their new pet came with some scars that suggested his life was not too easy for him before he met them at those church doors. But now he has wonderful family and home to spend the rest of his days!

"He's so loving. Despite everything he's been through, he still believes in the goodness of people," Tamíris said. "He gives us hope."

YOU MAY ALSO LIKE: Woman Sees Dog Looking Sad As He Stares Out to Sea & Then Uncovers His Heartbreaking Story

God bless these newlyweds and their new dog! What a sweet family!

LISTEN: 100-Year-Old Couple Celebrates 79 Years Of Marriage | Woman Who Died Went To Heaven And Back