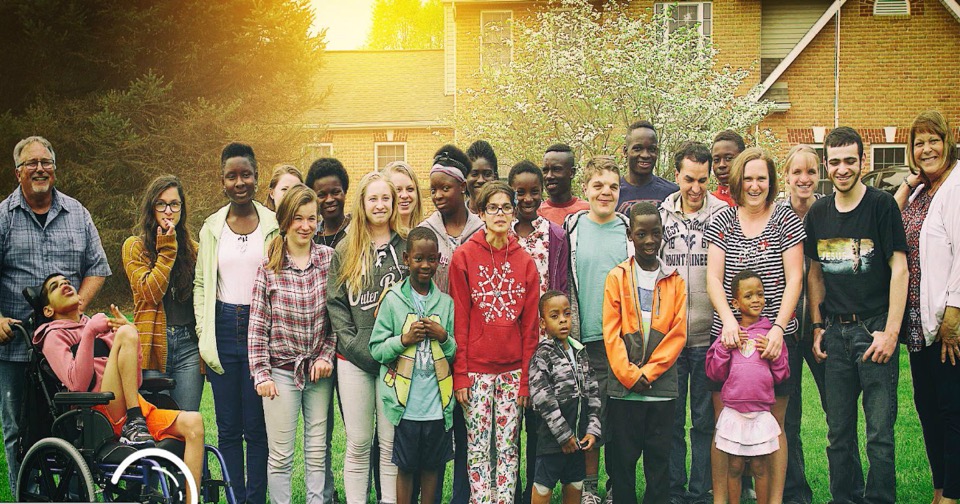 The family of Athena Martini, a teen protected by an unidentified pastor after her car was hit in a crash, is thanking God for the mystery angel He put in the right place at the right time.

Most teens can’t wait for the day they get their driver’s license. And most parents dread the day. Mine used to always say, “It’s not you that scares me, it’s the other drivers.”

My guess would be Athena Martini’s feel the same way.

The 16-year-old from North Carolina was driving down the Interstate when she got hit by another vehicle. The crash rocked Athena’s car over, leaving her a target to oncoming traffic.

"I just remember being on my side but before that, going into the divider," Athena recalls.

God kept Athena safe during the actual crash and then sent someone to protect the teen afterward, too!

The girl’s mom, Danielle Martini, remembers the panicked call she got from her daughter.

“She [Athena] was terrified someone would hit her again," Danielle explained.

But that’s when Athena heard a voice telling her everything would be ok!

The voice belonged to a minister who saw the car crash and pulled over to help.

"This man who stopped he was, he was an angel," said Danielle.

Thanks to the mystery man, the teen was protected until first responders had a chance to arrive. This guardian angel told her he was going to stand in front of her car.

"He put his life in danger, and for a complete stranger," Danielle said.

"He would be there to protect her and as long as he was there, nobody would hit her again,” she went on to say.

Outside of knowing the man is a pastor who was on his way out of town, the family has no idea who this mystery angel was. Once he completed the job of protecting the teen, he disappeared.

But 16-year-old Athena, who escaped the crash with only a few bumps and bruises, still has something she wants to say to the guardian angel God sent her.

And Athena Martini’s mom also wants the chance to say thank you.

"I just want to hug him because he was truly put in the right place at the right time," Danielle said.

YOU MAY ALSO LIKE: Pastor Shares Picture Of Guardian Angel From Horrific Crash

So far, no one has identified the mystery angel and he hasn’t come forward. But that’s ok. This Man of God did his part in letting the Heavenly Father use him. What a blessing for all!