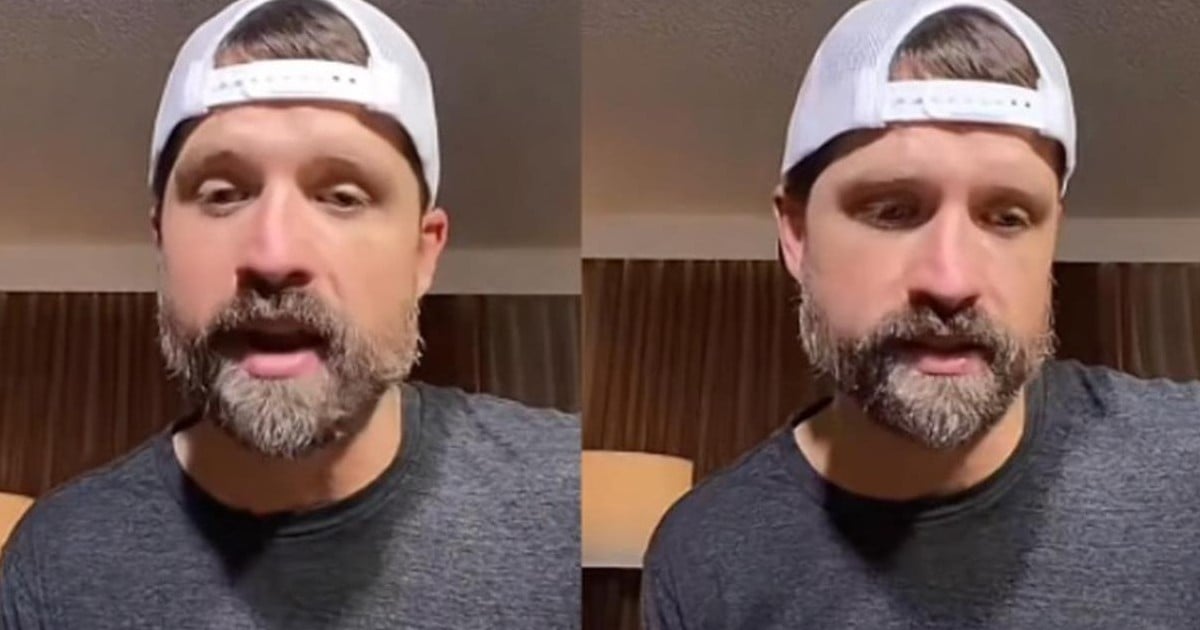 Tony Evans has a message for America. There’s a reason for all the conflict and division in our country and what Tony has to say about it is powerful!

Many would likely agree we are living in some crazy times. Yet, not everyone recognizes the spiritual warfare that is taking place. But I think it’s safe to say Satan is working overtime to discredit and undermine Christianity in the United States.

And that’s exactly why Tony Evans’ powerful message is so important!

In today’s society, tensions are on the rise while morality seems to be in a sharp decline. And Tony Evans, a best-selling author and Senior Pastor of Oak Cliff Bible Fellowship in Dallas, Texas, has a feeling he knows why. According to Tony, the root of the issue comes down to the fact that Christians in America are becoming more “cultural” than “biblical.”

“Our identity is to be rooted in the Imago Dei, in the image of God. But we’ve gotten so ingrained in the thinking of the culture that we wind up being parakeets to what the society is saying, rather than taking a solid, loving but clear stance on what God is saying,” Tony explained.

Given the racial tensions across the country, Tony explains the biblical view of unity, which he also discussed in his book Oneness Embraced: A Kingdom Approach to Race, Reconciliation, and Justice.

“From womb to tomb, God identifies the person as a bearer of the image of God, so much so that James 3:9 says that you can’t even curse a person because they are created in the image of God,” he said.

“The dignity of every human being has to be held in the highest standard less you insult God. And when you understand that that is how God made us, and that is how he wants us to relate, God is not colorblind, He’s just not blinded by color,” Tony Evans went on to say as he continued with his message. “He recognizes and has created the uniquenesses of the cultures in which we are born and the ethnicities. But He never wants that to be the deciding factor for decision making in our lives.”

Tony Evans also went on to stress that God should be our top priority. If we let them, even things like identity, race, or national allegiance can become idols. They can start taking the place of God in our hearts and minds.

“Whenever that national allegiance causes you to have non-Christian perspectives, underneath the flag, then what you have done is you’ve created a national idol that God must resist, reject and judge,” he said.

God’s Word should be the basis of our truth. But too often these days, we’re elevating cultural views above biblical views. And so, America is facing God’s judgment. And Tony says it’s a direct result of “the failure of the Church to be the people of God that represents His Kingdom more than we represent the nation.”

Tony Evans points to Scripture to help illustrate his message about God’s judgment. 2 Chronicles 15:6 talks about, “And nation was destroyed by nation, and city by city: for God troubled them with all adversity.” Tony also references Romans 1, which talks about how God removes HImself from those who have drifted from him.

“What we’re seeing now is conflict, and the conflict is the judgment because God has been removed, and the idolatry of culture, nationalism, and race has replaced God’s primacy in our lives. He’s allowing a conflict until it gets so bad that we wake up and look up,” he said.

“What God does is He lets things continually decline until we get desperate enough to return to His standard, and His standard is biblical unity,” Tony went on to explain.

A Call To Reunite With God

Tony Evans drives his message home by pointing out that disunity and God cannot exist in the same place.

“He keeps Himself away because He can’t be Himself because of His unified nature,” he said. “So we’re actually praying, preaching, and having worship services while telling God He’s not invited because of our illegitimate disunity, which means we just wasted our time.”

Tony advises seeking unity and reconciliation including with those of different cultures and ethnicities. But in doing so, he says Christians shouldn’t be “compromising the essentials of the faith.”

“From God’s throne comes righteousness and justice. Righteousness is the standard of right and wrong that is established by God,” he said. “Justice is the equitable application of God’s moral law applied in society. So one is vertical obedience, and the other is a horizontal relationship. And whenever you have the vertical and horizontal, you can have the cross.”

Tony Evans went on to say, “The way you know you’re being serious about the conflicts in the culture is that you are visibly and verbally involved in reconciling things that have been historically divided. If all we’re doing is discussion, discussing our division and not creating the windshield of reconciliation because we’re living in the rearview mirror of our past history, we will not be moving where God is moving. And if we’re not moving where God is moving, we’re moving by ourselves.”

This message from Tony Evans truly is powerful. We live in a society that has become completely self-focused. Messages bombard us regularly encouraging us to do and think what feels good.

Popular opinion has become the benchmark for truth. But God calls His children to be in the world but not of it. And the advice Tony issued for church leaders is relevant for all of us.

"I want to challenge them to stay tethered to the Word and their relationship to the Lord as their primary goal,” he said.

Staying close to God, even in the midst of so much turmoil, is important. Because He is the only thing that is going to save and deliver us from our current troubles.

"He’s upsetting the applecart until we get back in line with Him so that He can do something new," Tony Evans explained. "Either way, we’re going to be better off."

YOU MAY ALSO LIKE: Tribute Sermon By Tony Evans Reveals His Wife Saw ‘A Glimpse of Heaven' Before She Died

“Don’t be conformed to this world, but be transformed by the renewing of your mind, so that you may prove what is the good, well-pleasing, and perfect will of God.” Romans 12:2