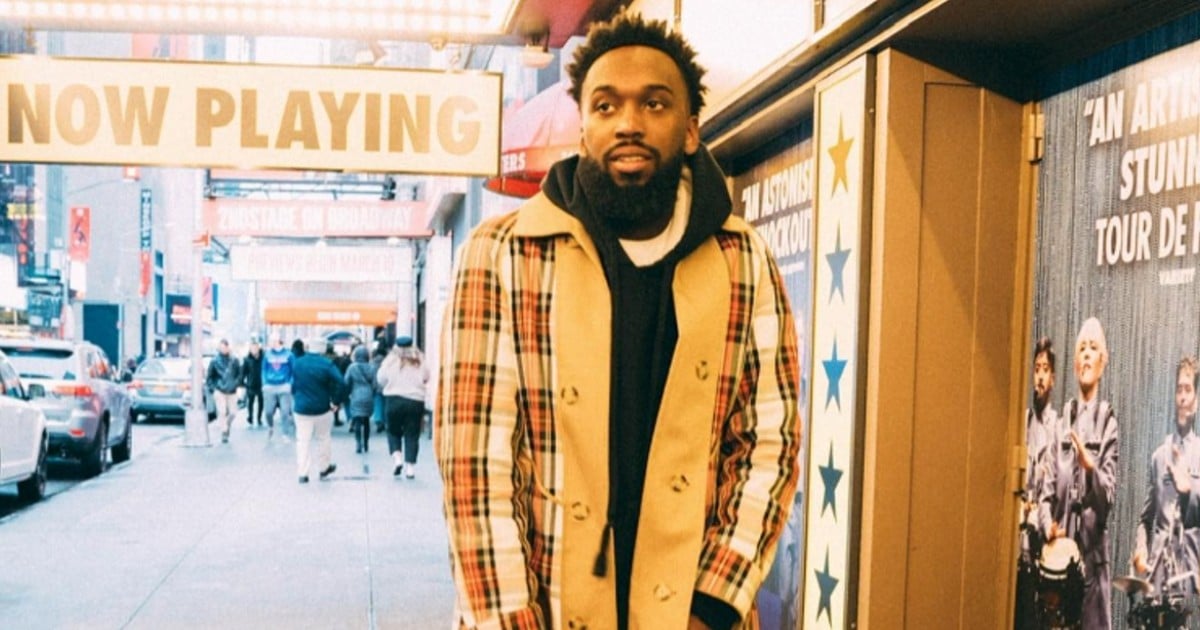 Long before his successful music career, Walker Hayes was an alcoholic and atheist. But then God sent a special angel who helped change everything. And Walker Hayes’ Craig song tells the story of just how powerful seeing the light of Christ in another can be!

We adore him for his hit songs, "Fancy Like," and "Nineties Country." But there is more to the story behind big hit songs and fun dance moves. Walker Hayes was an atheist alcoholic before an unlikely friendship changed his life.

RELATED: Walker Hayes Made a Promise to His Kids So When the Song ‘Fancy Like' Hit #1, He Delivered

Before Walker Hayes ever made it big, a man named Craig made a difference in his life and his family. Walker had hit rock bottom after a broken record deal. In order to support his family, he started work at Costco and smelled like an alcoholic wherever he went.

But it was at this moment when a man named Craig entered his life.

Walker Hayes’ wife dragged him to church one morning and that’s where he met Craig. God knew that Walker needed someone to be his confidant and to encourage him to find his way back to God.

One of the biggest moments in Walker Hayes’ recovery as an alcoholic was when Craig showed up at a baseball game and gave Walker a van big enough to fit his entire family of eight in. Walker was utterly shocked someone would give him a vehicle and it was defining moments like this that began to change Walker to be a better man for his wife and children.

Eventually, Walker Hayes wrote a song as a way to properly thank Craig and he included it on his album in Boom, and titled the song, "Craig." This incredible song shows how one person loving another can be God's hands and feet right here on this earth. It reminds us to not grow weary in doing good because we don't know how impactful our love towards others can be.

Today, Walker Hayes is no longer an alcoholic or an atheist. He is a saved man who honors God and loves his family immensely, all because one ordinary man loved him in ordinary, practical, everyday ways. Now, if you ask me, that's Fancy-like!

Can we all take one second and praise God for the selfless acts of kindness from the man who led Walker back to the lord?

YOU MAY ALSO LIKE: Dick Van Dyke Spoke Out In 1974 About Being An Alcoholic & His Words Are Just As Powerful Today

John 15:12-13 "My command is this: Love each other as I have loved you. Greater love has no one than this: to lay down one's life for one's friends."