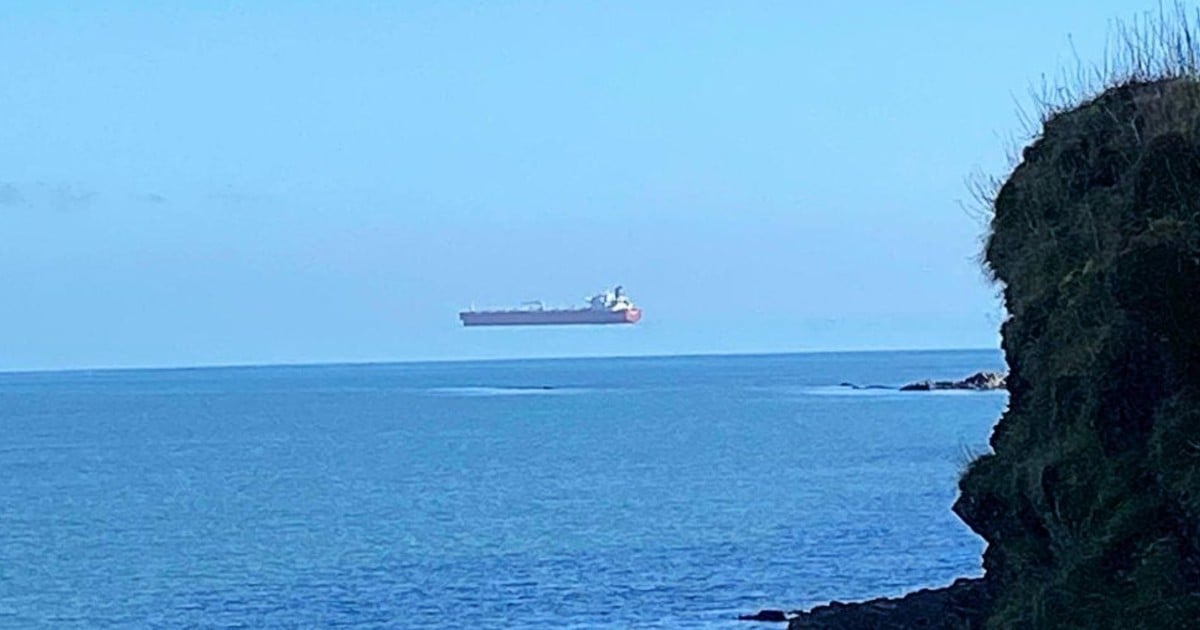 A photo of a twin baby hug is especially moving because doctors didn’t expect little Neve to survive. But God gave this tiny girl a fighting spirit. The little miracle defied all expectations and clung tightly to her “bigger” brother, Louie, as the two were reunited for the first time since birth!

27-year-old Laura Hough faced a terrifying situation during her pregnancy with twins Neve and Louie. Doctors told the first-time mom from the UK that Neve wasn’t getting enough nutrients in the womb.

RELATED: Over 20 Years Ago, These Twins Made History With A Miracle Hug

“For a good few weeks I was carrying them I kept getting told by the hospital that she wasn’t going to make it,” Laura recalled.

At 30 weeks into the pregnancy, doctors rushed Laura in for an emergency c-section.

Laura Hough gave birth to her twins prematurely, with Louie weighing 3lbs and Neve weighing only 1lb. Yet, despite the concerns from her doctors, Neve proved that though she was tiny, she was also mighty!

“When they did come out she didn’t need any oxygen at all,” Laura said of Neve. “She was fine.”

All along the doctors were telling Laura her baby girl wouldn’t survive. But this little miracle was proving them all wrong.

“They’ve never seen a baby like her, so small without having to have any oxygen or anything to help her breathe she’s just doing it all on her own,” Neve’s proud mom explained. “She’s smaller than a baby’s doll but she’s doing so well, she’s unbelievable.”

Soon, baby Neve and her twin brother would show the world the amazing power of a hug. But first, Louie had his own battle to face.

Neve amazed everyone by how well she was doing. But now, Louie needed prayers.

“Both of his lungs collapsed because he had air in them,” Laura explained. “So he ended up receiving treatment to drain the air out of his lungs.”

Then, finally, they were well enough to be reunited. And what happened next is incredible!

When the nurses put the newborn siblings together in the same incubator, the two cuddled up together into the sweetest twin baby hug.

“They ended up with their arms over each other, their legs crossed and holding hands,” said the twins’ mom. “She tried to put her hands around his neck – it was funny to watch them.”

Twin Baby Hug Inspires So Many

The babies’ parents, Laura Hough and Chris Carey, caught the heartwarming moment on camera. And the photo has melted hearts all over.

This twin baby hug is so powerful, especially given the miraculous survival story behind it. But it’s not just strangers who the twins have inspired.

These two miracles have had a huge impact on the hospital staff, too. Neve’s doctors didn’t expect her to survive after birth. Yet, this is one of those instances where they are delighted to be proven wrong!

“All the doctors who come and see her have a soft spot for her, and they’re made up with the both of them,” Laura explained. “They said they’ll miss them when they leave because they need more little fighters like that to keep them going.”

YOU MAY ALSO LIKE: Pizza Delivery Man Gets Unexpected Goodbye Hug From Toddler, Feels Presence of Child He Just Lost

What a beautiful reminder that God is in control!

“For I the LORD your God will hold your right hand, saying to you, Fear not; I will help you.” Isaiah 41:13

LISTEN: Newborn Twins Talking Only 1 Hour After Birth Are Showing Off Their Powerful Bond