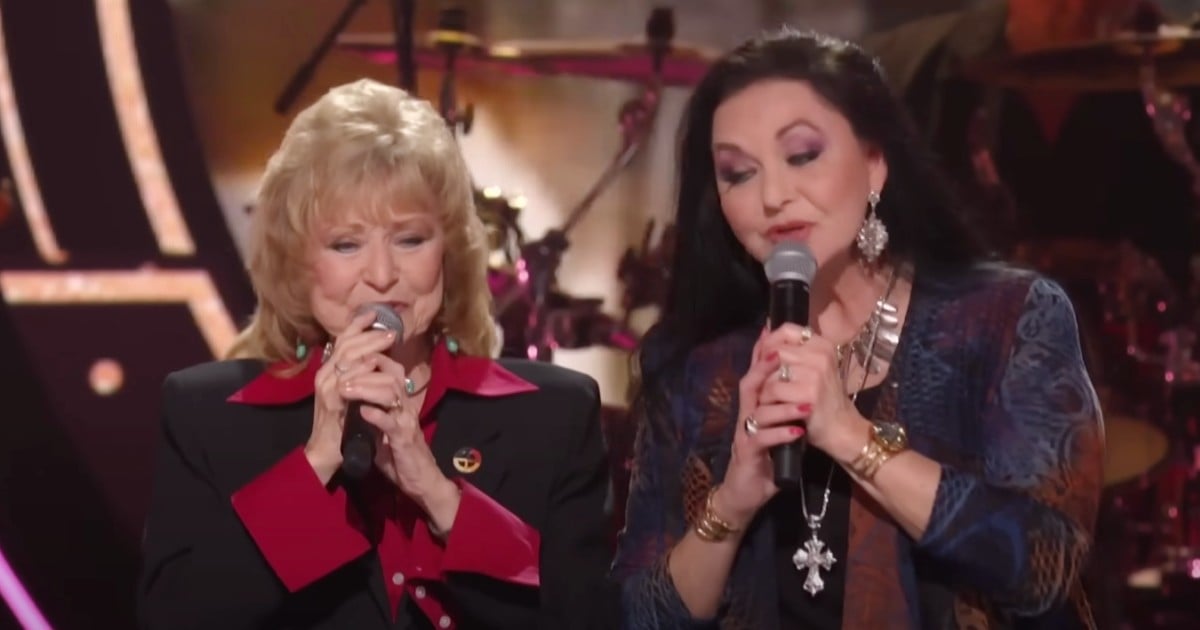 While at the Grand Ole Opry, country superstar Vince Gill honored the late Loretta Lynn with a special performance of ‘Go Rest High On That Mountain.'

‘Go Rest High On That Mountain' became famous back in the 1990s. Vince Gill started writing the song back in 1989 after the death of fellow country artist Keith Whitley.

Despite being inspired to write down the lyrics, it would take years before Vince was able to finally finish the special tune. Once he released the song, it quickly climbed to the top of the music charts.

‘Go Rest High On That Mountain' went on to win 2 Grammy awards. It also won the Country Music Association’s Song of the Year award in 1996. Over the years, the lyrics of the song have provided peace and comfort to many hearts around the world.

"Go rest high on that mountain

Son, your work on earth is done.

Love for the Father and the Son."

On October 4, 2022 country music icon Loretta Lynn died at the age of 90. After decades in the spotlight, Loretta truly left a lasting legacy that will continue to live on.

Joined by Opry members Bill Anderson, Ricky Skaggs, Riders In The Sky and Steve Wariner and fellow cast Chapel Hart and Deana Carter, they belt out these heartfelt lyrics.

"Our lives are better left to chance

I could have missed the pain

But I’d have had to miss the dance"

Loretta will surely be missed.

YOU MAY ALSO LIKE: Carrie Underwood Is Honoring Vince Gill with a Lovely Version of ‘Go Rest High on That Mountain'