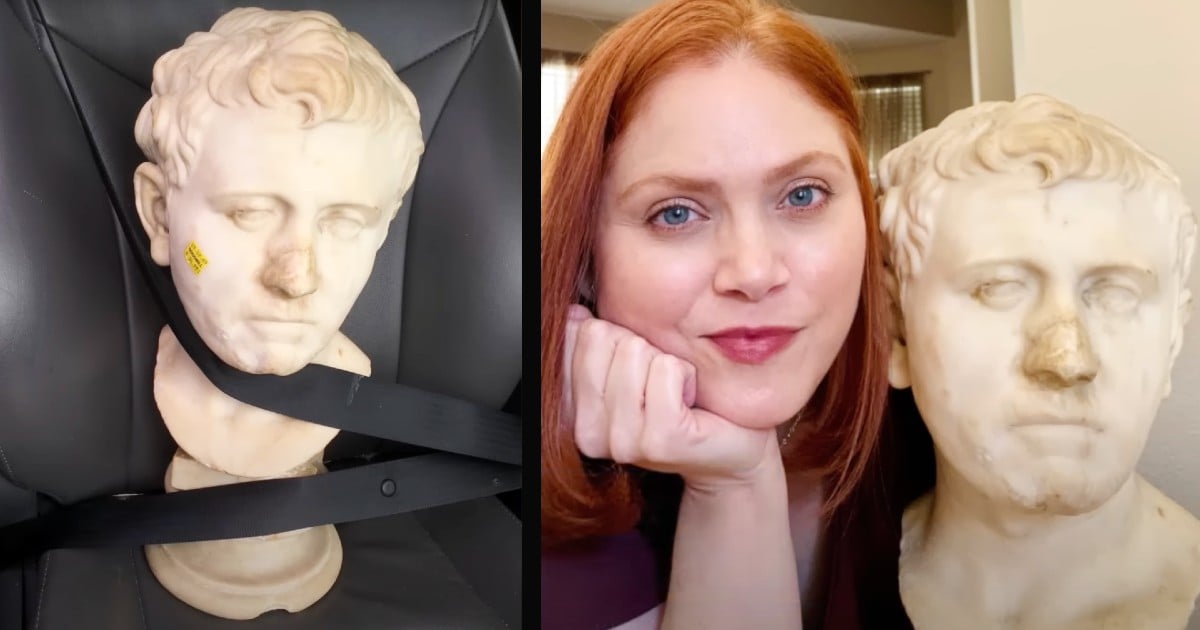 A whole bunch of Waffle House customers stepped in to raise money for a beloved waitress, Cynthia Morrison, after doctors diagnosed her with cancer.

With 2,100 locations in 25 states, and known for simple fare and low prices, the 24/7 greasy spoon can even brag about the fact that Anthony Bourdain was a fan. Waffle House has its own record label, Waffle Music, and some of their original songs can be found blaring through the stores' jukeboxes.

RELATED: God Turns Stranger's $40 Tip for Pregnant Waitress at Waffle House Into So Much More

All interesting stats and factoids, but the real story is about Cynthia Morrison, who has worked for Georgia Waffle House for 37 years!

Cynthia shares that she has gotten to know her Waffle House customers well over the years. She says that she regularly knows what they would like to order, as well as their names. She notes that customers really like it when their names are remembered. But, we don't get the sense that Cynthia is remembering names for any reason other than her genuine care and concern for the patrons that she serves on a weekly basis.

Joey is one of those regular visitors. He and his family have been dining at their local Waffle House most Saturdays for five years. And when he noticed that Cynthia wasn't working one Saturday, he became concerned.

"She's always there every Saturday," Godfrey said. "She's always smiling, always asking how I'm doing, how are my kids doing – it's never about her."

When she did return, Joey asked her if everything was okay. And, without intending to, Cynthia told him that doctors diagnosed her with stage 1 multiple myeloma and that her cancer treatments had caused side effects that prevented her from working.

Joey was particularly bothered by the news, having just lost his step-father to cancer. So saddened by the situation, Joey gave Cynthia a large tip that day. He gathered all the money he had in his possession and left it-a $120 gratuity! Joey cried harder than he had at any time since his own mother passed away.

But, Joey didn't stop with his one-time big tip. He set up a GoFundMe page, confident that other Waffle House customers would want to help out their favorite server. Right he was. The fund raised $5,000 in just a few days, and it now sits at over $10,000!

YOU MAY ALSO LIKE: He Tried Skipping Graduation for Work But His Waffle House Employees Weren't Having It

The money will help Cynthia cover expenses for days when she is unable to work due to treatments or after the bone marrow transplant that she will likely have. Cynthia appreciates the financial assistance, but she is especially grateful for the love, care, and prayers that have been sent her way!

"Cast all your anxiety on him because he cares for you." 1 Peter 5:7