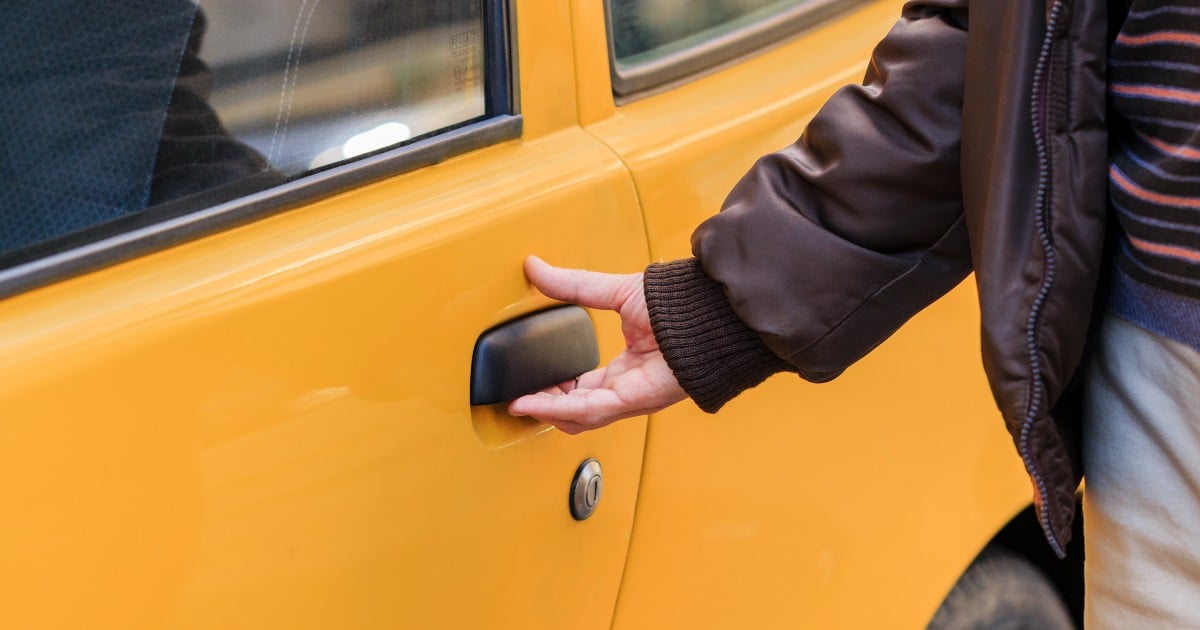 80s movie star Michael Winslow gave up a career in Hollywood to be there for his kids. But now, he’s ready try again on America’s Got Talent.

Michael Winslow is a 62-year-old from Orlando, Florida. But you may know him as the 80s movie star from the Police Academy films that were popular back then.

RELATED: America's Got Talent Winner Michael Grimm Let Fame Pass Him By But Is Back To Redeem Himself

"I am a voicetramentalist," says Michael when explaining his talent. "I used to be the man of ten-thousand sound effects, but we're into the hundreds of thousands now."

Michael says that making sounds was always part of his life. "I always did this. This was just a part of me," he shares. "I've been making sounds since I was a kid."

But after his success in Hollywood, the 80s movie star had to stop making films to take care of his children.

"I had to raise them, because I became a widower. Now, after raising my two kids, I'm in a different phase," Michael shares. "I think this is my time, and America's Got Talent is a place for me to show everyone I still have something to offer. I still have some sounds to make, and there's still room for a little more."

Before his audition starts, Michael shares with the judges a little about how making sounds became such a big part of his childhood.

During his audition, 80s movie star Michael shares a comedic telling of his story and how he started making so many noises. Then he talks about when he got his first radio and makes all these music sounds like he is flipping through different radio stations. It is quite impressive!

YOU MAY ALSO LIKE: Innocent Man Was Locked Up for 37 Years & Now He's Singing ‘Don't Let the Sun Go Down on Me'

No wonder he got a huge round of applause from the judges and the audience!