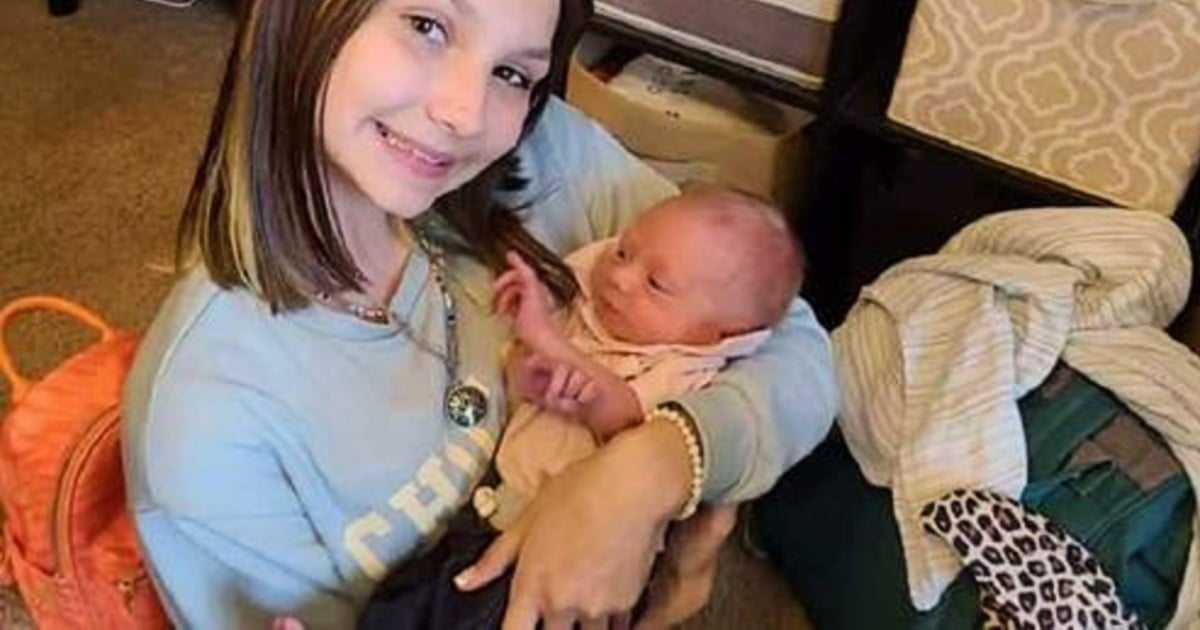 This 94-year-old woman graduates decades after dropping out of high school during WWII. Grace Lee McClure Smith quit high school when her husband left Alabama to fight in the war. But this inspiring woman proved that it's never too late to fulfill your life goals.

In 1942, Grace dropped out of school to marry her high school sweetheart, Calvin B. Smith. Calvin then left to fight for the US in WWII. He safely returned, and the couple shared a beautiful life together for over 60 years until Calvin passed away in 2005.

RELATED: He Tried Skipping Graduation for Work But His Waffle House Employees Weren't Having It

Grace now shares her love with seven kids, 16 grandkids, AND 26 great-grandkids. What a wonderful blessing!

Joined by 302 classmates, 94-year-old Grace graduates with an honorary diploma from the high school she took classes in so long ago. The 2021 graduate tossed her cap in the air to celebrate the achievement she thought would never happen.

94-year-old woman graduates from high school after dropping out during WWII https://t.co/Z9DVyuTez8 pic.twitter.com/Jvn9DCcmJp

Even though she hadn't graduated, Grace returned to the same school district and worked as a school bus driver for 30 years. She even recognized some of the faces of the kids that she took to and from school all of those years!

RELATED: 94-Year-Old Woman Baptized And Says It's Never Too Late To Become Christian

Grace's granddaughter, Erin Wilson, shared, "She never ever mentioned regretting anything in life. She would never take it back ‘cause she absolutely loved my grandfather, and that was just what she wanted to do. But I think this was very important to her."

Erin works as a teacher herself and actually planned the honorary ceremony for her grandmother. She also said that her grandmother always encouraged them to finish their education.

Grace said, "I am so grateful. It's better late than never, isn't it?"

We are cheering you on and hope you get the chance to check off the rest of your life-long dreams, Grace! God bless Grace, Erin, and the rest of their big and beautiful family!

You May Also Like: Student Denied Entry at His Own Graduation for Wearing the Wrong Shoes, Then Teacher Steps In

For I know the thoughts that I think toward you, saith the LORD, thoughts of peace, and not of evil, to give you an expected end. Jeremiah 29:11

WATCH: 94-Year-Old Graduates High School 79 Years After WWII Forced Her To Drop Out