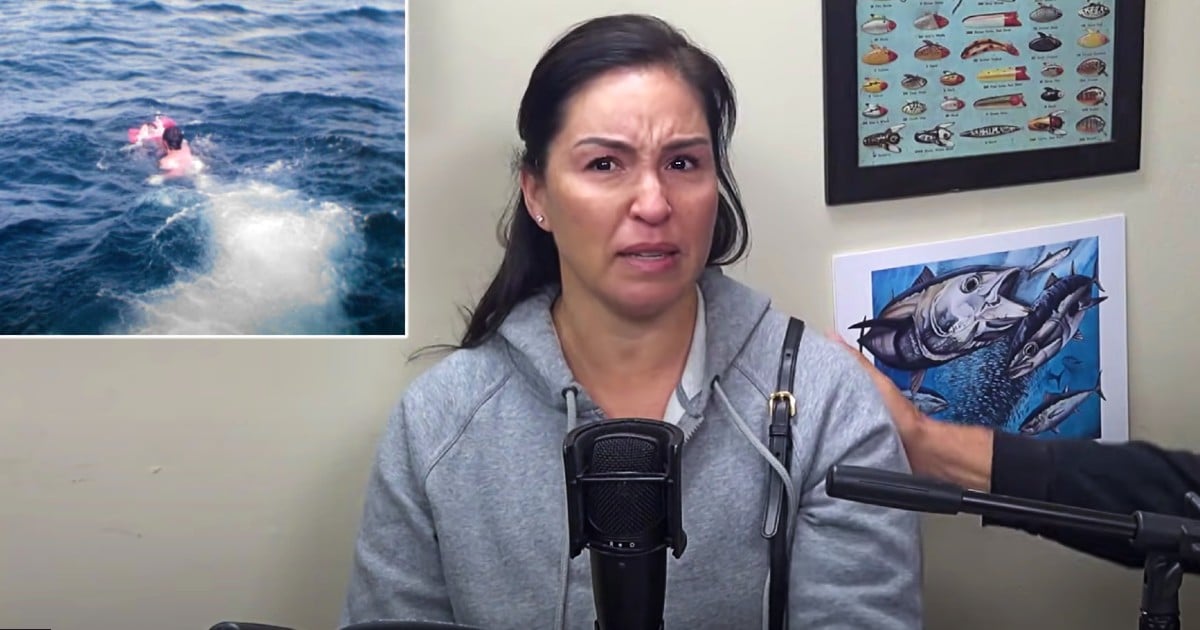 Marine Corps veteran Jimmy Johnson is being revered as a “remarkable man” after rescuing his neighbor from a burning house.

Jimmy, who lives in Norristown, Pennsylvania, lives right down the street from the neighbor in need.

One morning, the 70-year-old veteran witnessed smoke coming from his neighbor's house. He acted immediately — running down the road toward the burning house to help while simultaneously calling for help!

The Norristown Fire Department has since given Jimmy praise for his bravery and instinct. One member of the department said, "As he ran up Swede St., he called 911 and told them about the fire."

"Then with the help of some young kids on the block, they kicked in the door and started yelling for everyone to get out."

The building consisted of multiple levels. And during this time, Jimmy discovered someone trapped on the second floor. Jimmy bravely ventured upstairs in the burning house and found a man who was on fire.

RELATED: Miami Firefighter Lives Out His Worst Nightmare While Responding To A Fire At His Own House

“He was on fire! I said, ‘We got to get him out quick!'” Jimmy shared. “I drug [sic] him down the stairs, brought him outside and I’m just putting the fire out in his hair.”

Rescuers used a blanket to help put the fire out on the man's body once he came outside. The wounded man has since been transported to a trauma center in Philadelphia. There he will be able to get the proper assistance he'll need in order to recover.

There were two factors that made Jimmy's daring rescue extraordinarily heroic. First, he performed this rescue without so much as any safety equipment. That's not all. The elderly veteran also has lung issues, meaning he could have been in harm's way in multiple ways. Nonetheless, his Marine Corps instinct kicked in and he acted, running straight into a burning house. And he ended up saving lives because of it.

Jimmy was grateful to the fire department for making sure everyone was okay, including himself. And unsurprisingly they were grateful to him for his great deed. Everyone was happy and no lives were lost to the burning house, which may not have been the case had this man not stepped in.

YOU MAY ALSO LIKE: Brave 7-Year-Old Brother Was Ready To Do Whatever It Took To Save His Baby Sister

Thank God for this brave veteran!