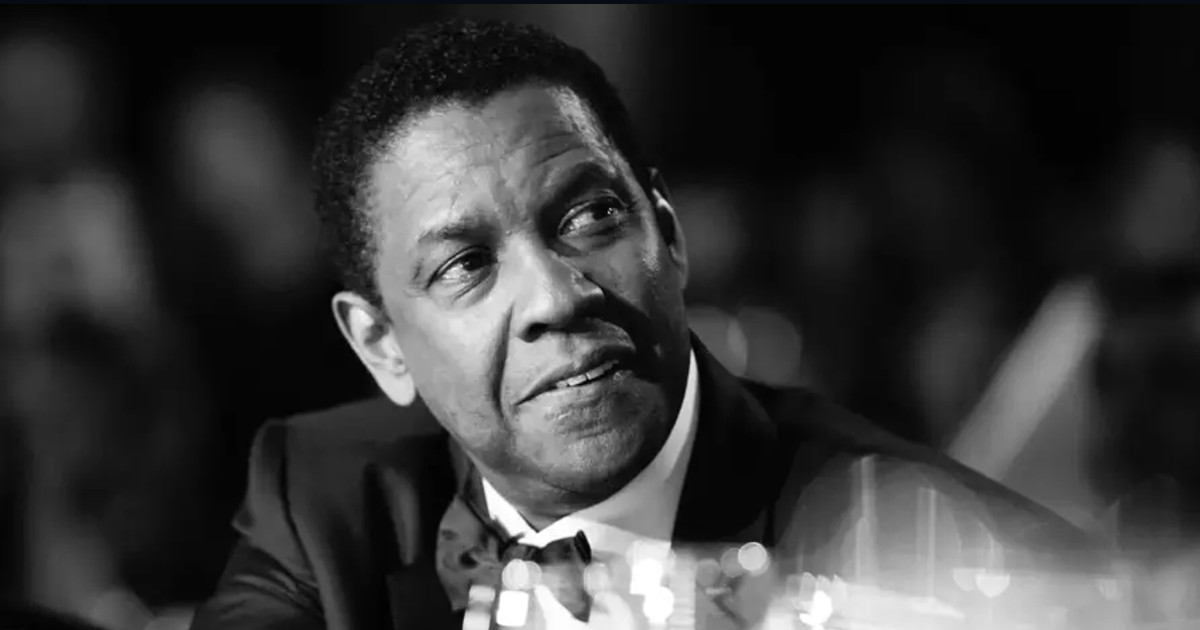 Actress Kristin Chenoweth has added yet another accomplishment to her list of successes on Broadway, in the movies, on television, and at the bookstore. She is a singer, actress, and author, having written in 2009 her own memoir titled A Little Bit Wicked: Life, Love, and Faith in Stages-a nod to her lead in the Broadway musical Wicked.

Her most recent role is that of children's book author. Kristin, an Oklahoma native, writes in her first children's book titled What Will I Do with My Love Today about the adoption of a puppy called Thunder Pup.

RELATED: Kelly Clarkson Loses It When She Hears The Thomas Rhett Adoption Story

Kristin shared a few lines from the book while appearing on the TODAY show, "No matter how life has brought us together, adoption means family, and family is forever. We had lots of love in our family before, but with you Thunder pup, we have even more."

Kristin says that she was "rescued" just like Thunder Pup was in her new book. Adopted at five days old by Junie and Jerry Chenoweth, both chemical engineers from Broken Arrow, Oklahoma, actress Kristin Chenoweth feels like being adopted was akin to winning the lottery.

Her parents, of course, echo that feeling.

RELATED: Adopted Bride Researches Her History And Ends Up With Two Dads Walking Her Down The Aisle

Regarding Kristin's birth mother, Junie told Kristin, "She gave you life, but we get to give you a life." What a wonderful way of putting it! And, what a wonderful life they have provided their daughter!

Adoption has become a fairly regular occurrence in our society. But it wasn't as common in 1968 when the very youthful Kristin was born.

Junie and Jerry were stepping into a world that was far less known than it is today. But, every year, it is Kristin's Gotcha Day on July 29th (not July 24th) that they celebrate. That's the day that they became a family!

Kristin shared with TODAY viewers that adopting a puppy herself once saved her life. And, no doubt, Junie and Jerry cannot imagine life without Kristin!

Kristin has not ruled out the possibility of adopting a child one day herself. She and guitarist Josh Bryant were engaged in October of 2021, so who knows what the future holds!

YOU MAY ALSO LIKE: Dying Mother Had 1 Last Request So Her Nurse Adopts The Woman's Son After She's Gone

"But Jesus called them to Him and said, "Let the little children come to Me, and do not forbid them; for of such is the kingdom of God." Luke 18:16