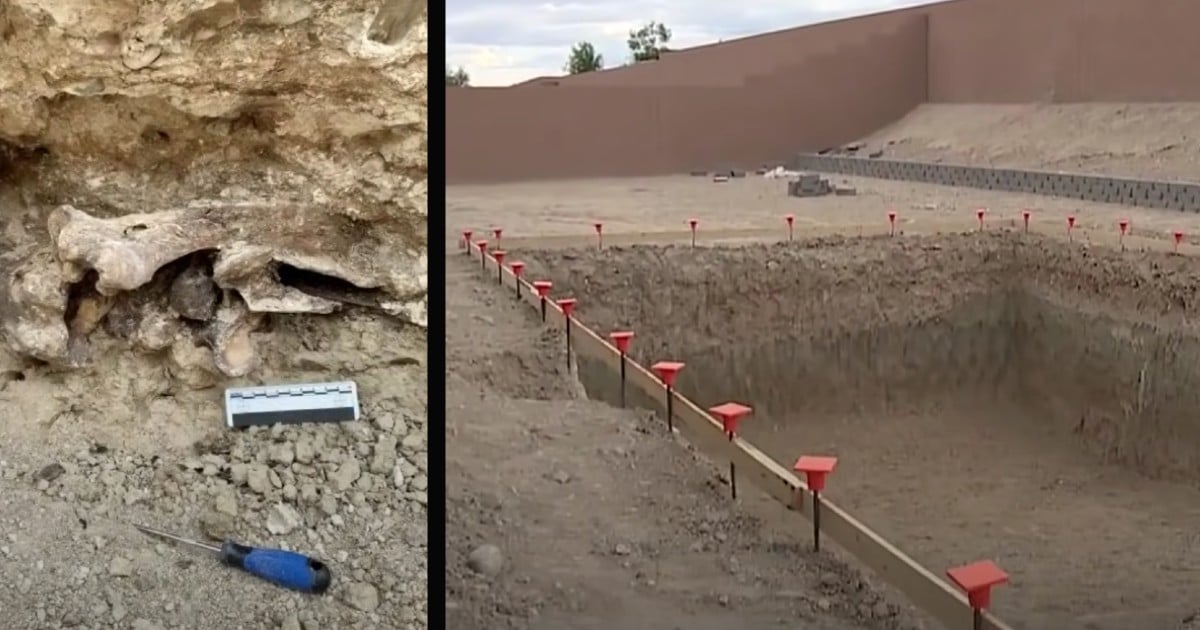 Ring camera footage of an Amazon delivery driver who folded an American flag went viral after the man saved the day in more ways than one.

The driver seems familiar with the area and the community because when he first arrives on camera, the owner's dog is loose. The driver calls the dog and catches him from running off. Then he carries the big dog up several steps and gently sets him inside the yard.

RELATED: Veteran's Security Cameras Are Rolling As Deliveryman Spots An American Flag In The Snow

This incredible act of kindness isn't over yet, he takes it one step further and shares water from his water bottle with the dog!

Next, he goes back to grab the packages when he sees the American Flag lying on the ground. The flag is our symbol of freedom. But for those who have served our country, the flag is so much more. Veterans and current military members are sworn to protect the flag, fight for the flag, and even lay down their lives.

This driver was no different. With reverence, respect, and integrity, he brought Old Glory back to its owners. But he doesn't leave it there where the wind could catch it again and cause it to fall to the ground.

He takes precious time out of his day to do something incredible — the delivery driver folded the American flag flawlessly. According to flag etiquette, there is a way to fold ‘Old Glory' properly. Military members are taught to do it the right way too, and this guy shows us how as he folds it up.

Once he's completed the proper folding of the flag, he grabs the packages and then sets the flag on top of the packages on display. Next, he takes a moment to salute the flag. Can you believe it? What a man of character and honor! But before he leaves, he ensures the dog who was standing by watching, has enough water in his bowl until his owners return home. What an amazing man!

YOU MAY ALSO LIKE: Amazon Driver John Cassabria Follows ‘Alarming Noise' And Comes To The Rescue Just In Time

"Blessed is the nation whose God is the Lord, the people whom he has chosen as his heritage!" Psalm 33:12