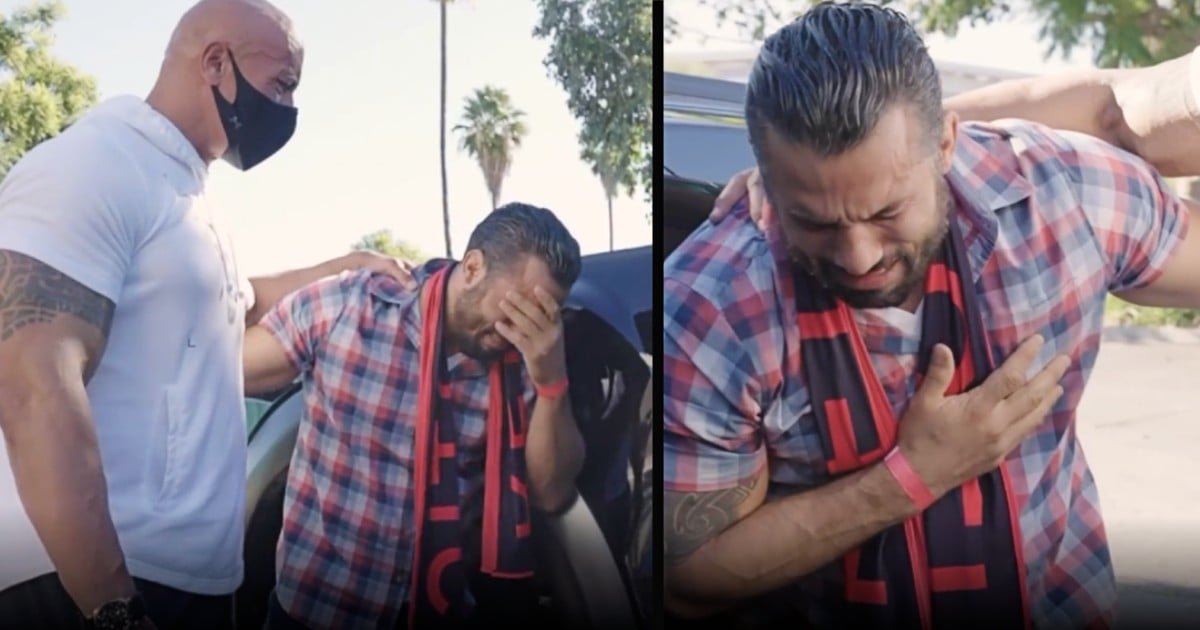 For world-renowned singer Andrea Bocelli, faith is an integral part of his life. And hearing one of the most amazing vocalists that ever lived use his platform to point to the Lord is truly inspiring!

Andrea Bocelli and his wife Veronica share about the Andrea Bocelli Foundation, which they expanded over the past 10 years. Andrea shares how no one could have imagined that he would get to share his music around the world. He was born with congenital glaucoma and became completely blind at twelve years old.

Andrea Bocelli tells of his love of singing from a young age. He began to sing at church, birthday parties and everywhere. Andrea studied law but changed his career to music. He shares that his studies were useful. He tells a fun story of his father saying, "When people tell you good job, they are telling you nothing. The day that they pay a ticket to come and hear you, then you can say that you are a singer."

Even with all of Andrea Bocelli’s success, faith is the most important part of his life. He shares that it is a reason for life because eternal life is the greater life that we have and this is just a small piece of it.

Andrea Bocelli says his faith comes in simple reasoning. He does not believe in the clock without the clockmaker. He believes in the Creator. Andrea encourages us to put our lives in God's hands.

“Whoever puts his life in the hands of the One who created it, who wants him, who desires and loves him, puts their life in good hands,” Andrea said.

Andrea realized that he needed to do something for the world when his wife woke him up in tears over the earthquake in Haiti. Veronica shares about the 10 year anniversary of the foundation and how they are just beginning, but proud of what they have already done.

She shares the joy of helping and knowing God is there. The foundation focuses mainly on Haiti and Italy. Towards the end of the video, we hear a clip of Andrea singing, "Amazing Grace."

YOU MAY ALSO LIKE: Andrea Bocelli Duets With Son For First Time Ever With ‘Fall On Me'