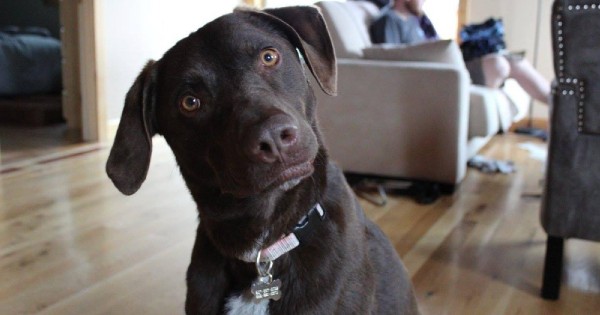 During the coronavirus pandemic, many people stayed at home. And the reduction in human activity meant an increase in wild animal activity!

For example, a man in Anchorage, Alaska watched on as a family of moose turned his backyard into their playground. And a 1-year-old bear nicknamed Fuzzy Wuzzy strolled along the streets of downtown Richmond, taking in the sights. He was as "happy as a clam, just walking around, looking into windows, looking into buildings."

"It's been really crazy lately - people are staying in so all the animals are coming out," said the director at Richmond Animal Care & Control, Christie Peters.

And in another part of Virginia, two bears helped themselves to a family’s swimming pool!

As Summer temperatures started hitting Virginia, one family set up a kiddie pool in their backyard for the kids. But a glance out the window revealed some unexpected guests had crashed the scene!

The family watched safely from inside their home as a mama bear and her cub splashed around in the swimming pool. But the precious moment was made even more adorable as a sweet girl’s voice commented on the scene in the video.

“They wanted a bath,” one child said.

YOU MAY ALSO LIKE: Man Scolds Bear in a Tree like a Puppy for Eating from Bird Feeder & Folks Are Seriously Impressed

Once the two bears were refreshed, they left the swimming pool and headed back into the woods. But thankfully, the sweet interaction was caught on film so we could enjoy it, too!