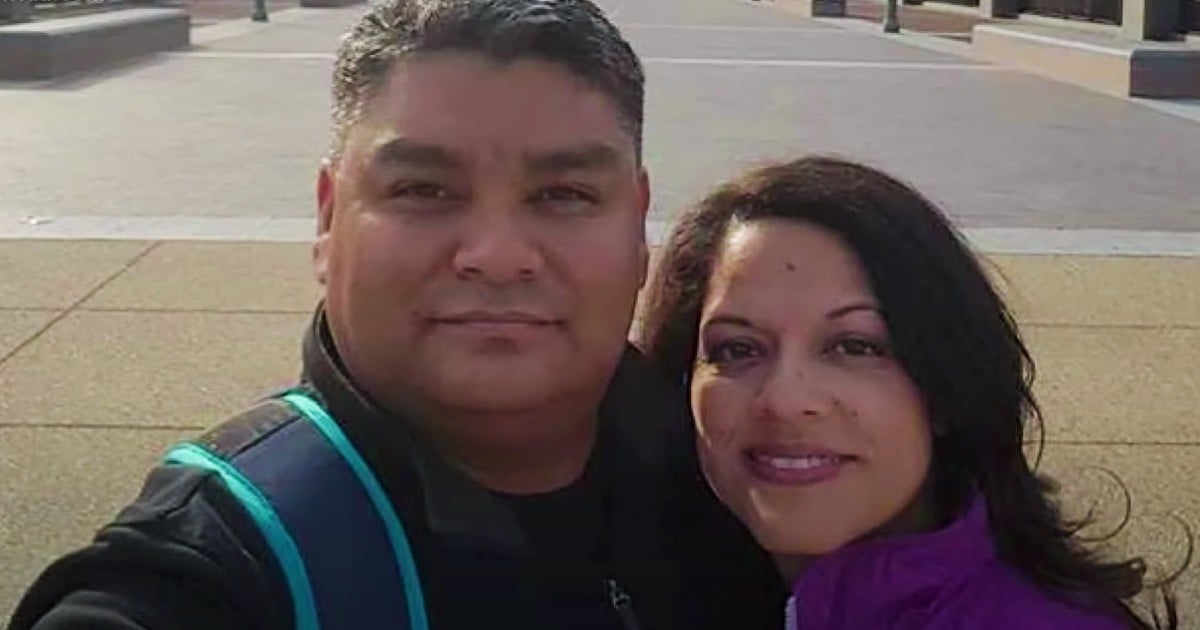 In a Beaver Island crash update, the lone survivor, 11-year-old Laney Perdue, and her mom speak out about the brave dad who hugged his daughter in the final moments as the plane went down, saving her life.

11-year-old Laney Perdue is the sole survivor of a plane crash that occurred on November 13, 2021. The crash happened during the landing of a commuter plane traveling to Michigan's Beaver Island. And Laney’s dad Mike Perdue — a man known for his epic hugs — ended up saving his daughter’s life with one final embrace.

Now, Laney and her mother, Christie Perdue, are speaking out about that fateful day. And it’s inspiring to see how this family is trusting in God in the face of such a terrible tragedy.

The Perdue family has spent years traveling back and forth to Beaver Island. So initially, Laney Perdue was going to be flying alone for the first time. However, at the last minute, her dad decided to go with her. They ended up taking a different flight that would change their lives forever. And as heartbreaking as the outcome is, the family is continuing to trust the Lord.

Christie and her other three children — 8-year-old Addie and 2-year-old twin brothers Henrik and Bo — said farewell to Laney and Mike before they boarded the 20-minute flight to Beaver Island in northern Lake Michigan.

“He gave me this huge hug, let go for a minute, and then squeezed me super tight again,” Christie recalled. “Mike is known for his bear hugs.”

But just a little while later, when the plane prepared to land, something went horribly wrong.

“I felt this feeling in my stomach like the plane just dropped,” Lane said, “and my dad had his feet out like he was bracing for something.”

RELATED: Selfless Mother Uses Her Body To Shield Baby As Their Plane Goes Down

With the dawning realization that he’s powerless to stop the impending crash, the dad hugs his daughter tightly. And I’m sure he inwardly said a prayer for his daughter. That moment will remain with Laney Perdue forever as a constant reminder of her father’s deep love for her.

“The last thing I remember is my dad giving me the tightest hug ever,” she continues. “I’m alive because of him.”

Mike Perdue died in the crash, along with the pilot, William Julian, and the only other passengers, married couple Kate Leese and Adam Kendall.

After receiving an update on the Beaver Island crash, Christie Perdue raced to the hospital. She knew her husband had perished but for a short while, was unsure of her daughter’s condition. And while Laney did suffer 11 broken bones as well as injuries to her lip and mouth, she miraculously survived.

But after surviving the Beaver Island crash, Laney desperately begged for an update on her dad. And Christie had to share the heartbreaking news that her father was gone.

“I wanted to make sure he was okay, I kind of knew he had passed, but I wasn’t sure,” Laney said. “I just broke down crying.”

Laney’s significant injuries required surgeries on her jaw and foot. As a result, she was confined to a wheelchair. Yet, this incredible 11-year-old became determined to honor her father by getting out of the chair in time for the funeral.

Laney Perdue worked hard, inspiring everyone with her amazing resiliency. She moved from a wheelchair to a walker. And when the date for Mike Perdue’s service arrived, she was using crutches. It’s a testament to the fighting spirit of this brave young lady.

Saying goodbye to a loved one is never easy. But Christie Perdue and her family have such beautiful memories of Mike as “the best girl dad.” He was dedicated wholeheartedly to his family.

“Every day he would wake up and be like, ‘You guys are beautiful. You guys are special,'” Laney says of her dad. “He was amazing.”

Christie and her kids take time out of each day to remember Mike. And part of honoring and remembering their dad will be one day returning to Beaver Island.

Mike Perdue’s widow explains the family’s decision in light of the tragedy, saying, “Years ago, he said, ‘Promise me if something ever happens to me, you keep coming to the island with the kids.’ It’s the greatest tragedy and the greatest joy. We lost Mike, but we kept Laney.”

And as the sole survivor of the Beaver Island plane crash, 11-year-old Laney Perdue agrees that this is how her dad would have wanted things.

RELATED: Dad Didn't Know He Was Having A Heart Attack But Was Saved By His Newborn Daughter

LISTEN: Dad's Plea For Son With Autism Who ‘Hasn't 1 Friend' Goes Viral And Birthday Wishes Pour In | Bride in a Wheelchair Makes Groom's Jaw Drop When She Walks Down The Aisle