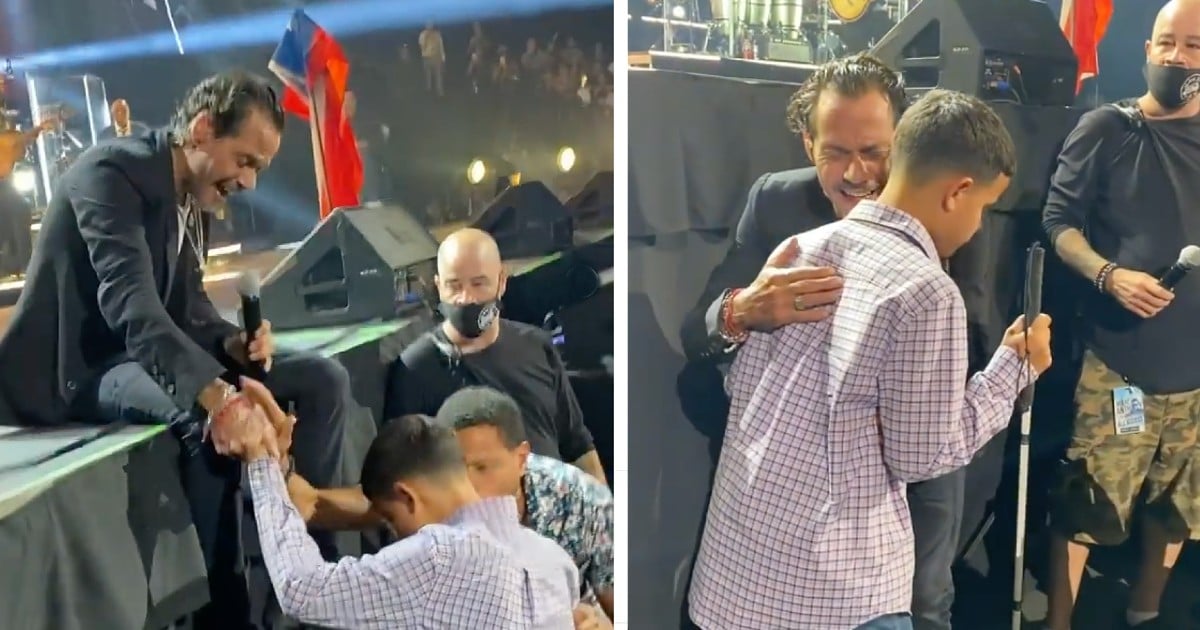 In the midst of their school bus driver having a medical emergency, brave students Conner Doss and Kane Daugherty came to the rescue. And these amazing young men are restoring faith in the next generation!

A typical bus ride to school took a terrifying turn when the school bus driver started having a medical emergency.

RELATED: Prayers Needed As 11-Year-Old Fights for her Life After Tragic Accident While Walking to School Bus

“I come out, I come in the aisle and look down. Miss Julie’s face is bright red and shaking,” recalled one of the middle school students on the bus, Conner Doss.

Thankfully, as Ms. Julie realized something was wrong, she managed to safely pull over to the side of the road. And that’s when Conner Doss and Kane Daugherty jumped into action to see how they could help!

As she shook uncontrollably, it became clear to the students that their bus driver was having a medical emergency. And since she was the only adult on the bus, it would be up to the middle schoolers to take control of the situation.

Two brave students, Conner Doss and Kane Daugherty, were the ones to jump into action.

Kane rushed to the front of the bus and picked up the dispatch radio.

“I said, ‘Somebody help. Our bus driver feels really dizzy,'” he recalls.

After contacting the authorities, the dispatcher helped walk Kane through how to set the parking brake and turn on the hazards. Meanwhile, Conner worked on keeping the rest of the students calm.

"Some were crying, some were screaming, and some were just panicking," he said.

Then, Conner and Kane did what they could to help the bus driver having a medical emergency.

“We know she has diabetes, so we thought maybe it was an attack. We got her to drink Coke, eat cookies, and all of that,” Kane explained.

In the midst of the bus driver having a medical emergency, the boys also waved their arms out the windows at passing cars.

A vehicle finally pulled over and the driver, a pastor, boarded the bus. The pastor helped keep the students calm and encouraged everyone to pray. And that’s when Conner Doss and Kane Daugherty knew things were going to be ok.

"That was a moment of relief, I think, for Miss Julie and for us to know God was on our side," Kane recalls.

Indeed, God was in control and clearly working through these two young men! Thanks to their help and swift action, the bus driver received prompt medical attention and is recovering at home.

The principal at East Paulding Middle School expressed how “incredibly proud” he was of Conner Doss and Kane Daugherty. Their courageous actions helped avoid a potentially dangerous situation. And they set a wonderful example for their peers.

“The care, respect, and love they showed for Ms. Julie has been incredible,” principal Tom Alverson said.

And while the community and school board have recognized Conner’s and Kane’s bravery, the humble young men are quick to dismiss all the praise.

"I'm not a hero," Kane said. "All I did was react. All Conner did was react. We just helped our bus driver out. Anybody else would've done it. It's just we were the first ones to do it."

Thank God for putting these brave young men on that bus. And what awesome students to step up and answer God’s call in the midst of such a scary situation!

YOU MAY ALSO LIKE: Quick-Thinking Bus Driver ‘From Heaven' Saves 22 Kids During Raging Wildfire

“And though the Lord will give you the bread of trouble and the water of grief, you will no longer put your teacher on one side, but you will see your teacher: And at your back, when you are turning to the right hand or to the left, a voice will be sounding in your ears, saying, ‘This is the way in which you are to go.'” Isaiah 30: 20-21