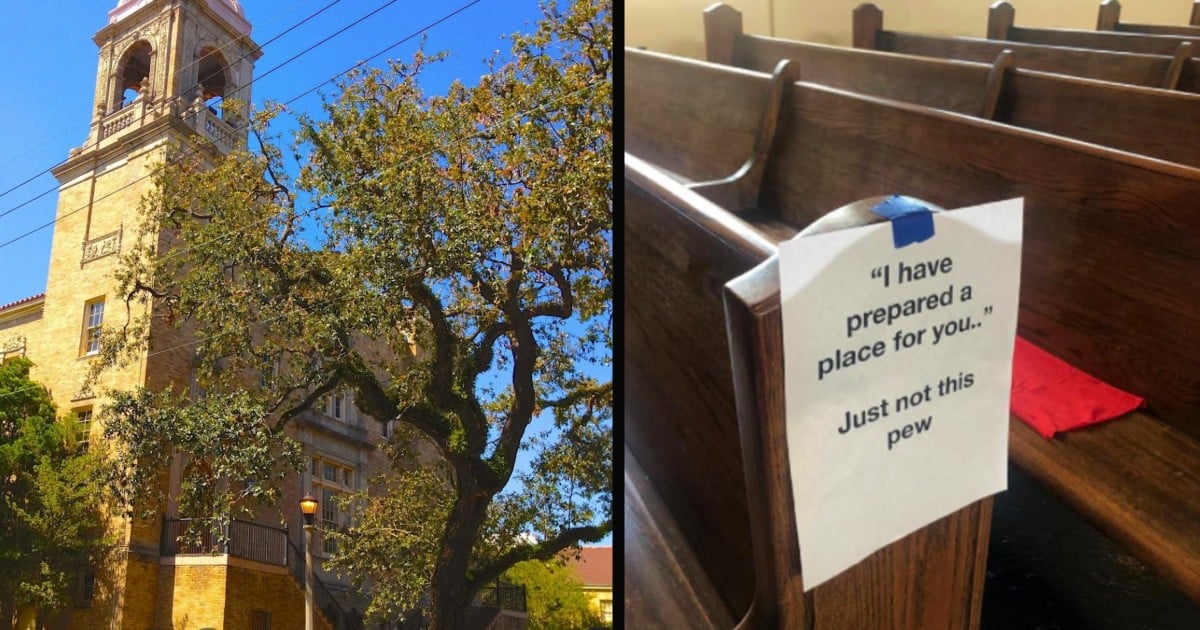 A Carol Burnett prank played decades ago on the crew would have remained secret, if the legendary comedian hadn’t finally spilled the beans to late-night TV host, Jimmy Kimmel.

Carol Burnett's comedy is popular with fans of all ages, from 9 to 90. And her starring role as Mrs. Hannigan in the movie musical ‘Annie' introduced her to a whole new audience.

Now, many of the clips from The Carol Burnett Show episodes, her popular TV variety show, are online making her popular with an even younger audience of viewers.

While appearing as a guest on Jimmy Kimmel Live, Carol reflected with the host on how she used to have Q&A time at the end of every episode. This is where she would answer any questions from the audience.

In these Q&A's, Carol preferred for the questions to be random and completely unknown to her in advance, so she could improvise her answers off the top of her head. Carol is really good at this. Her answers were always spontaneous and really clever and funny. And this ended up setting the stage for a clever Carol Burnett prank that is only coming to light for the first time decades later!

Carol Burnett Prank On Her Crew

Carol shared that she had noticed that her crew behind the scenes chuckled quite a bit at odd times during this section. She realized that someone behind the scenes must be making wisecracks in the crew members' earpieces while she was answering questions.

So Carol decided to get to the bottom of it and learn what they were saying! She also wanted to have a little fun at their expense, but she didn't want them to know about it.

So one week Carol asked Bob Mackie, the costume designer, to make her a dress with a turtleneck. Carol was then able to hide the wire to her earpiece under the turtle neck.

With this cleverly crafted Carol Burnett prank, she'd be able to secretly listen in to what her crew was saying!

The first audience member asked, "when are you going to make a movie?" She heard a cast member reply, "who cares?" So Carol responded to the audience member’s question with the words "Well, I would, but who the heck would care?" Carol heard the crew members laugh in the booth.

Another audience member asked Carol if she can do her signature Tarzan yell. Then a crew member commented, "Yeah, we've heard that for a thousand times." Carol responded to the audience’s request with, "Oh, I would, but you know I bet I've done it a thousand times.”
Jimmy and the audience busted out into laughter as Carol explained the prank she had played decades earlier!

The crew started suspecting what was going on saying, "she's got a wire, she's got a wire!" After the show, her husband, the show's producer, asked her if she had a wire as they drove home that evening. But Carol played innocent saying, “Wire? What do you mean? What wire?”

The crew likely had their suspicions for years about this Carol Burnett prank. And if any of the crew was watching Jimmy Kimmel Live, now they know for sure that they’d been busted!

YOU MAY ALSO LIKE: Carol Burnett And Husband Step Up To Care For Grandson As Her Daughter Battles Her Demons

Not only was that a very funny prank, but it was so clever and effective. I bet Carol's crew sure learned to watch what they said in their headsets from then on!