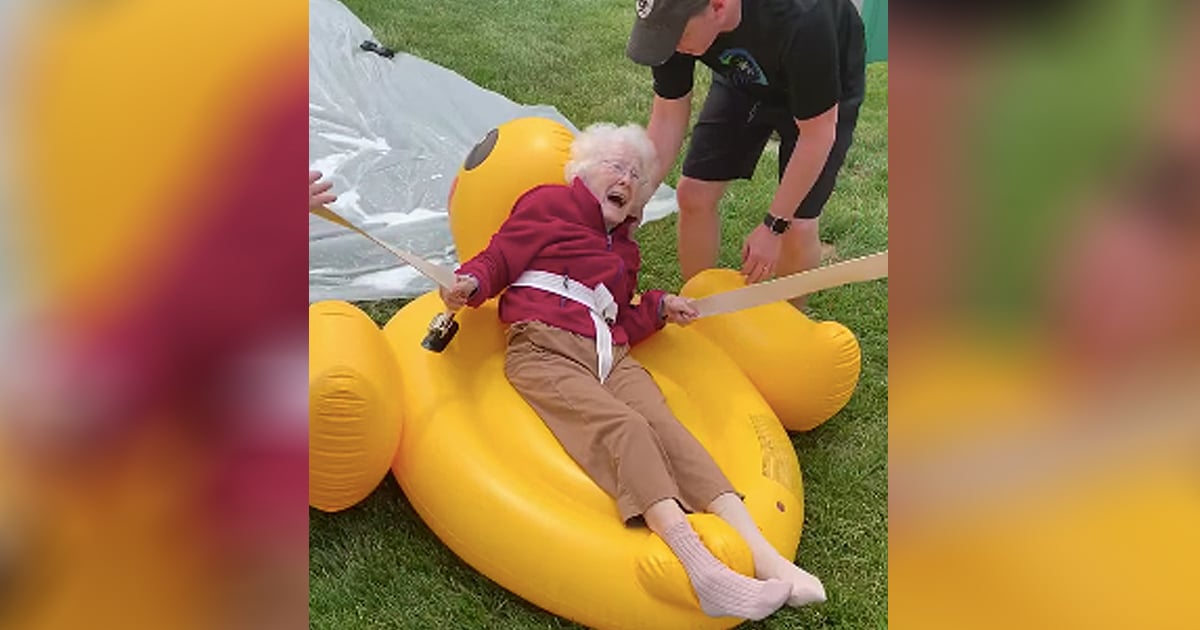 Chick-fil-A manager Daryl Howard didn’t waste any time when 96-year-old WWII veteran Mr. Lee came into the restaurant saying he had a flat tire. Instead, Daryl jumped right into action. And his act of kindness is inspiring folks from all over!

Manager Daryl Howard was at the register helping take orders at a Maryland Chick-fil-A when an elderly man came to the front.

It was Mr. Lee, a 96-year-old WWII veteran who frequented the restaurant. And the poor guy was clearly rattled.

"He was shaking, almost in tears saying he barely made it to the store on three tires because one was bad," said another Chick-fil-A manager, Rudy Somoza.

Apparently, Mr. Lee had a flat tire. And no sooner than the flustered man shared his story, Daryl Howard was ready to help.

"As soon as he finished his sentence, Daryl informed me he needed to help this gentleman right now," Rudy went on to explain. "So, Daryl jumped into action without hesitation."

Daryl left his post and went outside to change Mr. Lee’s tire.

Daryl didn’t do it for attention or praise. He did it because it was the right thing to do. Daryl saw someone in need and was a “doer”, just as God’s word advises in James 1:22.

“But be doers of the word, and not only hearers, deluding your own selves.”

And the Chick-fil-A manager’s compassion went viral after Rudy followed him outside and snapped some photos.

"His action of kindness was beautiful. Daryl has always been so helpful to anyone in need and deserves this recognition," Rudy said.

A Legacy Of Community Service

When Truett Cathy started Chick-fil-A, his faith played a crucial role in how he built his business. The restaurant’s emphasis on good customer service isn’t just about a positive dining experience so folks will buy more chicken. It stems from Truett Cathy’s biblically based desire to truly serve the community.

“I’d like to be remembered as one who kept my priorities in the right order,” he said. “I have always encouraged my restaurant operators and team members to give back to the local community. We should be about more than just selling chicken, we should be a part of our customers' lives and the communities in which we serve.”

YOU MAY ALSO LIKE: Little Known Facts About Chick-fil-A

I think it’s safe to say Truett Cathy would approve of Daryl’s actions. Well done Daryl! We pray the Chick-fil-A manager’s act of kindness will inspire all of us to become “doers” of the Word, too.