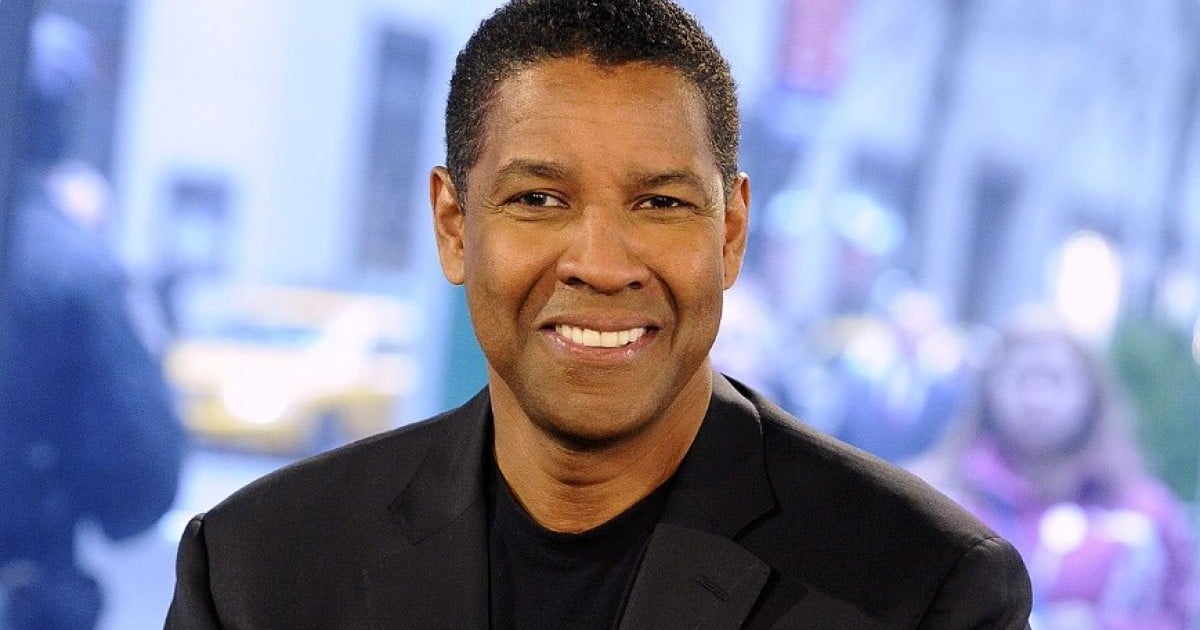 Yes, Denzel Washington Is A Christian And Here Are 10 Times He Opened Up About His Faith
Read Article »

Craig Melvin from the Today Show isn’t afraid to speak up for God on television. And now, this Christian celebrity is opening up about how his faith is involved in every moment of his life.

In this video, Craig is visiting the 700 Club. In addition to his work as a Today Show host, Craig Melvin has covered the entire Olympic games. He is also a husband, father, and Christian. On MSNBC, Craig even openly asked pastor T.D. Jakes to pray for our nation on live TV.

He says that he turns to God when he is in uncertain times. And in that moment on MSNBC, he felt like people could use a moment with the Lord. He did not get permission from the producer. But he obeyed the Holy Spirit and asked the pastor to pray.

Craig says that he discovered that there were many stories that involved faith, but the network was not covering those. He said that he loves the stories about forgiveness and redemption. He talks about how right now he is working on the redemption story of the former Mayor of Detroit – a man who accepted Christ while in prison, becoming a faith leader in his city.

Craig talks about the difficulties of losing his family members to cancer. He says he not only turns to God only when times are tough, but practices gratitude every day. He says that in the darkness, it is easy to cling to the Lord.

Craig also shares about the book he has published on fatherhood and what he learned from his own father, Pops. He talks about his father being a functional alcoholic in South Carolina. He shared that his mom played a lot of roles because of his dad's addiction.

He tells in the book about how he forgave his father after a lot of bitterness. Thankfully, his dad went to get help at age 68 and he has not had a sip of alcohol since. Craig says, "It's a testament that it is never too late to turn your life around."

Watching Craig Melvin from the Today Show share about his story reminds us that the Lord can use us too. No matter where we come from, if we say yes to Christ, He can invite us into the work that He is doing. We can turn to God in every moment and remember that nothing is too hard for Him.

YOU MAY ALSO LIKE: Yes, Denzel Washington Is A Christian And Here Are 10 Times He Opened Up About His Faith

WATCH: Craig Melvin From The Today Show Shares His Faith