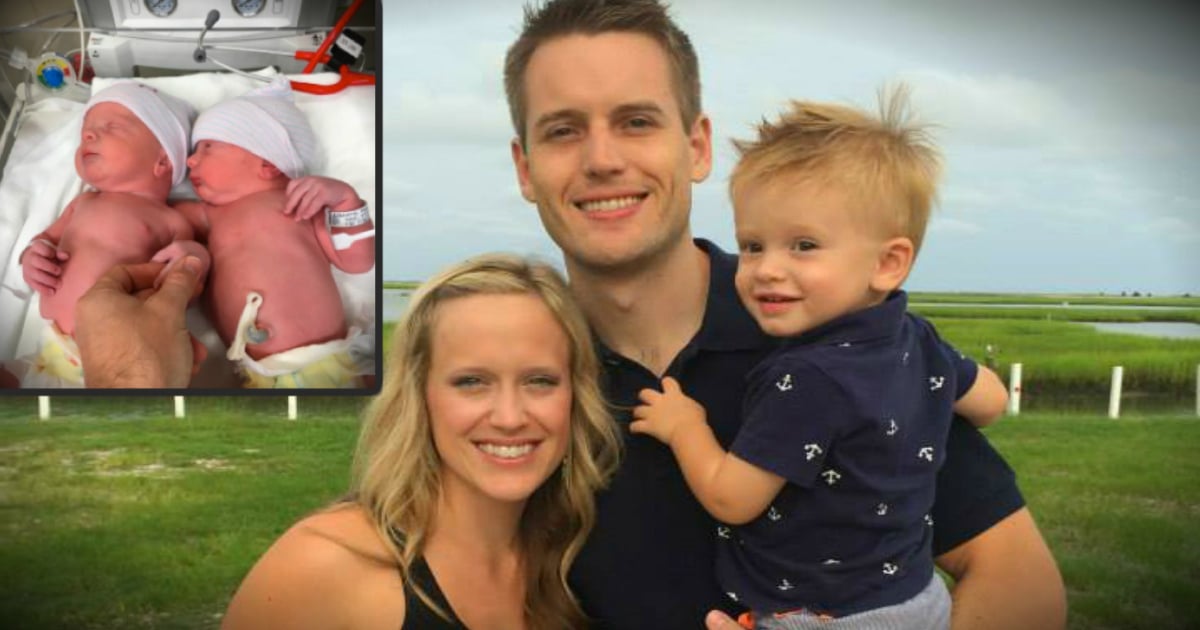 Ex-porn star Crissy Moran (now Crissy Outlaw) could have continued making “unlimited amounts of money.” But none of it filled the emptiness she felt inside. In desperation, she cried out to God and He saved her from the adult film industry!

Behind most adult film actresses you will find a heartbreaking past. Ex-porn star Crissy Moran is no different.

“I never planned on going into the sex industry, never thought of it as an option,” she said.

But a string of hard knocks eventually dropped Crissy right into the adult film industry. And her incredible testimony just goes to show how God’s love and grace can restore anyone and anything.

Crissy grew up in chaos. Her dad was an alcoholic, and he and Crissy’s mom had a terrible relationship. Eventually they divorced.

In the midst of all of the turmoil on the home front, Crissy was sexually assaulted by a neighbor. With no trusted adult to confide in, Crissy kept the abuse as a dark secret. The burden sent her into a deep depression.

“I feel isolated and alone,” she said. “I started to find that having relationships with men filled this emptiness I had.”

At 17, Crissy gave her virginity to her boyfriend.

“He told me that if he ever got me pregnant that we would get married and have our baby,” she said. “The desire in my heart – deeper than anything I ever felt – was that I wanted to be mom and a wife. I wasn’t very careful when it came to being sexual with this person.”

But when Crissy wound up pregnant, her boyfriend changed his tune. He convinced her to get an abortion and then broke up with her.

“As a 17 year old girl who wanted nothing more than to have a family, it totally broke my heart,” she said. “The depression that I had increased, the feelings of unworthiness increased.”

Headed In The Wrong Direction

Crissy just barely graduated high school. From there, she started working at Hooters — a restaurant famous for it’s sexualized and scantily-clad waitresses — and continued pursuing relationships with the wrong kind of men.

These types of unhealthy relationships kept pushing Crissy further and further down the wrong path.

Crissy posted her picture on a web page calling for models, and before long, found herself fully immersed in the adult film industry.

Crissy became a star in no time. From 2001 to 2006, she appeared in over 50 adult movies, posed for Playboy and earned her own extremely lucrative website.

Even with all the money, Crissy wasn’t happy. Deep down, she hated her life.

"I always wanted to get out," she says. "Any time I did a shoot where I took my clothes off, I would feel bad.

Finally, at her wits end, Crissy cried out to Jesus.

“I fell on the ground in the kitchen and I just started crying,” she said. “And I was like, ‘God, if you’re real I need to know; you have to send me a sign so that I know that you’re real because everything I know about love is twisted and perverted and just not right.”

Crissy spent the night crying and pleading to God for help.

“God was there in the midst, listening to me and hearing my cry,” she says.

And the very next day, God revealed himself to Crissy.

After her night of despair, Crissy went to visit her boyfriend at a film set. While there, a topless photo of a crew member’s wife was crudely being passed around for all to see. Crissy found out her own boyfriend had shared photos of her just the previous day.

“You don’t have to live like this,” he told her. “You can change your life. Jesus can help you, you need to repent and turn away.”

Chris took Crissy outside and prayed with her. And that’s when she knew she was done.

"I had a revelation of God and it changed everything. I had to leave the industry, immediately," Crissy said.

Making a clean break is no easy task. But Crissy remained committed to her decision to leave. She started seeing a therapist and attending church regularly. She turned her life around, and even started dating a “good guy” — Lawton Outlaw who was a youth pastor at the time. The two got married in 2013.

Sadly, there will always be haunting reminders of her past for ex-porn star Crissy Moran. Much of the contracts she signed, including one for her website, gave away any kind of ownership rights. In fact, that’s fairly typical in the industry.

For a long time after Crissy’s change of heart, the website kept sending her checks, even though she requested they stop. She ripped each one up. Some have asked why Crissy didn’t cash the checks and give the money away to charity.

The stars, more often than not, are just broken people being exploited by the industry. The viewers are often oblivious to addiction and path of destruction this content creates in their own lives. And the terrifying truth is that sex trafficking is hugely linked to the sex industry, as well.

Ex-porn star Crissy Moran knows she can’t change her past. But God has restored her future.