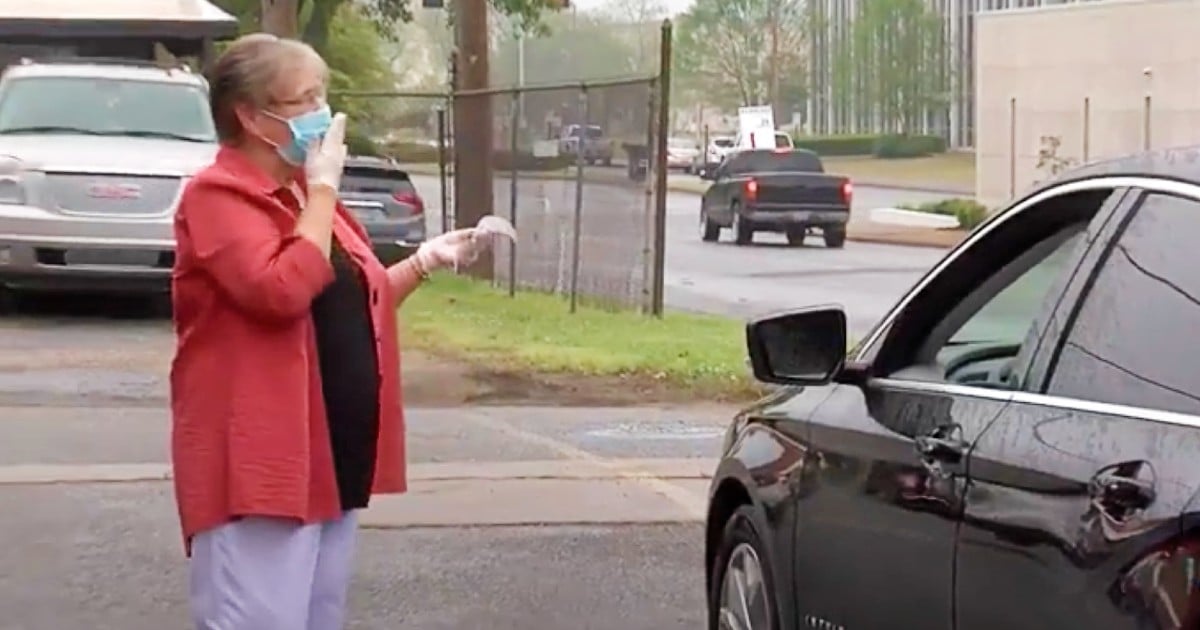 93-year-old Mike Cain and 94-year-old Doris Jerman have a nightly ritual of eating a chocolate bar together. But their stash ran out during the coronavirus pandemic. So, the Air Force veteran snuck away from the senior community center and hitched a ride for more. And it makes for the most heartwarming short story!

When real estate broker Rich Farmer spotted Mike Cain on the side of the road with his thumb out, he couldn’t believe it. Rich was on his way home for lunch but turned around after seeing the 93-year-old hitchhiker.

"He said he was trying to get to the 99-cent store," recalled the Good Samaritan.

Mike Cain explained his and Doris’ nightly ritual of eating a chocolate bar together. It’s something the two lovebirds have been doing for the past 20 years since they met at a senior dance.

With the stay-at-home orders due to COVID-19, it was harder for Mike to get to the store. But there was no way he was going to let the coronavirus health crisis stand in the way of his nightly tradition with Doris! 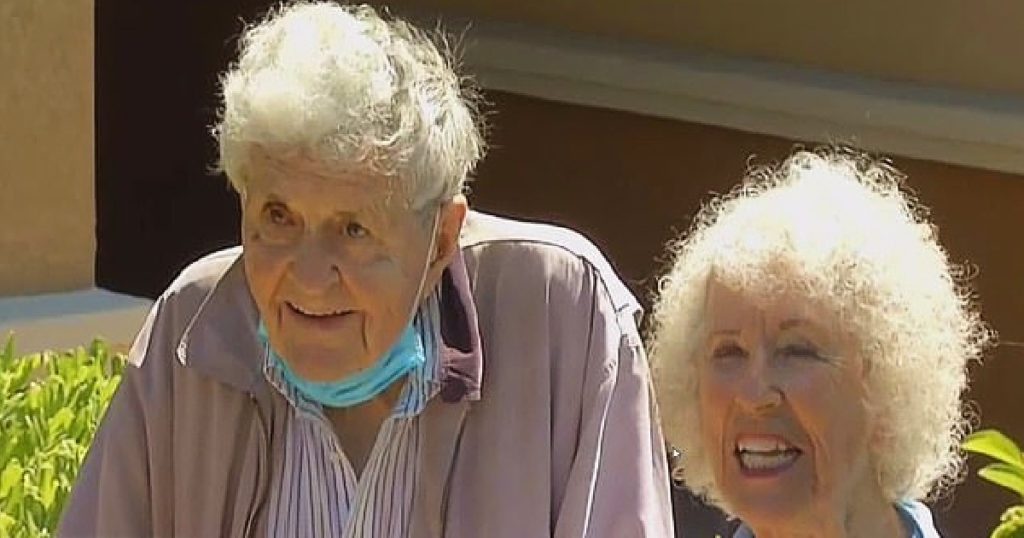 Stranger Touched By Tradition Of Eating A Chocolate Bar

Hearing Mike’s tale, there was no way Rich could deny him a ride.

So, Rich did his best to clean and sanitize his car before letting Mike hop in and both men donned protective masks. Then, he drove Mike to the local 99-cent store, which was about a mile and a half away.

"He thanked me and waved goodbye,” Rich said. “But I was like, ‘Wait a minute, buddy! We're only halfway through with this trip! I'm not going to let you walk a mile-and-a-half back!’"

Mike went into the store and made just one purchase — 35 Hershey bars. That way, he could continue eating a chocolate bar each night with the love of his life.

Rich then gave Mike a ride back so he could get home to Doris, who had no idea what Mike was doing.

“She probably hasn't even started looking for me yet,” Mike said.

A Friendship Is Born

Rich’s willingness to wait for him impressed Mike. And throughout the course of the trip, the two struck up a special bond.

“There aren’t that many people like Rich in the world,” Mike said.

And Rich felt the same way about Mike. He offered to give the veteran a ride anytime he needed it. Whether it was for the purpose of eating a chocolate bar, picking up groceries, or anything else.

Rich also shared the heartwarming story on Facebook, along with photos of Mike, where thousands of strangers fell in love with the sweet man.

"I asked him if he knew what Facebook was [after the story went viral], and he said he had heard of it,” Rich explained. “And I asked him to guess how many people had seen my post. He said, ‘I dunno, like 20?' At the time it was 60,000. He said, ‘You gotta be kidding me!’ He was happy that so many people enjoyed his story.”

Hershey even saw the story and is sending Mike and Doris several shipments so they can continue eating a chocolate bar each night without venturing out to the store. But Mike’s dedication to keeping this nightly ritual alive is truly touching.

YOU MAY ALSO LIKE: One Last Kiss: Final Wish of Dying Man Placed in Separate Nursing Home from Wife of 66 Years

"I thought it was amazing that they have this tradition they do every night," Rich said. "But what a lovely story, that this guy is willing to hitchhike."

WATCH: Veteran Hitchhikes To Get Chocolate Bar For His Sweetheart