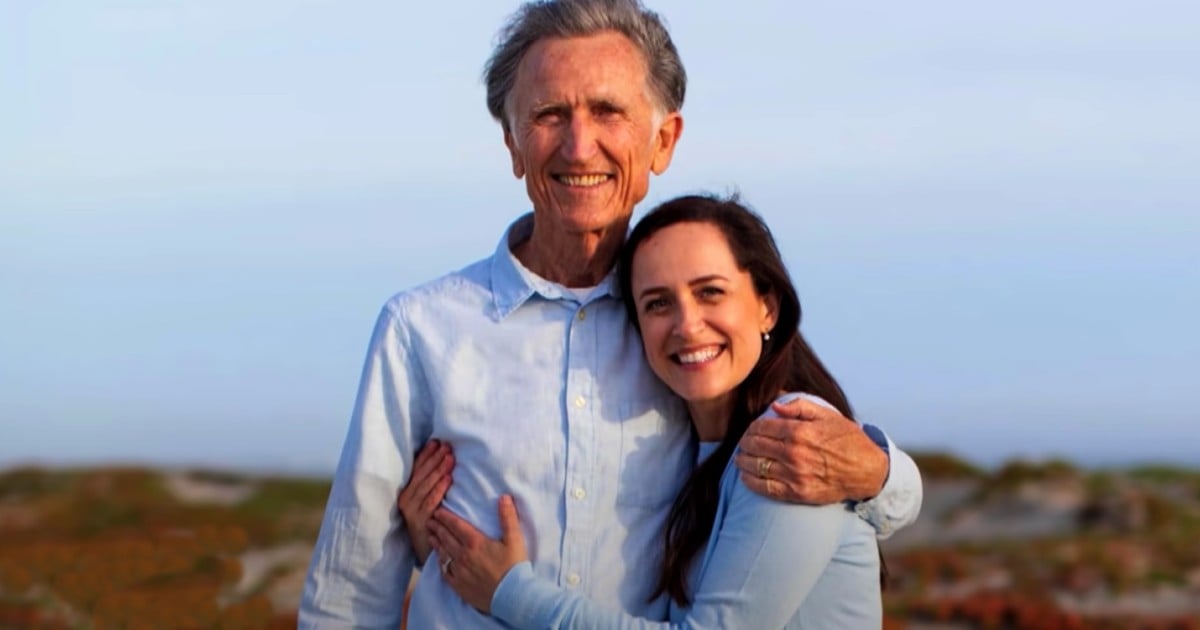 Electricians in the UK are going viral because of one act of kindness. Even though the boy’s mom worried the electricians will get sick of her five-year-old's help, instead they ‘hired' him. Imagine Laura Anderson's surprise when Seyton's Electrical decided to hire her son Theo.

Laura was looking forward to having several repairs and upgrades completed in her home. But she dreaded having electricians in and out of her house over a period of six weeks. Mainly because she was afraid her curious son would drive the electricians bonkers with his millions of questions.

Theo didn't just ask questions all the time, he followed them around the house and offered to help as much as possible. At one point Theo even demanded the electricians in the UK take a break and eat a few cookies.

Electricians In The UK ‘Hire’ 5-Year-Old

Laura took to Facebook to post about Theo's ‘first-ever job,' and included a picture of his payslip and the cash he had earned. What makes this story truly unique and funny were the descriptions of the jobs Theo was paid for including:

Anderson said Theo was disappointed when the workers left but was thrilled about the earnings from his “first job”. Not only did Theo thank the electricians in the UK for giving him a paycheck, he immediately decided he wanted to use his first paycheck and spend it on his little brother!

"The first thing he said after ‘thank you’ was that he was happy as he wanted to go and buy his brother an Easter egg,” Laura said. She added, “Quite possibly the sweetest act of kindness I’ve ever seen."

We couldn’t agree more. Who knew asking lots of questions could be considered "quality assurance," or that sharing cookies would be considered catering! May we be the first stay, Seyton's Electrical is definitely raising the bar in terms of kindness.