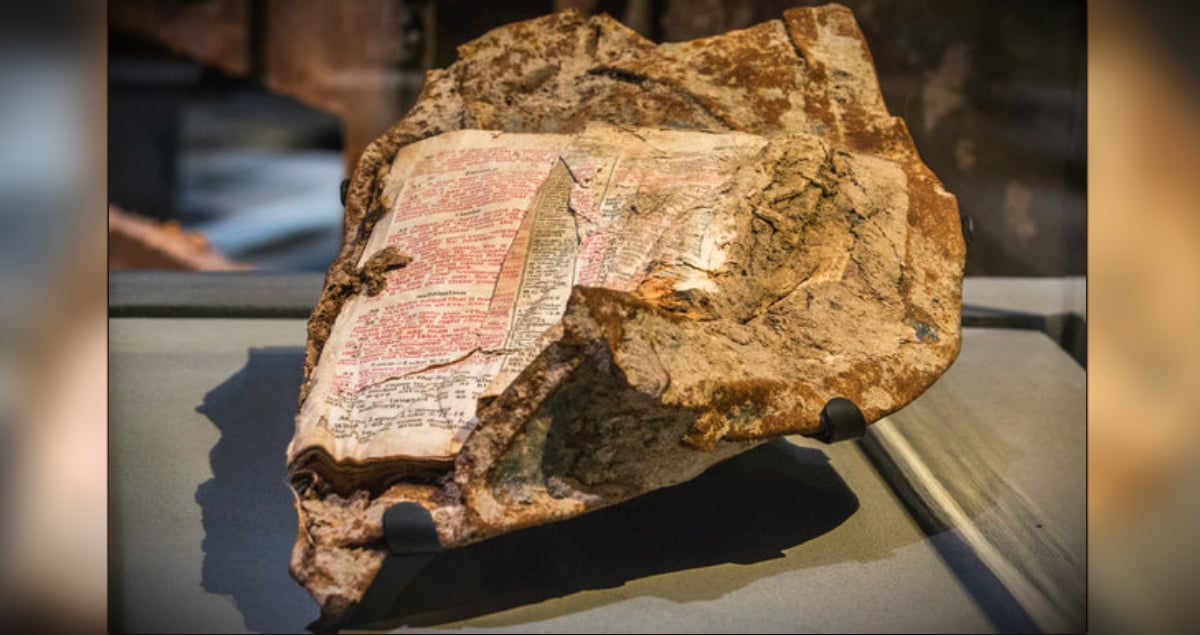 During the severe flooding in Tennessee in 2021, Buddy McNabb talked to God. And the 90-year-old knows it’s the Lord who delivered him to safety!

Buddy McNabb knew God would walk and talk with him when floods rise. And not just in a scriptural sense but in a literal sense, too.

RELATED: 4 Hours In The West Virginia Flood Made This Wrestler A Hero

And after surviving the dangerous 2021 flooding in Tennessee, his miracle story is going viral!

The 90-year-old stood watching the water rise as he sipped his coffee and pet one of his three dogs. He realized as the water rose, there was no way to get out. He couldn't get to his truck or leave his home. So, instead of panicking, Buddy McNabb talked to God and God talked back.

"I'm a believer. God laid his hand on me." He added, "There isn't a question in my mind. If a person does not believe in miracles, come talk to me. Because God laid his hands on me. I was not even afraid."

Even though 21 other people were killed during the flooding in Tennessee in 2021, Buddy's life was spared. All because he decided to have a little conversation with God.

His story proves God answers prayer in his perfect time just when we need God to. As Buddy talked to God, God reassured Buddy that He would be with him through the flooding. God promised that when he passed through rivers, the rivers would not sweep over him.

Yet, as the waters continued to rise, up to the point of his chest, Buddy prayed one last time when he said, "Well, I guess this is it, it's time for me to go," but right in that instant, the floodwaters began to recede. All because Buddy prayed.

God indeed had his hands on this dear old man during the flooding in Tennessee in 2021. And now he is a walking, talking, living miracle!

When his story began to go viral, hundreds of comments rolled in.

One viewer stated, "I love the fact his main message was letting people know ‘if you don't believe in miracles, come talk to me’ such powerful words. Very appropriate during these uncertain times for many to share his message of faith to be a TRUE believer. May God continue to protect and bless this beautiful lovely gentleman always!" Another viewer agreed and stated, "He and his dogs surely received God’s blessings. May he continue to be blessed."

YOU MAY ALSO LIKE: Officer Saves Baby From Harvey Flooding, Then Searches For Missing Mom

Amen! May Buddy continue to be blessed and used by God in powerful ways that teach believers and unbelievers in the power of prayer!