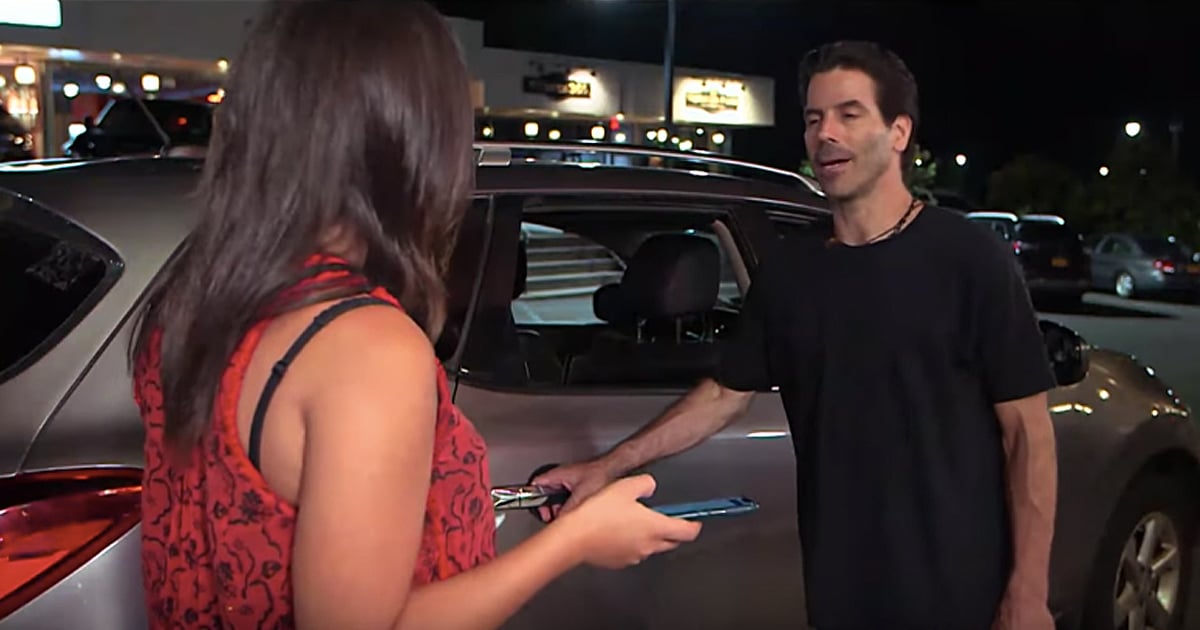 Many are praising a quick-thinking high school football player for his car accident rescue. But the teen hero, Zac Clark, says the strength to lift a 3,000 lb car off his neighbor came from the Lord himself!

16-year-old Zac Clark was spending his Saturday helping his mom do yard work. But when he heard a woman calling for help, he immediately bolted.

"Without even hesitation, he darted, like sprinted over to the house," Zac’s mom Lora said.

The football player discovered a neighbor screaming for help for her husband who’d had an accident while working on the car.

"I guess the jack broke or slipped and the car fell on top of him from the waist up," Zac Clark said. "Only thing I could see was his legs and he was struggling."

The bumper was crushing the 39-year-old father’s chest and another part of the car was bearing down on his head. And the terrifying scene made Zac think of his own father, who is deceased.

"I wanted to be able to save him to be with his family," the teen said.

Zac didn’t spend any time thinking about how he was going to help this man. The football player just jumped in and immediately tried to pull the 3,000 lb car off of him.

It should have been impossible. And yet, placing his forearms under the car, Zac managed to lift it off of the dad, saving him from getting crushed.

The man suffered a few cracked ribs and some damage to his face. But his doctors said he’d never have survived if Zac hadn’t been there.

But how did a 16-year-old football player lift a 3,000 lb car? Zac Clark knows there’s only one answer to that question.

"I just thank God for putting me in the position and giving me the strength to do that," he said. 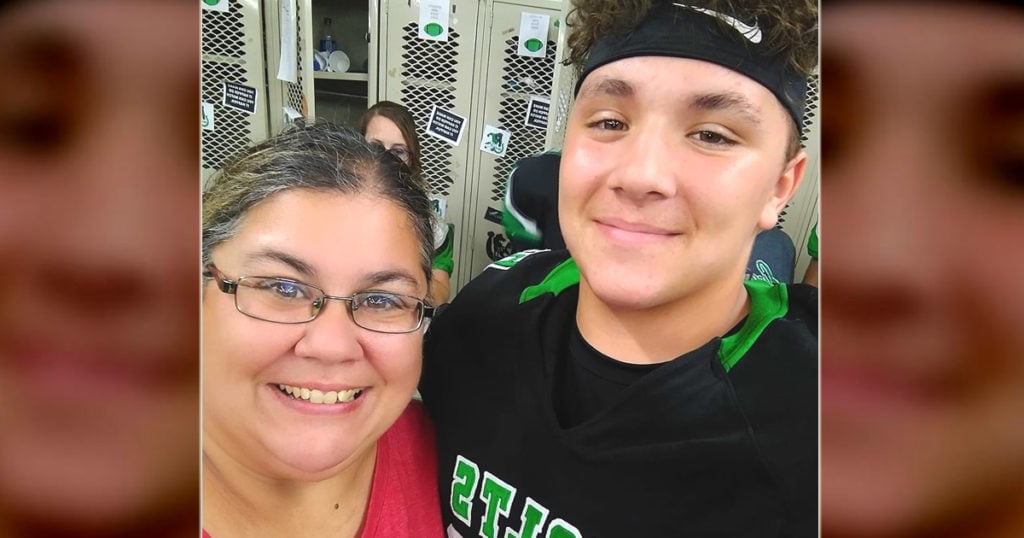 The 39-year-old father who wanted to remain anonymous is now at home recovering with his family. And Zac Clark’s coach isn’t at all surprised to hear his football player came to the rescue during the car accident.

"Why it doesn't surprise me that he did this, he has just a huge heart," Carroll said. "Here's a young man who's been through tragedy himself with his father passing away last summer and he didn't hesitate at all and saved somebody's life."

YOU MAY ALSO LIKE: Boy Mocked For Wearing Same Clothes Every Day Until 2 Football Players Step In

Zac wants to become a firefighter once he finished school. And we have no doubt he’ll be great at it. God certainly has big plans for this brave, young man!