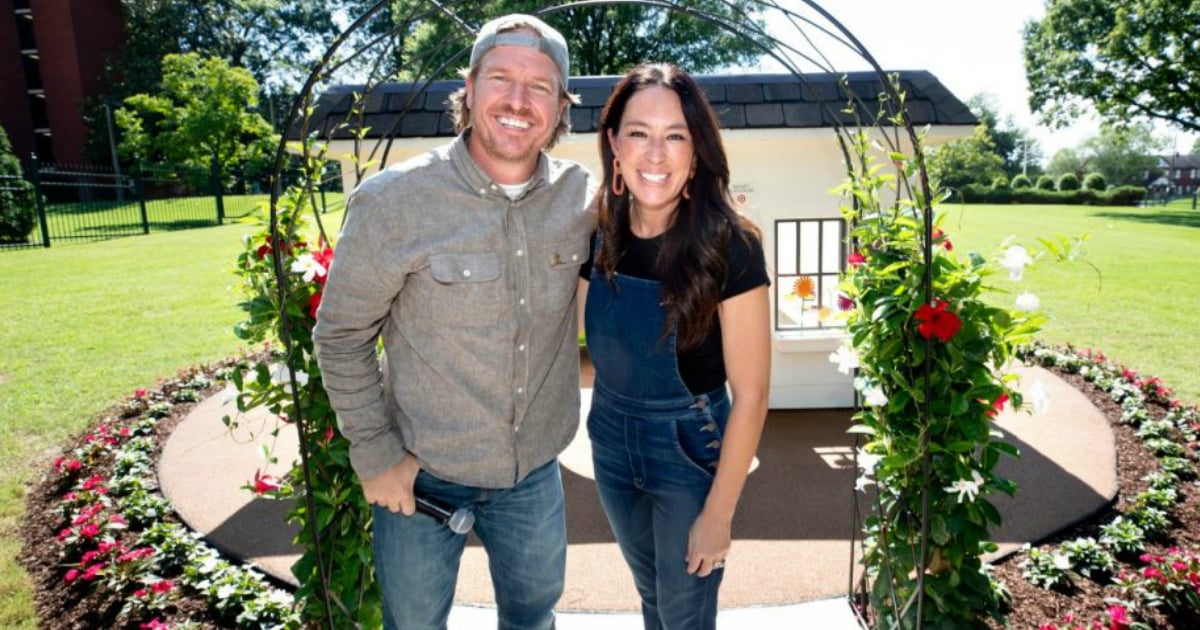 After 93 years of good behavior, Josie Birds, a grandma arrested by the Greater Manchester police, totally had it coming. But only because it was the UK woman’s dying wish!

As Josie Birds got up in age, her family discovered their sweet, little old lady had an unusual request on her bucket list. The grandma wanted to get arrested!

“She is 93 years old and her health is failing, and she wanted to be arrested for something before it's too late,” explained Josie’s granddaughter, Pam Smith.

Josie is a big fan of police dramas. And after “being good all her life”, she “wanted to know what it was like to be naughty”.

Grandma Arrested And Over The Moon About It

When the Greater Manchester police found out about Josie’s wish, they were happy to help. So, two off-duty officers showed up at her house, accusing Josie of robbing a shop.

As the police officers handcuffed and “arrested” the grandma, she simply beamed with joy. 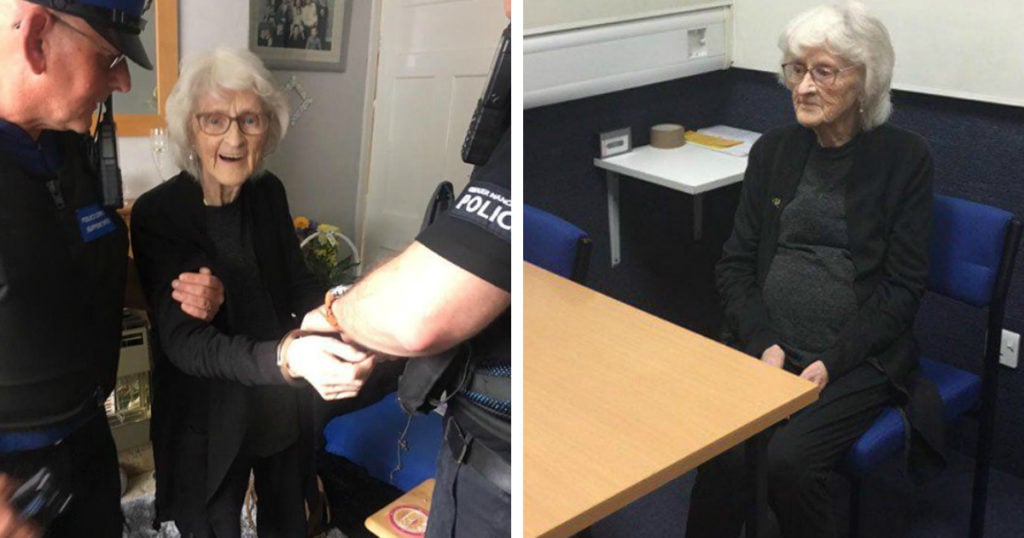 Josie had wanted the whole experience, so the officers took her “down to the station.” But there, instead of a cell, they treated the sweet lady to some tea and cake.

The whole thing made for a very exciting adventure for the 93-year-old.

“She has a heart of gold and thoroughly enjoyed it today,” her granddaughter said in a thank you Tweet to the police department.

But the special blessing went both ways. For the Josie, the whole thing was a dream come true. And for the officers, it had to been one of the most enjoyable “arrests” they’ve every made.

YOU MAY ALSO LIKE: A Firefighter's Widow Turned 100, And The Department Came To Say Happy Birthday

"We're glad to see that we were able to make an elderly lady smile and tick one thing off her bucket list," Chief Inspector Denise Pye said.