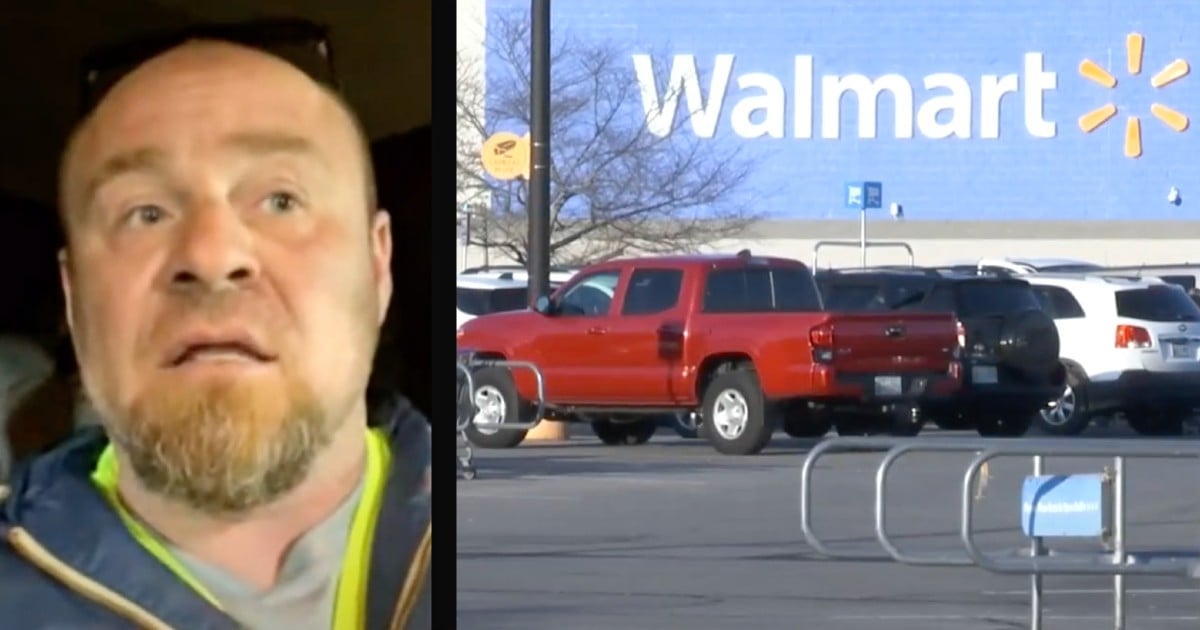 A Christmas blessing came early for Diana Boldman — a grandma working at McDonald’s — when a Secret Santa turned up with a new car and more!

Cameron has had several health setbacks and is on disability. Diana has faced her own health struggles, too. So, with money being tight, Diana still works hard each and every day and dreams of retiring in a few years.

For now, though, Cameron and Diana wake up early each morning to deliver 150 newspapers. Then, Diana spends hours working at McDonald’s. The couple’s van has almost 240,000 and is nearing disrepair.

But Diana’s hustle caught the attention of a local Good Samaritan. And the stranger’s incredible act of kindness makes for just the type of positive news story we love to hear!

The man, who wishes to remain anonymous, teamed up with local news anchor Nate Easton to play Secret Santa. And Diana Boldman was one of the special people on his list.

RELATED: Secret Santa Visits Walmart in Tennessee to Pay Off Layaway to Give Families a Christmas Miracle

So, Nate showed up while Diana was working at McDonald’s to surprise her with the Secret Santa’s gifts.

As an Idaho Falls resident, Diana was familiar with Nate Easton and his work on behalf of local Secret Santas. But the grandma never imagined she’d be on the receiving end one day!

You can just tell the sweet lady is in complete shock as she is gifted keys to a new vehicle, along with $5,000 worth of gas cards and a check for $1,000 to cover the car’s registration. She just keeps repeating, “Oh my goodness” as Nate shows her the brand new SUV!

YOU MAY ALSO LIKE: Teenager Working at McDonald's Pays for Mom Who's in Tears, So She Comes Back with $40k

What a beautiful thing to do for this sweet grandma working at McDonald’s. And what a wonderful reminder that it truly is better to give than to receive!