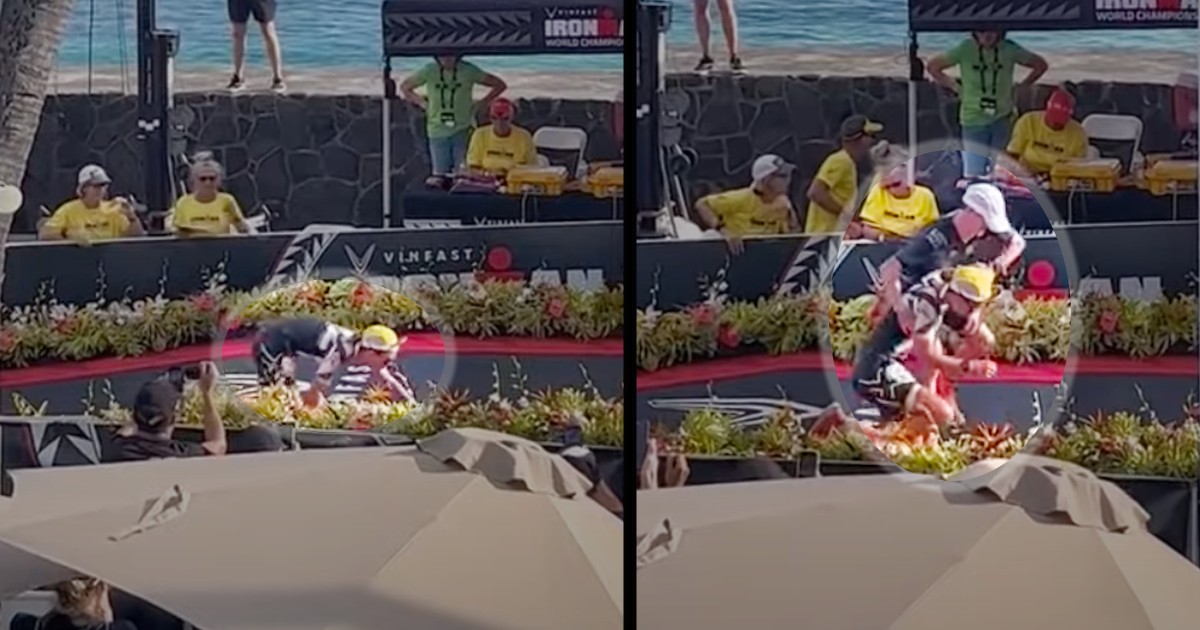 It's not often that a 56-year-old woman gives birth, but it is even more unusual for a grandmother to give birth to her son and daughter-in-law's baby girl. Nancy Hauck of Utah did exactly that!

By the time Jeff and Cambria Hauck married in December 2012, they'd already decided that they wanted to have between 4 and 6 children. However, they discovered soon after being married that Cambria struggled with fertility issues.

After four years of fertility treatments and with the help of IVF, they were able to fertilize seven embryos. Cambria gave birth to twin girls first, and she later delivered twin boys. The couple's girls, Vera and Ayva, are now 4, and their boys, Diesel and Luca, are 13 months.

However, within hours after the birth of their sons, Cambria began hemorrhaging, and she underwent a hysterectomy. Though it was necessary to save her life, the couple was sad that they may not be able to use all seven of their embryos. They soon began discussing their options.

Grandma Opts To Give Birth To Grandchild

It was Jeff's mother who first suggested that she be a surrogate for the couple. Nancy didn't know if it would even be a possibility, as a grandmother, to give birth given her age. But she wanted Jeff to know that she would be willing.

Nancy's husband, Jason, shared, “I was really touched by her offer to do that. I thought it was a very selfless thing. But I didn’t think it would be an option.”

The family didn't think much about the offer until a few weeks later when Nancy mentioned it again. This time, Cambria and Jeff spoke with their fertility specialist about the idea. And he informed them that, under the right circumstances, it would be possible for the grandmother to give birth to their baby.

Since Nancy was in perimenopause and in good health, she was a candidate for surrogacy. Dr. Russell Foulk, the doctor who handled the implantation of the embryos for Cambria's pregnancies, also did so for Nancy. And the transfer took place on February 17. Six days later, pregnancy was confirmed!

It was that same day when Nancy was awakened in the middle of the night and heard a little voice saying, "My name is Hannah." She informed Jeff about what had happened, and he and Cambria researched the name. They learned that Nancy is a derivative of the name Hannah, and both names mean "grace." Cambria said, "I knew instantly that that was her name.”

Nancy asked Jeff and Cambria to wait to announce the pregnancy until they were at six months. She wanted to make sure that things were going well and to prepare herself for the attention that would follow the announcement.

Along the way, Cambria went to doctor visits with Nancy. Cambria and Jeff helped Nancy and Jason clean, and they cooked for them each week. Jason gave Nancy daily foot rubs. The pregnancy was a wonderful experience for the entire family! And eventually, it was time for Hannah to make her appearance.

Jason and Nancy, Jeff, and Cambria were all in the delivery room on November 2, 2022 when little Hannah entered the world.

“How many people get to watch their mom give birth?” Jeff said of the special moment.

He also commented on the special bond that they will have with Hannah, “… we’ll always have that connection - that Nancy carried her for nine months. Just the magic of the whole experience will always be unique in our eyes.”

However, they won't treat her any differently. “In my heart I want all of my grandkids to know that they’re equally as loved. I would’ve done it for any of them,” said Nancy.

For this grandmother who gave birth to her grandchild, the selfless act had a huge impact. And it was such a special purpose God assigned to her.

“Everything went perfectly and we are feeling so blessed to have her in our family,” Nancy said.

YOU MAY ALSO LIKE: Grandma Gives Birth to 3 of Her Grandkids By Becoming Surrogate Mom of Triplets for Daughter

“Then Naomi said to her two daughters-in-law, "Go back, each of you, to your mother's home. May the Lord show you kindness, as you have shown kindness to your dead husbands and to me.” Ruth 1:8