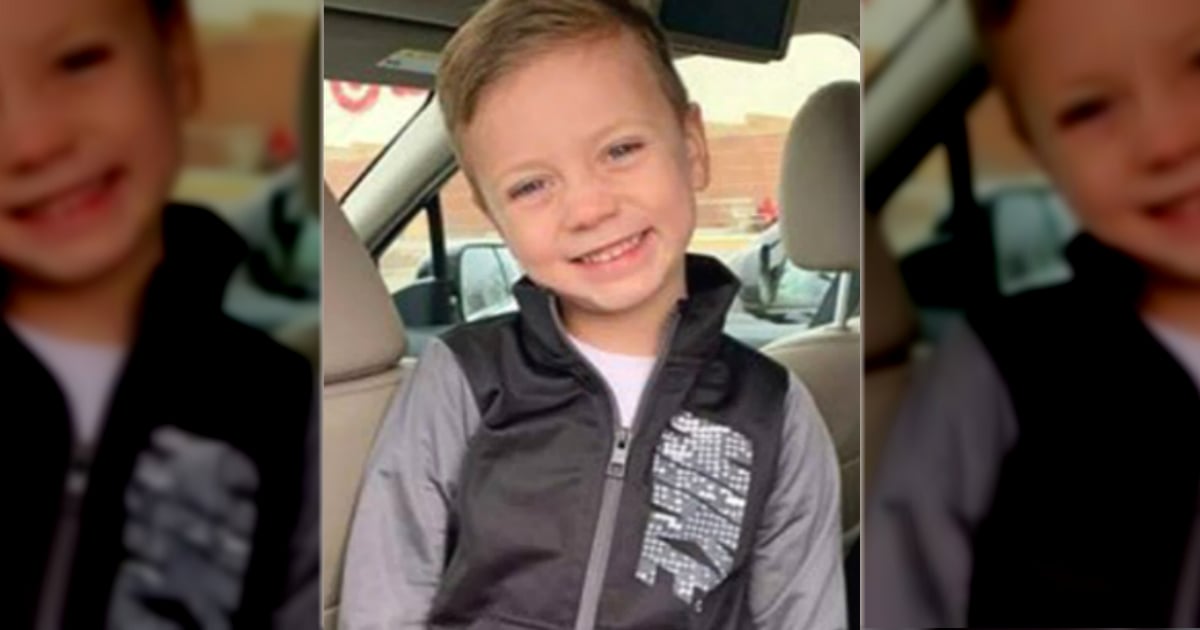 Guardian angel pictures are a source of hope and inspiration for many. And family members are certain the 12-week ultrasound for a couple’s miracle baby also has an angel in it!

When doctors diagnosed Britainy Clark with endometriosis, she thought it was the end of her dream of starting a family with her partner James Grouvel. This medical condition affects the uterus and can make conception extremely difficult or even impossible.

So, what a blessing it was when Britainy discovered she was pregnant!

“I was proper shocked I got pregnant,” she explained. “I was getting quite sick and he [James] said I might be, so I took two tests and a clear blue as well. It was amazing.”

Britainy Clark was excited about becoming a mom. But she couldn’t help but worry something might go wrong.

“We have been waiting for the 12-week scan as anything can happen up to then,” she said.

So, as Britainy stared at the ultrasound image of her miracle baby, it wasn’t guardian angel pictures that immediately came to mind.

“I sent the photo to my auntie and mum in a group text as I thought there’s something not quite right about it,” Britainy recalled.

But where Britainy saw a strange shadow in the upper right-hand corner, her family saw a face and hand. And her aunt felt certain this was a divine sign!

“My auntie said that there’s a guardian angel looking over it [the baby] which I thought is quite sweet,” the mom-to-be explained.

The Heavenly sign brought Britainy’s peace. And with the 12-week scan complete and doctors satisfied that everything looks good, she and her partner are fully embracing the special gift God has sent them!

People often spot interesting things in ultrasound images. There have been guardian angel pictures, second faces, and one expecting mom even saw Jesus!

But whether you see the image in Britainy Clark’s ultrasound as a divine sign or mere coincidence, there’s no doubt her miracle baby is a blessing from God!