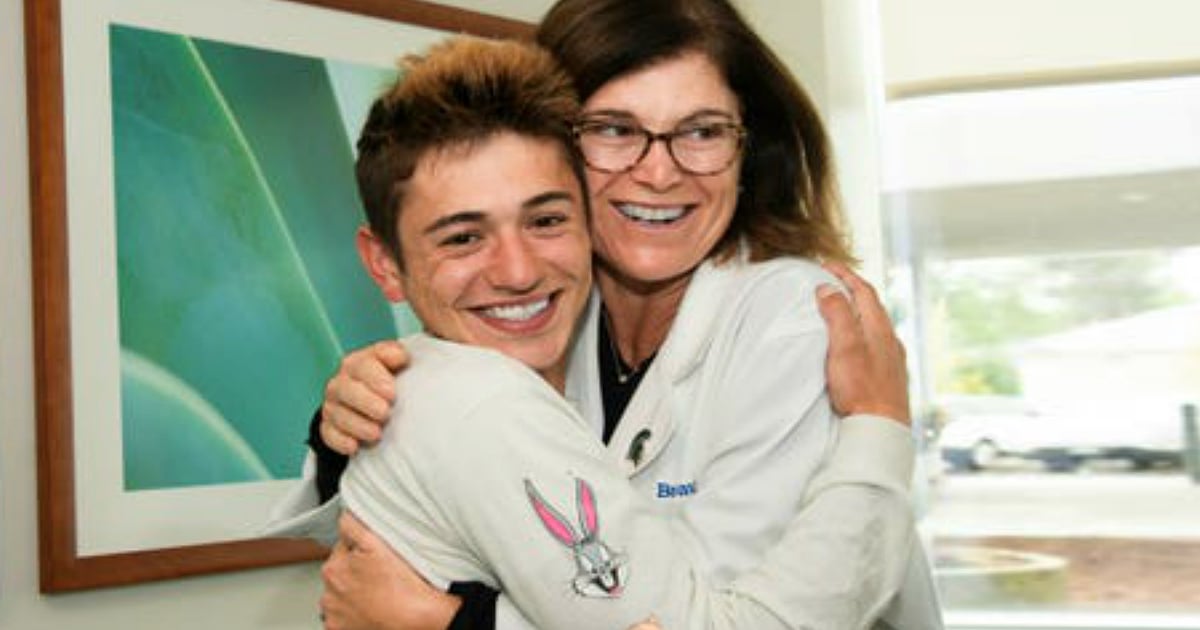 In the Czech Republic, quintuplets made history with their birth. Not only because mom Alexandra Kinova conceived the five babies naturally, but also because they are the country’s first set of quins!

Childbirth is always a miracle. But in the case of Alexandra Kinova, her quintuplets actually made history in 2013!

RELATED: Mom Is Delivering Triplets When Doc Spots Something The Hospital's Never Seen

God had already blessed Alexandra and her husband Antonin with a son. But at 23, the mom found herself pregnant again.

The news of another baby was wonderful. But shockingly, Alexandra’s pregnancy soon became world news as each ultrasound seemed to turn up a new baby!

Starting out, Alexandra had no idea she’d be having five babies. Then, an ultrasound revealed twins. Multiples do run in both of the couple’s families, so it wasn’t a huge surprise.

But Later on in the pregnancy, doctors found two more babies. And a month later, a scan revealed one more!

“When we finally found a fifth head, I started to cry," Alexandra recalled.

And these quintuplets would go on to make history! 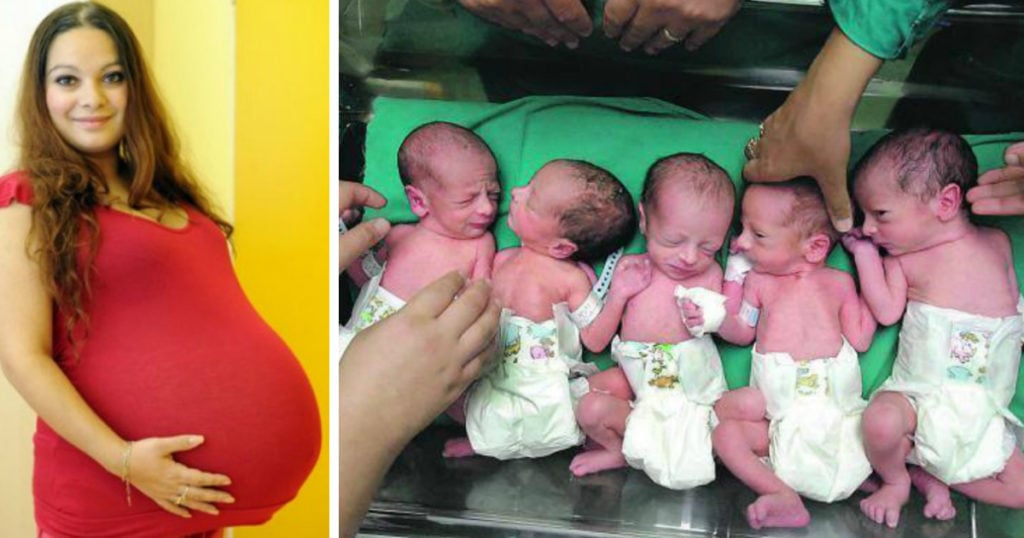 Alexandra carrying five babies was already an incredible discovery, especially considering she conceived naturally. The pregnancy involved no in vitro fertilization (IVF) or fertility treatments. That put the odds of this type of conception around one in 60 million!

If that wasn’t impressive enough, the quintuplets made history as the first set in the Czech Republic.

"In this specific country, we have been actively recording statistics of birth ever since 1949 and in that time, there has never once been a mention of quintuplets,” said doctor Alena Mechurova after the birth. “As a matter of fact, quintuplets are birthed in the Czech Republic once in every 480 years on an average.”

Making the delivery even more miraculous was the fact that all five babies arrived happy and healthy via c-section. An elated Alexandra Kinova and Antonin welcomed their five babies — four boys named Deniel, Michael, Alex, and Martin and one girl named Terezka.

YOU MAY ALSO LIKE: Mom Delivers Toddler-Sized Baby That Was Biggest Doctors Had Seen

With no complications during the pregnancy or delivery, the historical quintuplets are growing up fast. 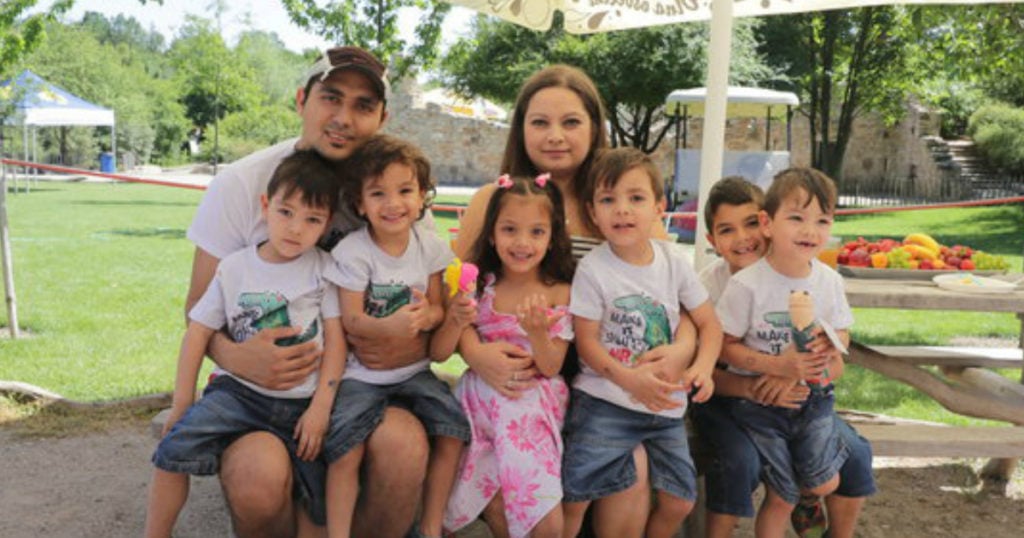 And each birthday is another reminder of how great our God is!