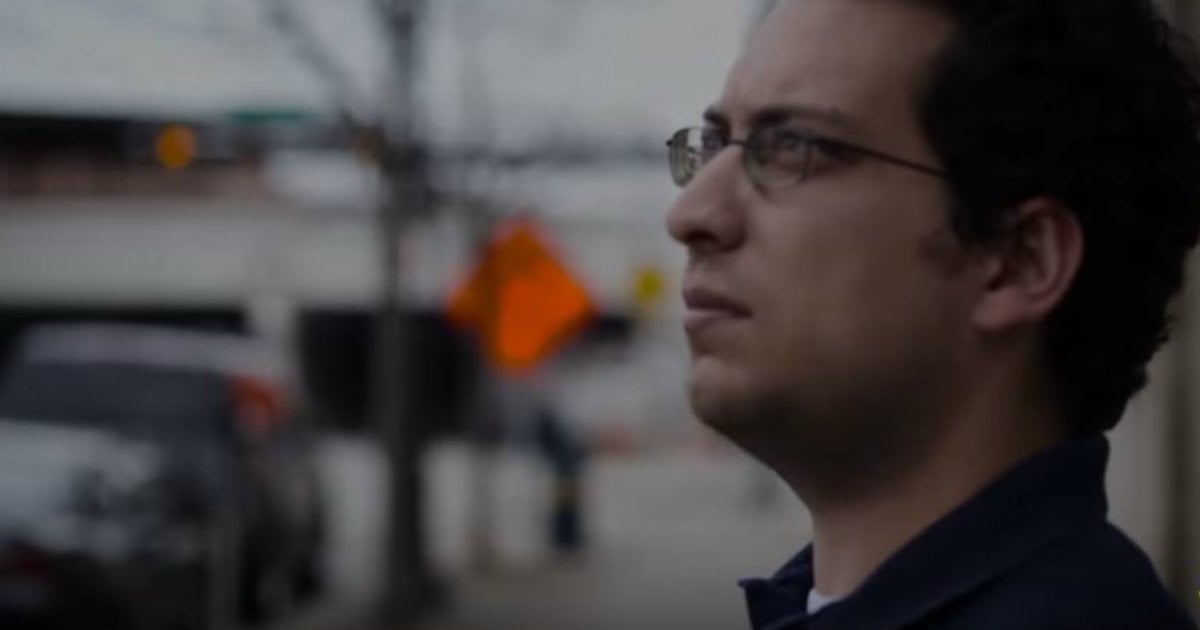 A hilarious couple is on vacation and they want to go to church. But they are having a hard time looking for somewhere to attend.

When I am going to be on vacation on a Sunday, I like to make sure I do not miss out on going church to hear the word of God and to fellowship with other believers. So, I try to find a church to spend my Sunday morning as a guest visitor. It can be a little difficult, but I never had such a difficult time like these two. 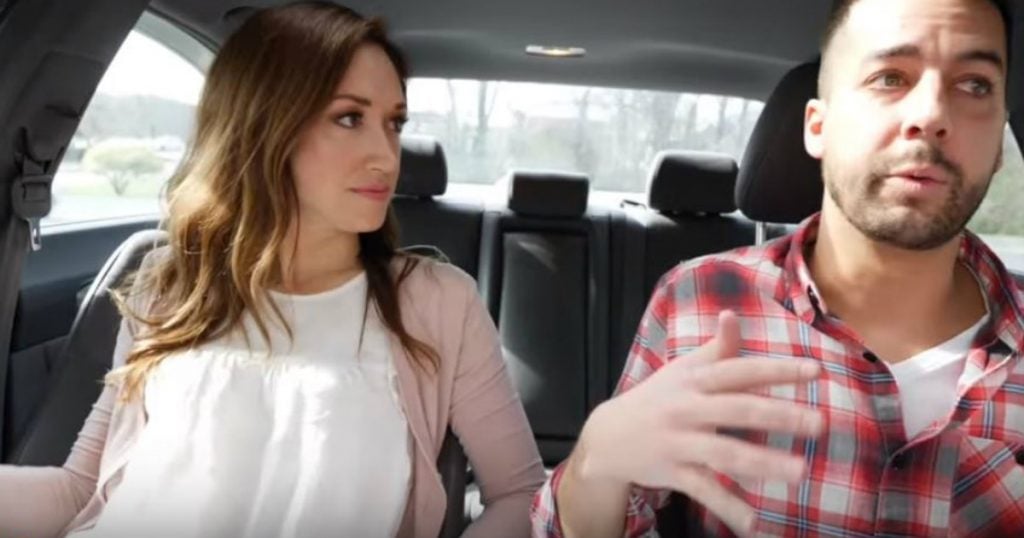 This hilarious couple, John and Beth want to go to church while they are on their vacation. Since they spotted a bunch of churches on almost every block near them, they thought the task would be an easy one, but boy they were wrong!

RELATED: 17 Times These Funny Church Signs Told It Like It is

The two of them got into the car and began their quest. All they had to do was decide where they were going to go. They had so many churches to choose from, but at least one would be a good fit. John and Beth were hilariously turned off by some of the names of a few of the churches. 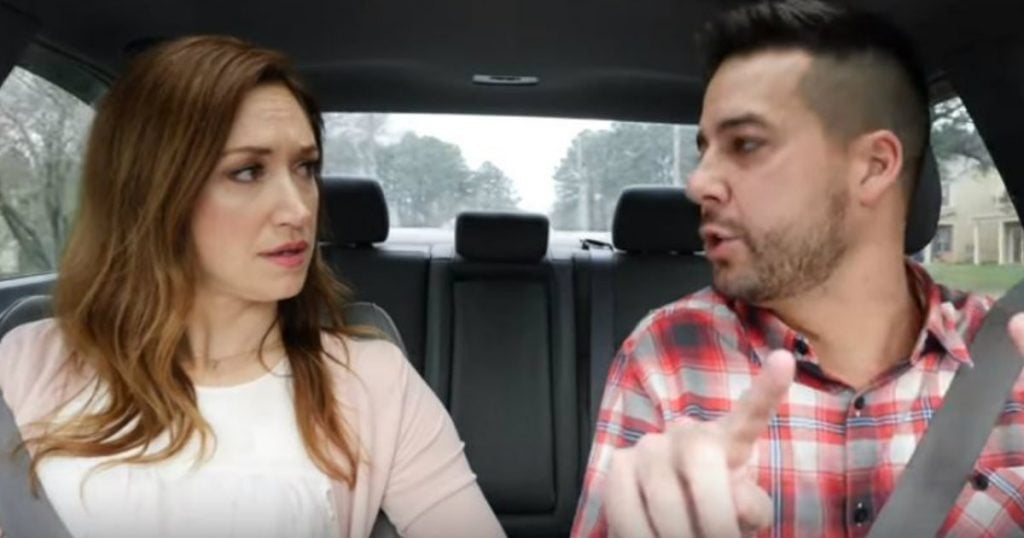 Beth felt that some of their headlines were way too corny. They did not want to go somewhere too "over the top" and by what was on some of the church signs, they knew that that was exactly what they would be walked into. The more they drove past potential churches, the harder it was getting to make their decision. 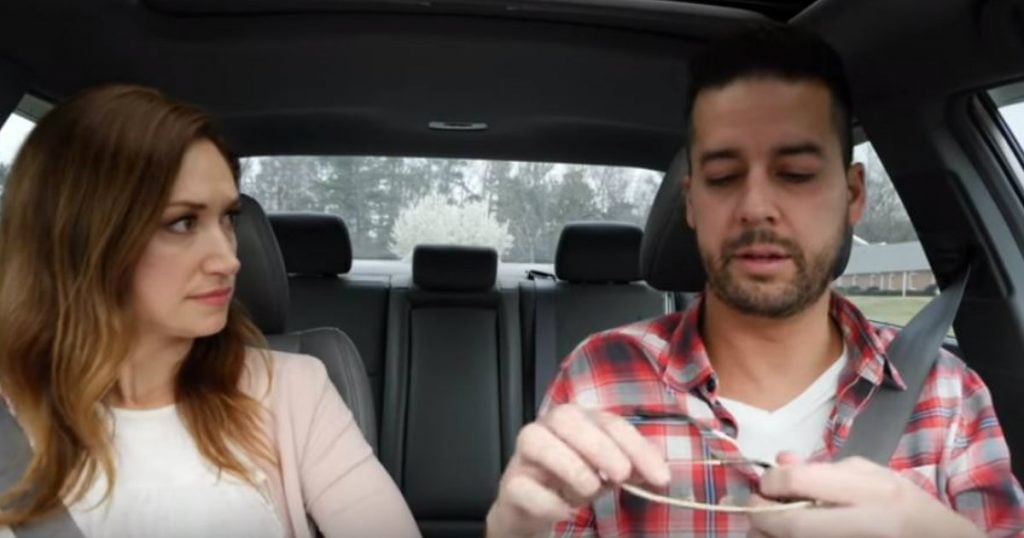 Then they spotted a church that both of them got excited about. Then they found Hillsong! And just when they thought that that is where they were going to go, they decided that their wardrobe was not fitting for the worship culture. John has enough and voted for brunch instead. It was hilarious.

WATCH: Hilarious Couple Looks For A Church While On Vacation

YOU MAY ALSO LIKE: Pastor Encourages The Church To Not Be So Focused On Dress Code