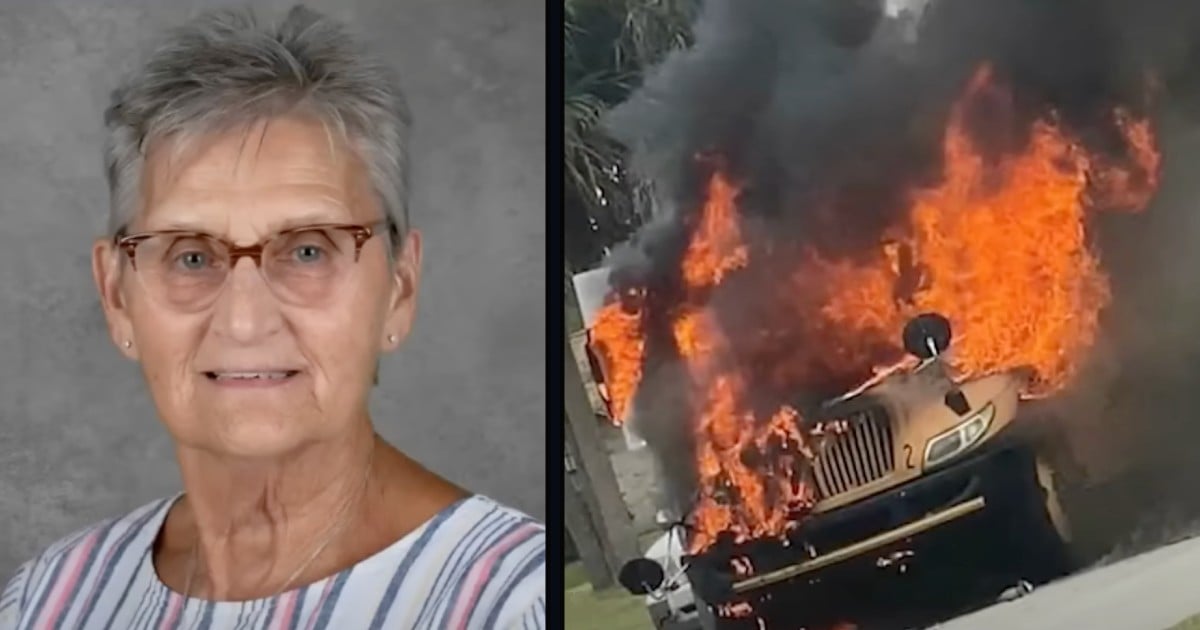 Several brave jewelry store employees fight back and swiftly put an end to an attempted robbery. And cameras caught the heroic moments on film!

As the robbers try to break into the store the jewelers bravely come at them hitting and kicking. The store employees fight back to get the thieves to leave the store.

RELATED: 3 Punks Mistake Gas Station for an Easy Target but Weren't Expecting the Brave Marine Inside

At the start of the robbery, four young men enter the store, and a customer gets out of there quickly. Suddenly, they begin breaking the glass of the displays to get the jewelry. The other thief goes towards another display. But the store owner comes and punches him to get him out. Suddenly we see the woman employee begin to push the guy away who is trying to steal from them. She kicks and hits, defending their store. Out of nowhere, the co-owner comes and, with a heavy chair, hits one of the robbers.

Robbers Caught Off Guard When Store Employees Fight Back

During the interview, the co-owner shares that she saw them and just picked up the chair to go attack and protect their store. Her brother is recovering from a hit to the head from a hammer.

She shares that many robberies have occurred at jewelry stores. They have been advised to just let robbers take what they want. But they disagreed. This is their livelihood so the store employees fight back in this instance and save their inventory. There were other California-based robberies at jewelry stores where the thieves took a ton of products, however in this case they only got three rings.

The bravery and strength that these three workers took to protect the integrity of their store are inspiring. Watching them reminds us that we are called as Christians to stand up for what is right, even if it is hard.

"He has shown you, O mortal, what is good. And what does the Lord require of you? To act justly and to love mercy and to walk humbly with your God." Micah 6:8

LISTEN: 67-Year-Old is Trained in Martial Arts | Chris Tucker Turns Down Millions to Stay True to His Faith