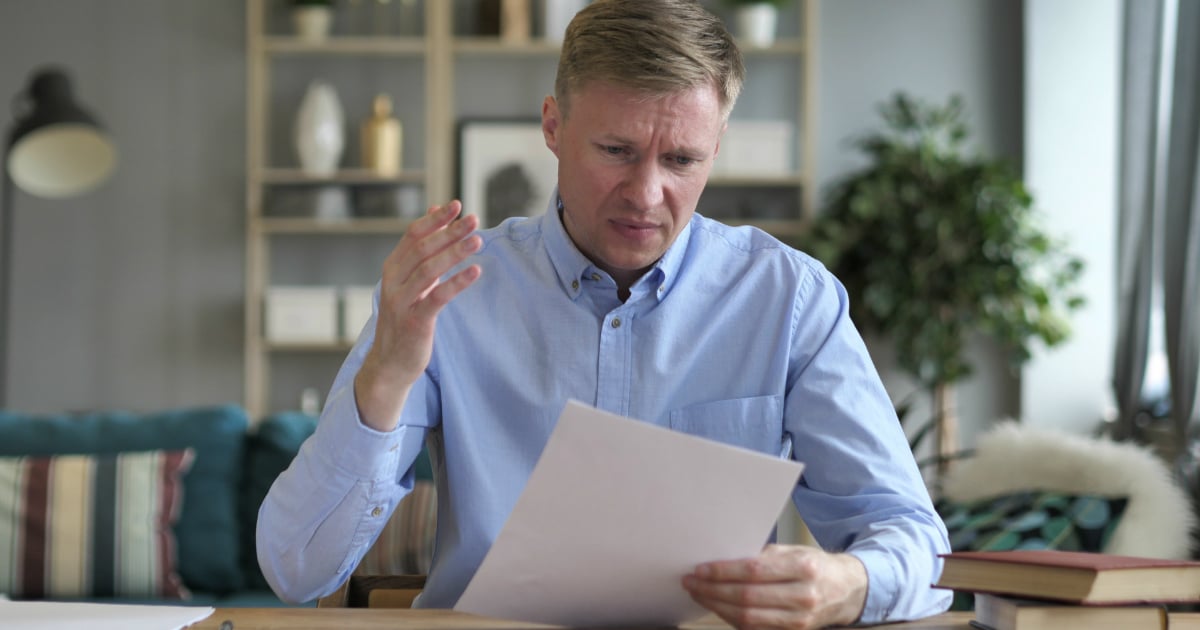 In his newest video, John Crist joins up with some of his friends for their hilarious take on what a 2019 worship leader fantasy draft would be like.

John always has a way of coming up with the funniest skits and jokes and this one is no different. This clean comedian always brings the laughs no matter what he is talking about.

Today, he's bringing along some of his friends and they're sure to have you laughing out loud. As a preacher's kid, John knows his fair share about worship music. From classic acts such as Chris Tomlin and Matt Maher to new artists such as Cory Asbury and Jordan Feliz, there is no shortage of musicians with hearts for the Lord.

Today, John is hosting a fantasy draft for worship leaders. Just like in fantasy football, each individual has the opportunity to select someone who they think will have a good year.

Normally, you're selecting football players but this twist on this draft is that the individuals are picking worship leaders with great potential. It's definitely a moment full of laughs and chuckles.

I couldn't get over when they were discussing Carrie Underwood and said, "Okay, He might've taken the wheel but would He take a Louisville Slugger to BOTH headlights?!"

And one of my favorite lines from the entire video is when the men were discussing Matt Redman. “By the way how is Matt Redman still on the board?” “I can give you 10,000 reasons” If you're a lover of Christian music then you are sure to be rolling in laughter right now.