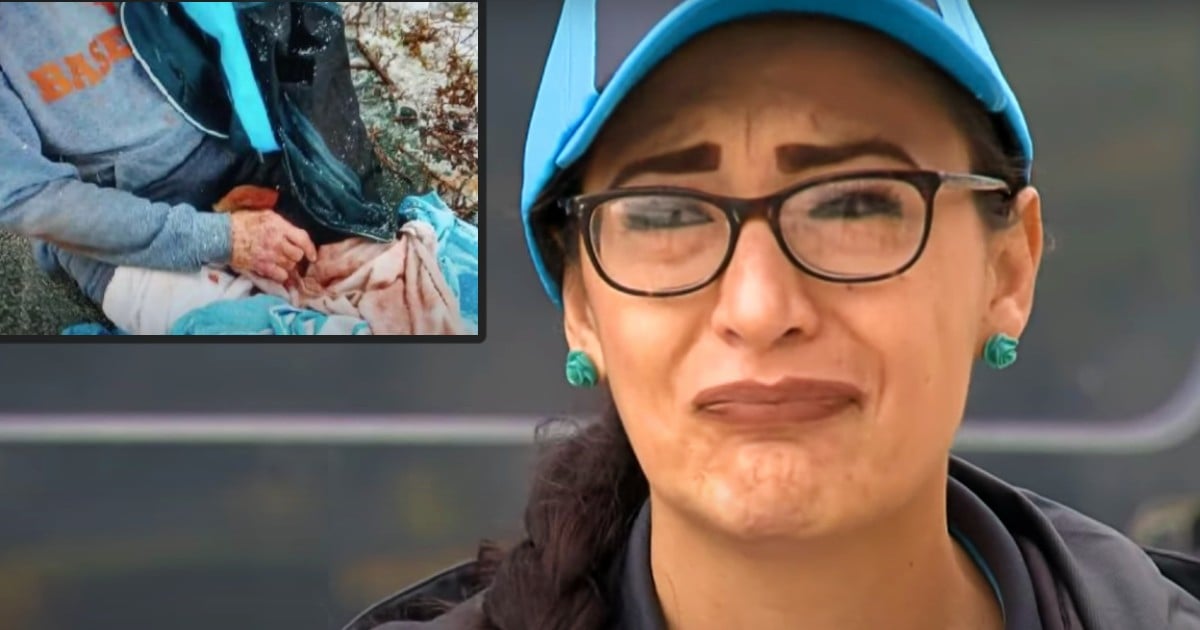 One man is being called a hero after helping a little girl he found wandering in the snow all by herself on the side of the road.

When Tony Taylor spotted a young child walking in more than a foot of snow, with hardly any layers on in freezing temperature, he jumped right into action. He brought her into his car to warm up, wrapped her up in his hoodie, and called the police to come help the situation. Then he took to Facebook Live, desperate to find someone who knew who the little girl was.

“Anybody know this little girl right here?” Tony Taylor asked in his Facebook Live video. “I just found her off 59th and Halsted.”

When Tony first saw the little girl, she was only wearing a onesie and was carrying a laptop.

He comments on how he can't believe no one saw her walking before he did. Because based on the address the child said was her home, it seems like she could have walked as much as a mile in the cold and snow.

“No one saw her walking? I don’t understand that,” Tony says. “When I was grabbing her foot, it’s not like she was outside for five minutes. Her feet were, I mean, like icicles. She was just crying and crying and crying.”

Police officers arrived on the scene shortly after Tony called them, and they took the little girl to a hospital to get checked out. The girl’s parents have been located, but she has been temporarily placed with extended family while the Illinois Department of Children and Family Services investigates what happened and why.

YOU MAY ALSO LIKE: Amazon Driver Headed Down an Unfamiliar Route When ‘Something' Led Her to a Man in Danger

Thank goodness for this Good Samaritan who stepped in to help this child in her time of need!