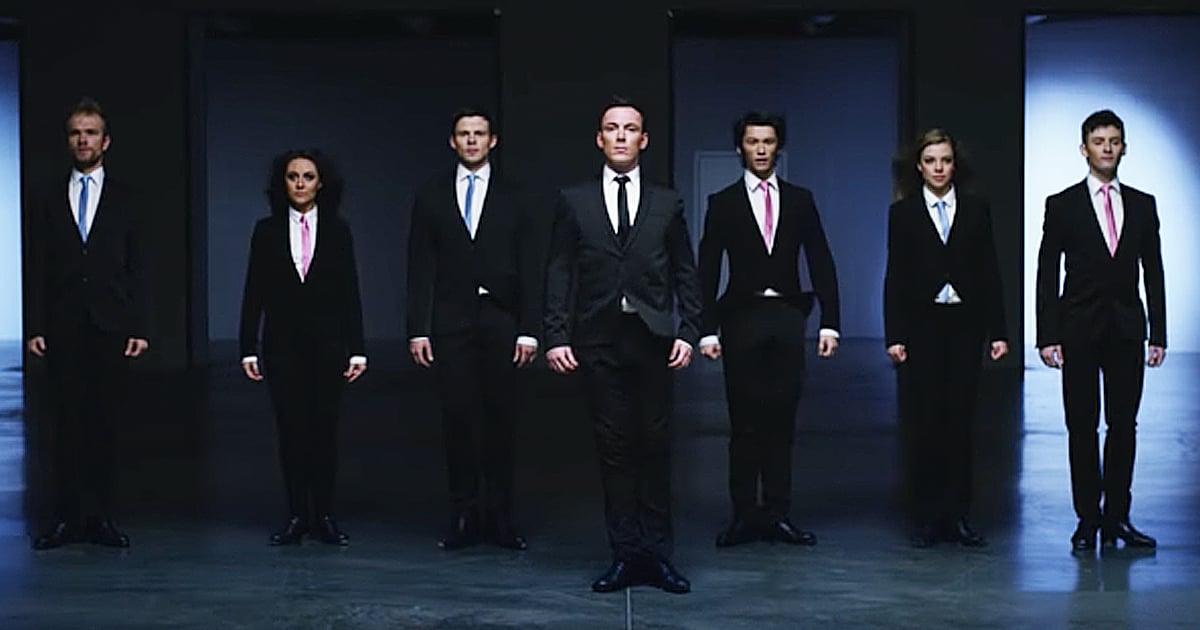 Michael Buble and Blake Shelton both recorded their own versions of the song ‘Home’. But now the powerhouse performers are coming together for a stunning duet and it’s just beautiful!

Michael originally released this touching song in 2005 on his second studio album, It's Time. He wrote the tune along with co-writers Alan Chang and Amy Foster-Gillies.

RELATED: Fan Sings ‘Hallelujah' At Michael Buble Concert And Leaves Everyone In Awe

Even though Michael released the song nearly two decades ago, the incredible lyrics still resonate with hearts today.

"And I’m surrounded by

A million people I

In 2008, country superstar Blake Shelton recorded a cover of the song that climbed the country Billboard chart where it eventually reached number one. ‘Home' was such a hit for Blake that he even asked Michael to rewrite new lyrics for a Christian rendition that they recorded together.

From where you are

Today, we're in for treat because Michael Buble and Blake Shelton are together on stage to perform the song that helped skyrocket both of their careers.

As the video starts, we see Michael and famed songwriter David Foster. David starts playing the piano and Michael begins to sing a ‘country' version of ‘Home.'

But after Michael Buble’s funny failed attempt, they bring out the actual country voice of Blake Shelton.

As these two perform a brilliant duet, it truly makes these words so much more powerful!

We have all had a period in our lives when we are missing a loved one and long to be reunited, whether on Earth or in Heaven. This song is for all of those lonely nights and finding peace that we will be together again, one day.