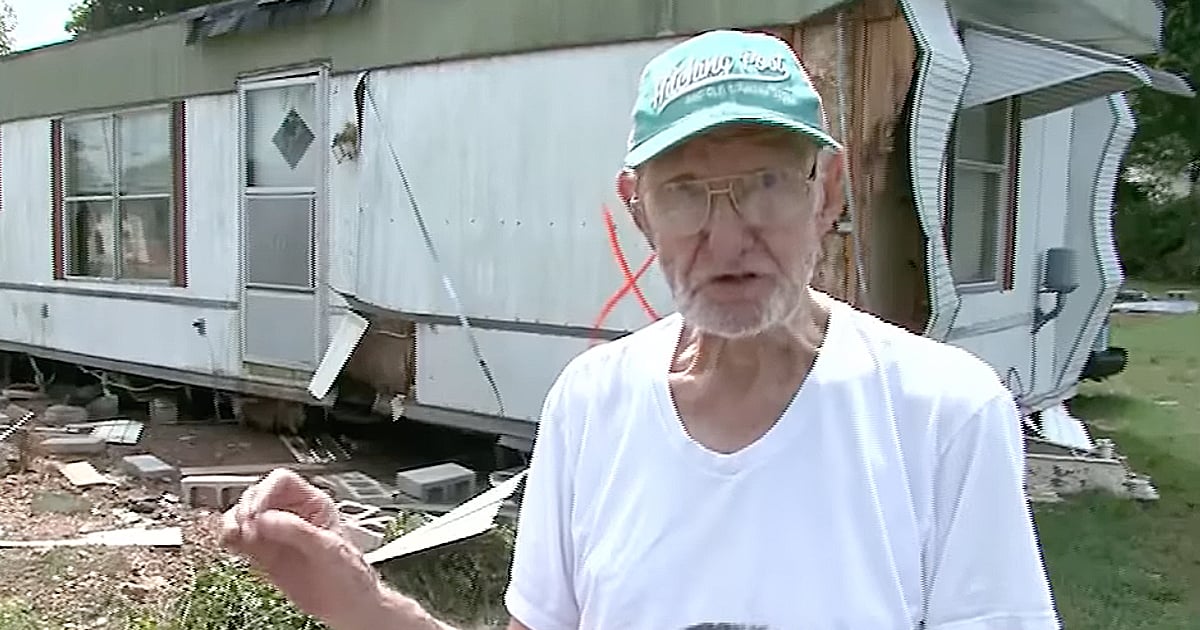 Distraught mom Gena Wilson reunited with her missing baby boy after a determined stranger found the child just in time!

Gena Wilson of Illinois experienced a parent’s worst nightmare after dashing back into her house to get something. Since the trip would only take a few minutes, the mom left her van running with her 3-month-old son, Ghyadi, inside.

But when Gina came back outside, her heart stopped when she discovered an empty driveway. Someone had stolen her van with her 3-month-old still inside!

"I thought he was gone," the mother said of the terrifying moment.

Gena Wilson immediately contacted the police who wasted no time in issuing an Amber Alert. And when Brittney Ford and her aunt, Jenny Mawhee, heard the news, it broke their hearts. So, they dropped everything to go out and search for the missing baby boy.

"If it was my baby, I would want everyone out there," Jenny explained.

And this kind of selfless devotion to helping a stranger was exactly what God used to bring baby Ghyadi home!

Despite the cold weather outside, Jenny and Brittney rode around with the windows down. They hoped for some kind of clue or sign pointing to the missing child’s whereabouts. And soon, God gave them just that!

Brittney slowed her vehicle when they heard a baby’s cries. The sounds were coming from a ditch on the side of the road. Brittney jumped out of the car and raced toward the cries. And what she saw was heart-wrenching.

There, facedown in the ditch, lay the missing baby boy!

Apparently, after taking off with the van, the thief tossed the poor child out like trash. Police estimate little boy spent two to three hours in the ditch out in the cold. They rushed Ghyadi to the hospital where the doctors and nurses treated him for hypothermia and some minor scrapes and bruises.

Thankfully, Good Samaritans Brittney Ford and Jenny Mawhee found the missing baby boy just in time. And Gena Wilson has no doubt her son wouldn’t have survived much longer. The grateful mom can’t thank Brittney and Jenny enough for their dedication in searching for her child.

"It was complete selflessness," she said. "She took the time out to look for my baby even though she has her own family."

For Brittney Ford, though, she was just doing what her heart told her to do.

“Even though it wasn’t my child my heart sank because no mother should ever have to go through that,” she said.

Thankfully, Brittney and her aunt followed God’s prompting to get involved in the search. And because they did, sweet Ghyadi is back home, right where he is meant to be, safe and sound.

YOU MAY ALSO LIKE: State Trooper Races Against Time In The Hunt For A Missing 2-Year-Old Lost On A Mountaintop

“Look not every man on his own things, but every man also on the things of others.” Philippians 2:4