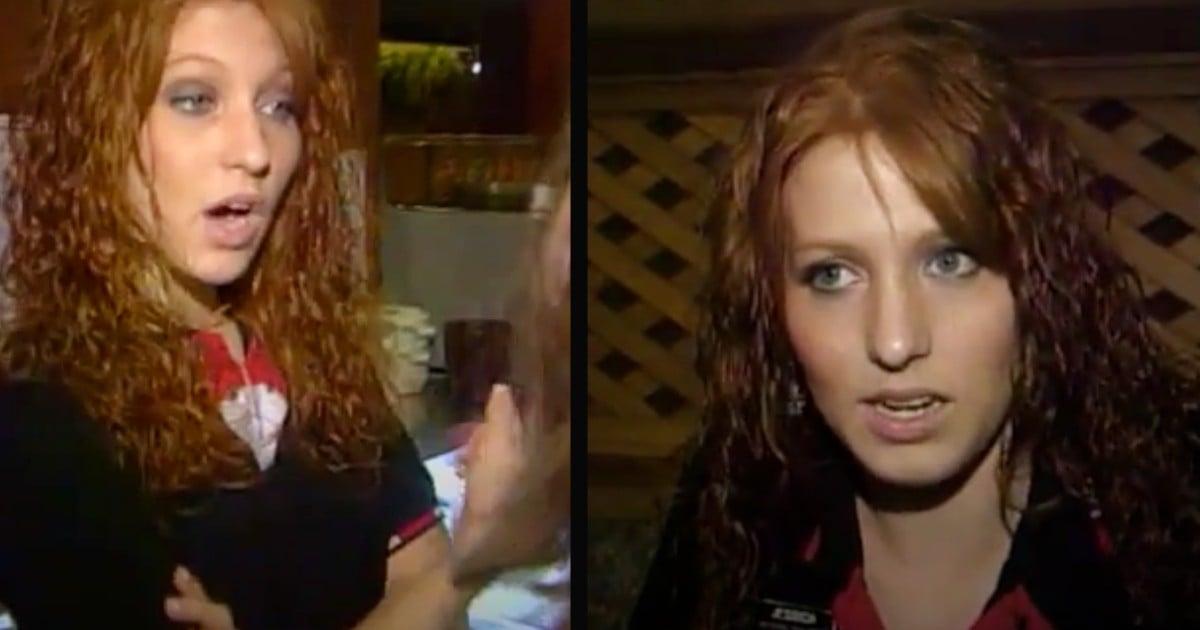 Pizza Hut Waitress Gets A 10,000 Dollar Tip When Family Decides To Use Personal Tragedy For Good
Read Article »

Britni Church isn't necessarily a ‘typical' woman. Despite being pregnant for a decade, this mother of 11 children wants more kids!

Instead of running a board room or managing a company, Britni runs a household. But her household isn't the average American household of 2.6 people–it's a household of 13! Even as a young girl, it seems God laid it on her heart to be a mom.

"I love having a big family - there's always someone to talk to," Britni said. She had her first child in 2004, Chrizman, now 15, with her ex-husband. The blessings that followed included Jordan, 14; Caleb, 13; Jace, 12 and Cadence, 10. Sadly, the couple divorced and for a few years Britni lived as a single mom.

But, little did she know God was still writing her story and he wasn't finished with her family yet. After her divorce, Britni was heartbroken. To numb the pain, she adopted a hard partying lifestyle that resulted in her unexpectedly becoming pregnant a sixth time. Her daughter, Jesalyn was another blessing despite the shame she felt for getting pregnant outside of marriage.

The real life "Cheaper by The Dozen" mom said, "I felt lots of shame about getting pregnant the sixth time. I always wanted all my children to have the same dad. However, the shame faded when Jesalyn was born because she was so innocent, precious and beautiful." God had so much love and compassion for Britni during this time and he was busy working behind the scenes in her life to bring her a loving husband and father.

She met and married Chris Church who also believes children are a precious gift and blessing from God. Together they welcomed Silas, now five. But they weren't done having children yet! She wanted to try for a girl and when they learned they were pregnant, they prayed this next blessing was indeed, a sweet baby girl.

One Large Family That Just Keeps On Growing

Imagine the utter shock and joy when they learned it wasn't just one baby but three! Those three bouncing baby boys are now one year old, Oliver, Asher, and Abel. The amazing mom says it is hard to go out as a family. "We get lots of stares when we go out as a family," but it's not as negative as you may think, "We've had people buy the whole family dinner on multiple occasions because they're so impressed how well behaved the kids are," she commented.

In the meantime, the couple have plans to add to the family. The number to be exact? She hopes to add four more kids for a total of 15.

A few minutes ago I knocked my coffee over onto my opened Bible. Proverbs 26 today. I was upset at first but then I realized I would much rather have a Bible with wear and tear than a crisp and clean Bible tucked away somewhere..because that means it's getting read. I feel like that's how it is to be a Christian. Do we keep our Christianity clean and tucked away? Or are we getting messy? Are we taking some hits? Are we letting the Love of Jesus shine through? Idk I know it sounds silly but I thought I'd share with you all today. 💞 #Bible #Shineyourlight #sillythought #Jesus #coffee

The world may value careers, big homes with white picket fences but God values life, every life. Psalm 127:3 reminds us, "Children are a gift from the Lord; they are a reward from him."