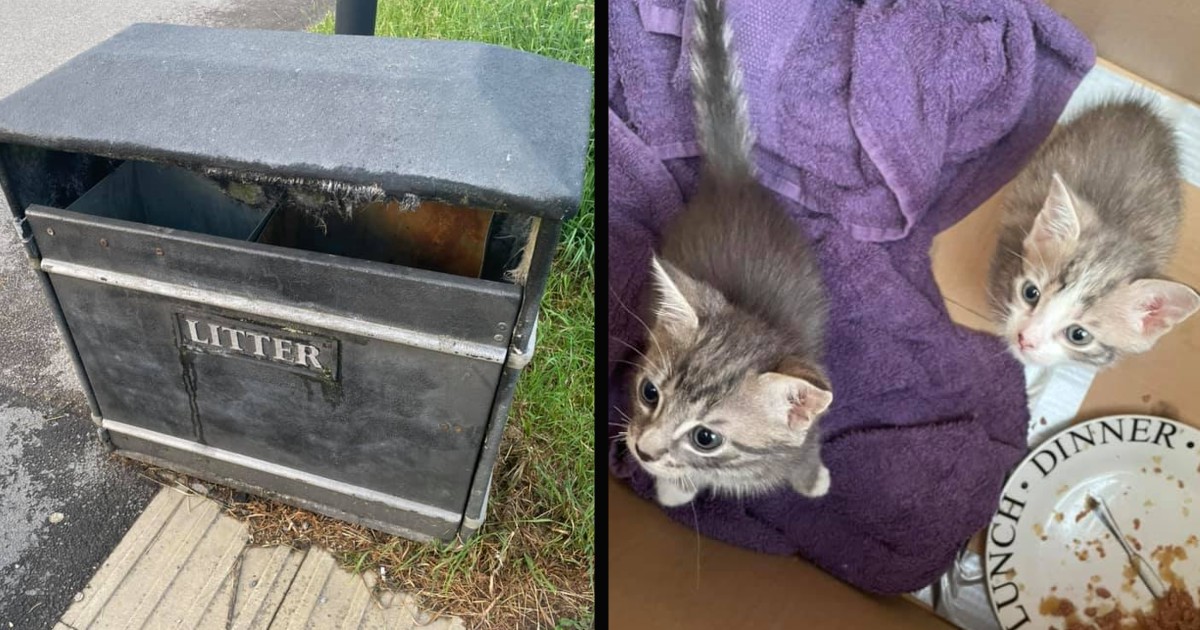 It’s not every day you see an orangutan with sunglasses. But guests at a Zoo in Indonesia were in for a treat when a female visitor accidentally dropped her pair of shades right into the orangutan enclosure!

In this TikTok video posted by Lola Testu, Lola and her companion enjoy the incredible and often funny behaviors of God's creatures. This orangutan does not disappoint!

RELATED: Newborn Baby And Gorilla Share A Special Moment At The Zoo And It's Going Viral

Lola is visiting a zoo in Indonesia when she accidentally drops her sunglasses into the lush, green orangutan enclosure. A caption in blue and a narrator-type voice announces the dilemma right at the start. We don’t know how long the shades have been resting on the grass. But the video plays only a few seconds before the furry, female primate discovers them.

The orangutan lumbers across a little stream of water and plops down near the sunglasses. We hear Lola's voice while she watches in amazement. The orangutan reaches for the glasses, picks them up, and seems almost ready to eat them. Lola notices that the glasses are now broken.

But I think what comes next makes up for the lost glasses-whether they are designer or dollar store.

We next see the orangutan seated atop a large rock with her baby orangutan. She works with the glasses to get them positioned properly. First, she puts them on upside down and then facing outward. And then, without too much effort aside from the tiny, precious paw of her curious offspring, she places the glasses just right.

Lola and her male friend recognize that the orangutan has figured out how the glasses work. And Lola comments that "this is gold." She's kinda right!

In the final bits of the video, mother and child have relocated to a giant tree limb, and we see momma Orangutan fling the sunglasses back toward the direction where she discovered them. Maybe, she's not worried about eye damage or under-eye wrinkles. Or, perhaps, she grew weary of her little one monkeying around with her spectacles. In any case, she's done with them and probably much happier with the twig of greenery that is tossed right back to her in response!

Thanks, Lola, for sharing your experience! It was a delight!

YOU MAY ALSO LIKE: Orangutan Lost His Arms Escaping From Captivity But Has Such An Inspiring Comeback Story