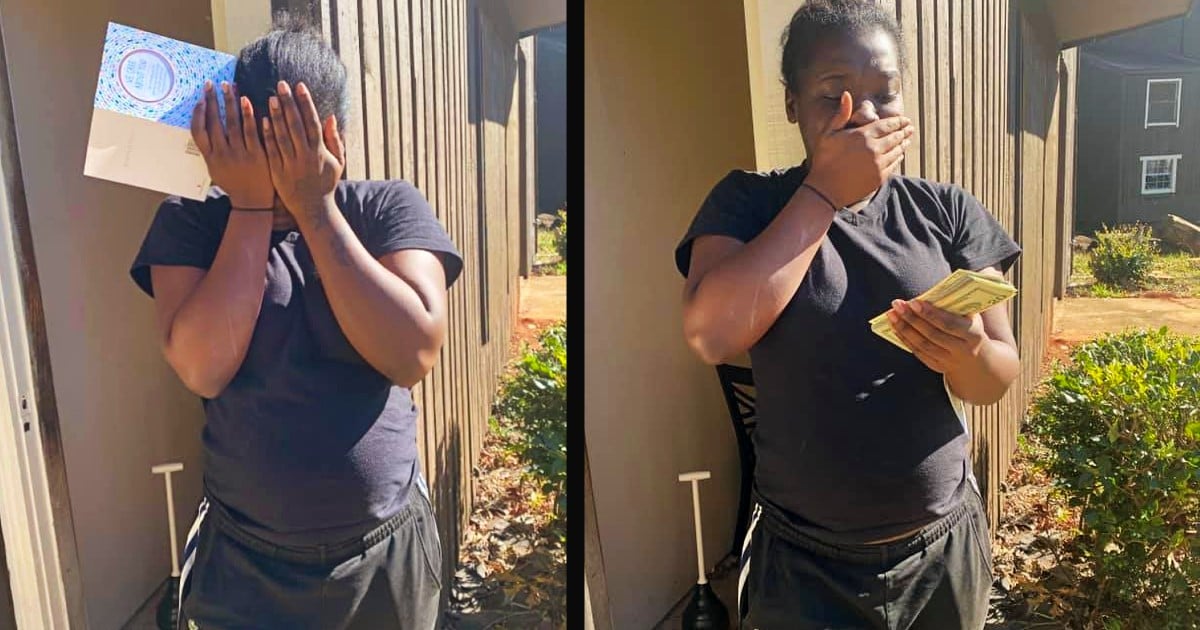 Marquita Timmon's quadruplet pregnancy was a journey filled with heartache. But this brave mom is refusing to lose heart.

Most mothers are not expecting multiples of any kind when they become pregnant. Such was the case with Marquita Timmons who learned she was expecting four babies. Quadruplets!

RELATED: Mom Gives Birth To Quadruplets And Then Gets Brutally Honest With Before And After Photos

The 33-year-old mother experienced health complications in her 28th week of the quadruplet pregnancy, ending with an emergency cesarean procedure. She delivered the babies at the Valleywise Health Medical Center in Phoenix, Arizona.

Quadruplet Pregnancy Is A Difficult Journey

The odds of a quadruplet pregnancy are 1 in 571,787, but there she was in the hospital room.

Marquita's family has a history of multiples in the form of two sets of twins. Her boyfriend, Bruce Daniels, however, he did not have that in his family history.

So where did the quadruplets come from? No one really knows.

When Daniel counted the number of babies, Marquita was beyond shocked.

“I always tell people if I had been standing when I got the news, I would have passed out,” she admitted.

With the extraordinary births, doctors shared some potential health concerns with Marquita Timmons. They spoke on the possibility of preterm labor, growth defects, and even preeclampsia.

Marquita was already experiencing concerns with her inability to eat anything except for cereal. Her morning sickness was so bad that during the early months of the quadruplets pregnancy, she had no choice but to stick to that food.

She had no idea what was to come next.

She gave birth to MaliyhaJean, MahoganiRose, SyrBrank, and MysterBo. Each of the children weighed somewhere between one and three pounds.

MahoganiRose was born without organs and died five days later. MaliyhaJean, while still in the womb, was suffering from a declining heart rate before being delivered.

“The past seven months of my life have been consumed by this idea of bringing four new babies into the world. Suddenly, I am only bringing three home,” the mother confessed. “It doesn’t feel real.”

Finding Hope In The Darkness

Marquita only learned about MahoganiRose after regaining consciousness.

"We knew she wouldn’t have a bladder, but no one caught the fact that she didn’t have any genitals, ovaries or anything like that."

“Doctors determined they wouldn't be able to save her life. It was just a matter of time.”

Marquita Timmons made the decision to not revive the baby when her breathing stopped. She and Bruce were with the baby when she passed.

Despite the sadness that has marked her quadruplet pregnancy journey, Marquita has not given up feeling grateful for what she does have.

"The babies will actually turn one month old on Christmas. Even with all of the sadness, that always makes me smile because as each day passes, they are getting stronger and as they get stronger, I do too.”

YOU MAY ALSO LIKE: 2 Years After Miracle Baby Ends Couple's Infertility Woes, Quadruplets Birth Is A Blessing

"Rejoice evermore. Pray without ceasing. In every thing give thanks: for this is the will of God in Christ Jesus concerning you." 1 Thessalonians 5:16-18