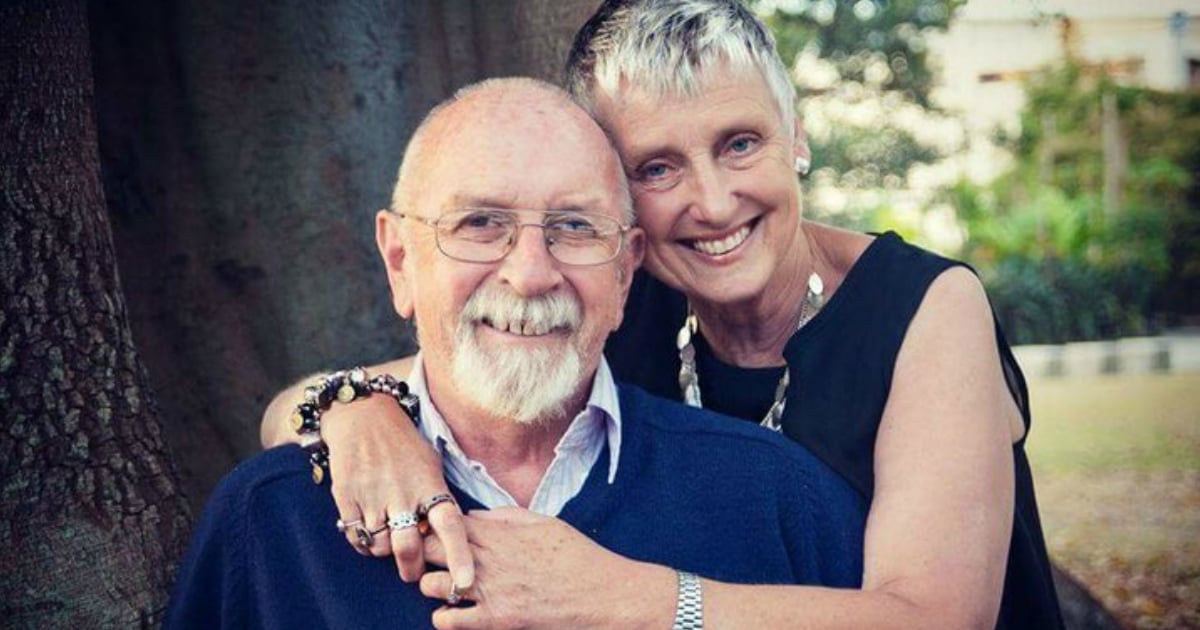 With a big family gathering on the way, four wives pull off a hilarious same shirt prank on their husbands. And the reactions to the prank are too funny!

Justin, Skyler, Blake, and Jesse Ence are all brothers. Recently, when they showed up to a family gathering, they found out that all of their wives dressed them the same!

The first brother is at the get-together and sees his other brother walk in through the door wearing the same green plaid shirt as him.

Then brother #3 shows as another victim on the same shirt prank! "Are you kidding me?" he says as soon as he sees what his other two brothers are wearing.

Finally, brother #4 gets to the event in the same shirt as well. He also responds with "Are you kidding me?" when he looks at his wife.

Jesslin, Brittany, Alyssa, and Alisa are the wives of the brothers, and they shared about how they pulled off this hilarious same shirt prank.

RELATED: Man Takes Wife Out For A Fancy Gourmet Meal But It's Actually A Hilarious Prank On Grandma

"I had just messaged them and said, ‘Hey, maybe we should try pulling this off,'" said Alisa.

"It was hard because we live in St. George, Utah, so we don't have a lot of options. And they all are the exact same size," said Alyssa. So, I finally found these at H&M, and I was like, ‘This is our last hope ladies,' and they were like, ‘Get it!'"

"We all buy our husbands clothes, for the most part, so I don't think they really questioned it," shared Jesslin.

"I gave him the shirt, he said, ‘Ok, what shoes?" said Brittany.

What a hilarious prank that I'm sure left all of the family members at the event laughing. But the wives better watch out, because these brothers are thinking of ways that they can get them back.

"Revenge is coming," says one of the brothers.

YOU MAY ALSO LIKE: Madame Tussauds Wax Figure Has Co-Worker On Edge In Hilarious Jimmy Kimmel Prank

We hope this wholesome family prank brought a smile to your face today!