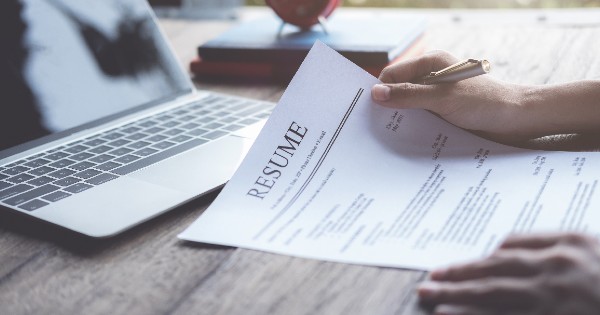 Woman Asks Boyfriend for Help with Resume, Then Spots Why She Hadn’t Found Job
Read Article »

Comedian Michael McIntyre pulls off a hilarious prank on grandma during his show by serving her meals from her own freezer as she dines at a Michelin restaurant. And her reaction is just great!

We all love a good home-cooked meal from Mom. But what do you think Mom would say if a famous chef were to serve her own food to her?

Watch as 2-Star Michelin chef, Michel Roux Jr, serves one unsuspecting British grandma meals she herself prepared, straight from her own freezer in this hilarious prank.

Upon arriving at the taping of the popular British television show, ‘Michael McIntyre’s Big Show’, wife, mother, and grandma Margaret sat in the audience alongside her husband. And she was completely unaware she was about to become the star of the show!

After McIntyre singles her out in front of the whole audience, Margaret is visibly suspicious and confused. But she continues to go along with the bit.

RELATED: Director Pulls A Prank As Carol Burnett Sings ‘Trolley Song' And It's Impossible Not To Laugh

McIntyre then mentions Margaret’s cooking, specifically the frozen meals she had prepared in her freezer. The grandma’s eyes widen in shock and confusion as she looks up on the big screen to see a picture of her very own house on display.

A shocked Margaret then watches as McIntyre shows her a video of her husband inviting McIntyre into their house while she is gone. The audience laughs as McIntyre takes Margaret’s own cooking from her freezer to the restaurant of a 2-Star Michelin chef. The idea is to play a prank on the grandma by serving the food back to her as she dines at the restaurant.

Margaret gasps, laughs, and stares at her husband in shock as she suddenly realizes the truth. The fancy meal they had eaten that night had actually been prepared by her.

Hidden cameras show Margaret and her husband as the waiter serves Margaret’s frozen meals under the guise of a five-course French meal.

In the kitchen, we see McIntyre and the chef heating the food. Next, they present the food artistically before serving it up to Margaret and her husband. When asked for a review of the food she had eaten, the unsuspecting Margaret even stated, “The chicken could use some spice.”

YOU MAY ALSO LIKE: Walmart Prank Video Turns Into An Unexpected Prayer Session

We just love Margaret’s reaction during this hilarious prank on grandma!