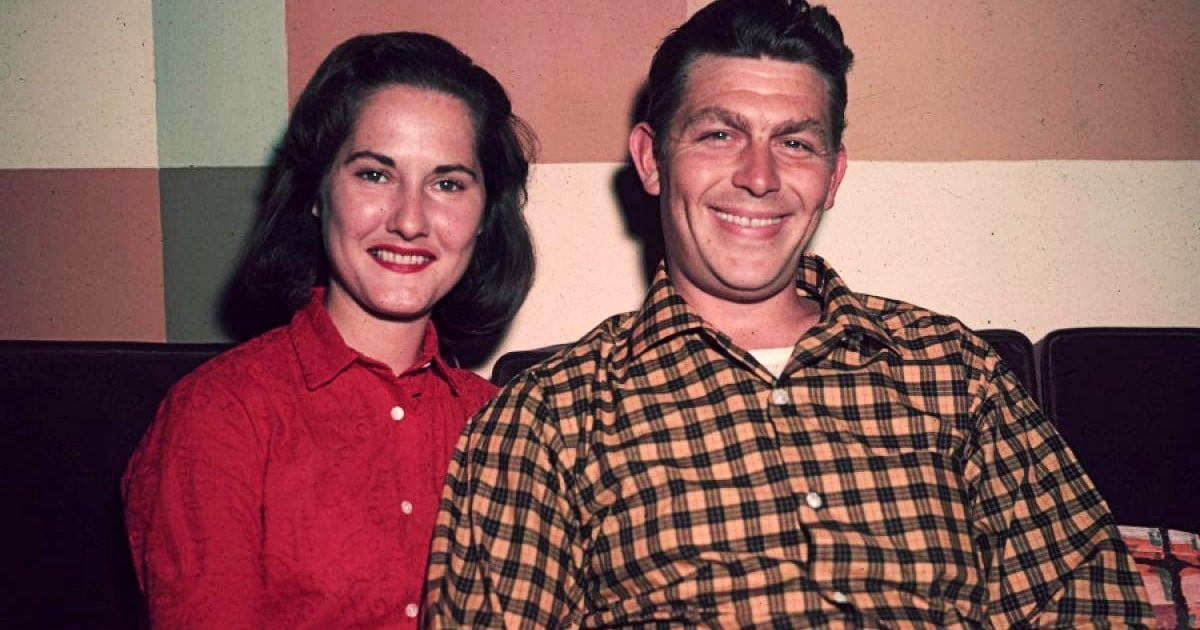 In an awesome random act of kindness, NBA star Shaq buys an engagement ring at Zales for a stranger planning to propose to his girlfriend.

It’s not every day that a basketball great steps us and pays your bill.

But that’s exactly what happened to Dalton Davis at a Zales jewelry store in Atlanta!

Dalton was shopping for an engagement ring to give the love of his life, Hannah. He’d found the perfect one and was working on a payment plan. As Dalton asked a store employee how much he needed to pay the ring off, something completely unexpected happened.

Shopping at the same Zales jewelry store was former NBA star, Shaquille O’Neal. When Shaq overheard Dalton discussing payment, he ended up stepping in and buying the engagement ring for the “young, hardworking guy.”

"I tried turning him down, saying I couldn't accept the offer,” Dalton explained. “And he insisted. And that's just a really big guy to say no to."

“I said, ‘You know what, tell your girlfriend I got it. Take care of her,'” Shaq recalled when asked on-air about the random act of kindness.

Apparently, Shaq’s heart is just as big as he is because he performs acts of kindness like this often.

“I’m into making people happy. So, whenever I leave the house, I just try to do a good deed,” he said.

As is so often the case these days, someone in the jewelry store pulled out their camera and hit record as Shaq stepped up to buy the engagement ring. And in no time, the former basketball player’s good deed was all over social media.

Though millions of people saw the footage, Hannah, thankfully, was not one of them.

When Dalton Davis got down on one knee and proposed, she had no idea Shaq had bought her engagement ring. It wasn’t until after she said “yes” that Dalton told her about the remarkable encounter. And now, the couple says they are putting Shaq at the top of their wedding invitation list.

YOU MAY ALSO LIKE: Single Dad's Card Was Declined At The Grocery Store And God Tells Stranger Just What To Do

What a kind deed and wonderful blessing for this young couple. May we all look for those moments where God is calling us to step in and do something nice for someone else!

“Even so, let your light shine before men; that they may see your good works, and glorify your Father who is in heaven.” Matthew 5:16